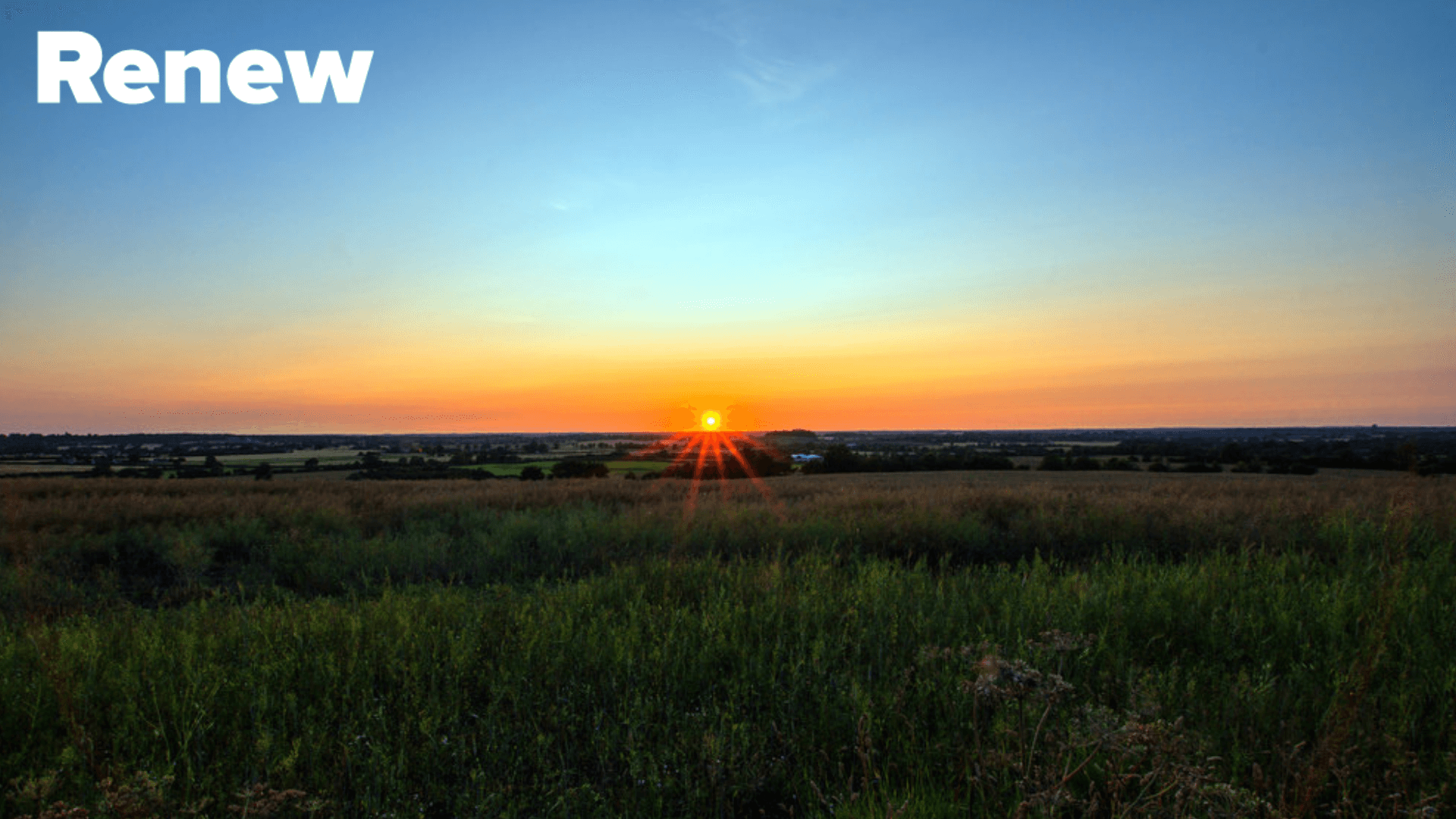 YES, I VOTED LEAVE! Now I have a new home at Renew

OK, I admit it. I voted ‘LEAVE’. And now I’ve joined Renew - a party committed to staying in the E.U., if possible through a second referendum.

So why did I do it? Simply because I am profoundly, desperately disappointed by the mess this Conservative government has made of the negotiations.

I voted ‘Leave’, after a great deal of thought, because I disliked the movement of the European Union towards greater political union. I had been in Brussels the year before and saw a large banner decorating the E.U. Headquarters which said: ‘#TEAM JUNCKER’. I had no desire to be part of ‘Team Juncker’.

Yet not only has Theresa May failed to create a deal that unites the country; the current Withdrawal Agreement contains the fatal flaw of placing an E.U. veto on the U.K. being able to withdraw from a temporary - temporary - customs union. What a mess!

Angry at the bungling Conservatives and impatient with the totally impractical solutions of the Labour Party - where can anyone who cares for this country place their support?  Surely the Liberal Democrats could offer me a home? The Liberal Who, I hear you say?

I realised a new solution was needed. I have been here before. In 1981 I was a founding member of the Council for Social Democracy, campaigning for a new start in British politics. Now, in 2018, I believe the country needs this new start again. People are fed up, disillusioned and dispirited. Faith in the existing parties is vanishing fast and, in the vacuum, voters are moving to the extremes.

It’s all in the name: Renew. It’s time to offer that new start. That’s why I joined. No other reason. Just – to RENEW.