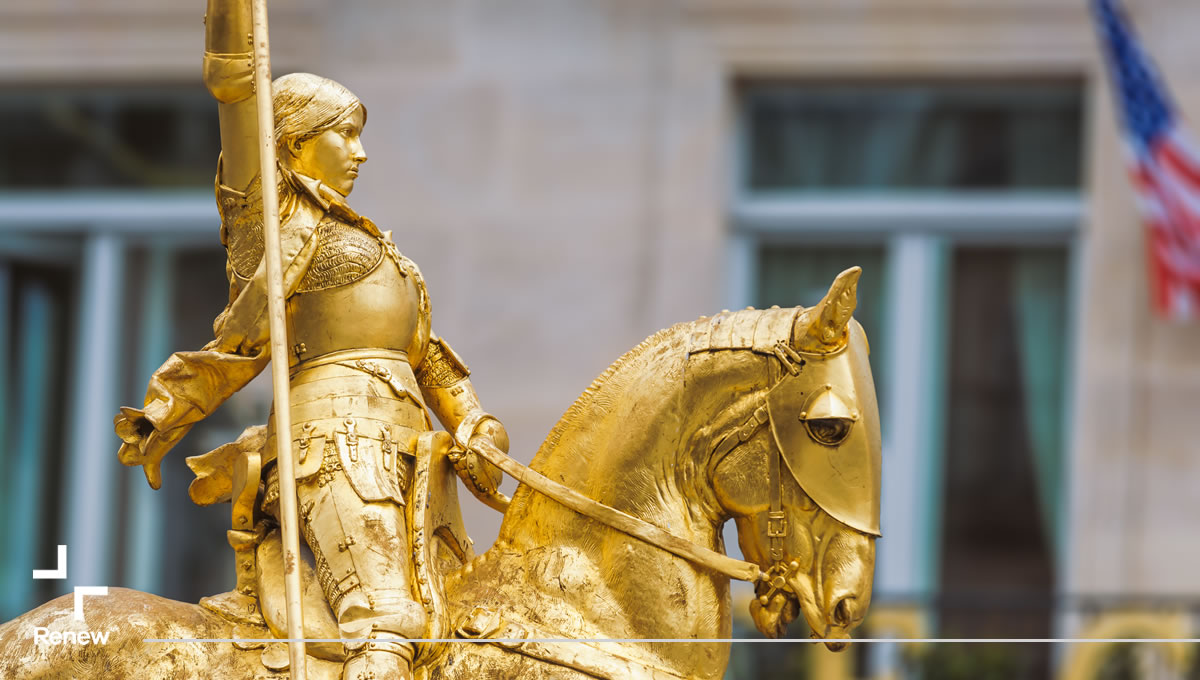 Perspectives on a Woman's Life in Politics

In this opinion piece, Renew's Scotland coordinator Roberta Buchan muses on the things she has learnt in life - and how women everywhere can be better represented in politics.

“I was ambitious, though I didn’t know exactly what I was shooting for. Now I think it’s one of the most useless questions an adult can ask a child - ‘What do you want to be when you grow up?’” As if growing up is finite. As if at some point you become something and that’s the end”.

That was Michelle Obama in the preface to her book Becoming. I write today from a perspective distant from that childhood question. Looking back from here, I see a kaleidoscope of snapshots associated with the theme of being a woman in this world.

I remember Blair’s babes, but I have mixed feelings due to the mixed message.

I remember a courageous young woman stepping out from a studio audience and crossing the studio floor to join a different group to what was expected of her. I recall my surge of delight and admiration.

I remember a picture of a canal barge covered in flowers, an expression of love and grief of friends at the loss of a young mother and MP. I have no words.

I recall another glimpse of the young mother who crossed the studio floor, now elected to represent her local area. She has had the courage to share in a blog post some of her painful struggle from self-doubt to self-acceptance as a woman and parent. She is finding her way.

I also recall a friend feeling she had to resign from her role as Councillor in impossible circumstances. But the image in my mind is of her standing, radiant, on some stairs in the sun.

I think of my own dreams and ambitions in my youth and middle years. Not so much specific career ambitions as an innate sense that I could do anything I wanted to do if I put my mind to making it happen. I have no idea how I came to have such an extraordinary (as I see it now) notion. But it surely must have been instilled by my mother. In my formative years, I was brought up in a single-parent family. Only in adulthood did I recognise that not every girl grows up with such an inner conviction.

The feeling faded gradually over those middle adult years, which is just as well. I have a son and grandchildren now who need space to grow into their lives.

Thinking on what these snapshots express for me, it is the full spectrum from dramatic to mundane that a woman’s life in politics or any other setting embraces. The examples I mention are all women with young or adult children. But irrespective of this I maintain that the full spectrum is manifest in the lives of women active in public life.

Returning to the quotation from Michelle Obama’s Becoming, I hear in it a message that enabling a young girl to find her way in life calls for letting her do so, not pushing her into a narrow idea of how she should be thinking. I think we should be doing the same for all children and young people.

My present involvement in politics is behind-the-scenes. I get satisfaction from doing what I can to support and create a context within which others can come forward and stand for election to represent the people on behalf of a party whose values I feel at home with. I know there are opportunities out there for women and men to become elected representatives and they will make discoveries, learning a lot in the process.

Sometimes they will face calls for collective action to bring transformation to the system and institutions of our UK politics. This is something fundamental that Renew stands for. I have hope that an increased proportion of women actively involved will help to bring the necessary change.

A small but significant practical example: Renew leader Annabel Mullin brought her children into the office over the school half-term break and posted a message about this on social media. This is a practical example of how things change if barriers are not put in the way of women's involvement.

Women's full integration into the public political sphere - and with it the potential to transform the institutional mindset - calls for doing away with a false dichotomy in how we view and what we expect of women and men. Jane Garvie of Women’s Hour recently pointed out that a passing comment on how hard it must have been for a successful woman singer to have pursued her singing career with young children at home would never have been made about a successful male singer. How true that is.

The efforts and courage of all of us must be brought to bear on dissolving barriers for women. Then we’ll see how the pace of change will surge.