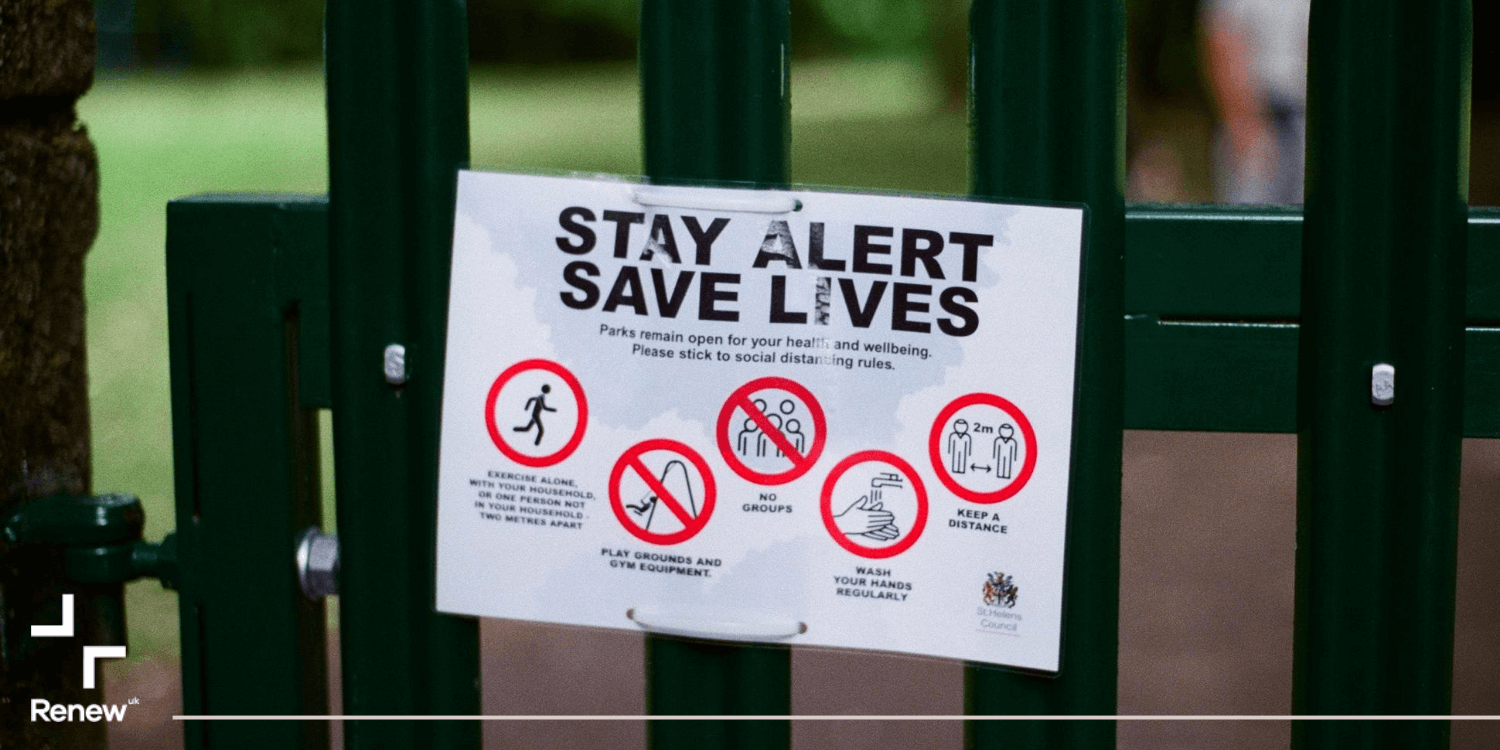 Chris Lovejoy poses the question: how can we help the UK resolve this crisis before its too late?

400 million people in highly developed countries don’t know why they have suffered so badly from the coronavirus. The failure to publish relevant data in the USA and UK made it difficult for opposition parties, and the media, to rigorously scrutinise decisions the government has taken on critical issues affecting their country. Various checks and balances found in mature democracies should have required governments to publish relevant data. We don’t know why opposition parties haven’t demanded relevant data, why investigative journalism and research by academic bodies didn’t create a demand that this tragedy was rigorously investigated, or, even why capitalist lobby groups failed to prevent themselves suffering incredible losses. But a failure to scrutinise decisions on critical issues resulted in the government becoming the de-facto sovereign body. This degraded democratic processes in the USA and UK, increasing the possibility that decisions taken to end the lockdown will not be implemented smoothly, which might cause a second wave of the epidemic.

After external authorities had published critical facts that affected the USA or the UK, some government decisions need to be justified. For instance:

· WHO report cases of coronavirus infections and deaths, which reveal the UK has one of the world’s highest rates of infections and deaths (per million citizens), yet the UK government claimed, without providing relevant facts, it had successfully dealt with the virus.

· WHO revealed the crisis is rapidly growing in the USA and a surge in infections in the USA could occur before the presidential election. The USA government also claims it has successfully dealt with the virus without providing relevant facts.

Some government decisions may need to be justified by other facts. For instance, it is known that infectious viruses shouldn’t be ignored and restrictions are necessary on planes, for example, as passengers sit in a confined space, creating an ideal incubation area for the virus and the flight enables the virus to quickly move into new areas. The risk of spreading the virus is reduced if passengers with high temperatures are quarantined until it is proved they were not infected by the virus. Other decisions also may need to be justified as:

· Governments normally stockpile essential medical equipment and, if more is needed, they rapidly obtained additional equipment (as the EU did).

· Some Governments warned their citizens a crisis was imminent and explained how citizens can minimise the risks of being infected.

· Most Governments didn’t believe in herd immunity and, when they couldn’t stop the virus, they quickly enforced a lockdown (to save lives and reduced the economic damage).

Therefore, in the USA and the UK, some decisions may need to be justified.

People are naturally worried about being infected by the virus and suffering economic damage, as some politicians who accentuated the crisis remain in power. While the globe is recovering from the economic costs of the lockdowns, the UK will find it difficult to recover from this crisis. This is because the UK has not yet made a treaty with the EU or with any of its major trading partners. The difficulty in finding new export markets will be increased (because the UK weakened its political relationship with the EU; is currently opposing China on several fronts; claims Russia has interfered with the UK elections etc.) and it is challenging to persuade countries the UK is a desirable business partner after UK ended a 40-year commercial agreement in a manner that causes considerable costs to the EU.

The problem will be to identify changes in the UK’s political system that weren't divisive and would reduce the risk of another lockdown.

· Tax havens reduce the amount of taxes collected and this reduces government services or requires the government to increase the taxes that other taxpayers have to pay. Therefore, can recovery be partially financed if tax havens were restricted?

· Could members evaluate if constitutional changes can prevent the UK Government from implementing contradictory policies? For instance, the government argued people over 70 were vulnerable to the virus and required them to stay in their homes and not see their relatives or friends. Yet the government also instructed the NHS that elderly patients, who had ceased to require intensive care, should recover from the virus in old people care homes in which neither staff nor patients had adequate PPE. Tragically, about a quarter of all vires deaths occurred in care homes.

· Could Members evaluate if constitutional changes may enable Parliament to scrutinise decisions made by the government, or make Parliament the de-facto sovereign authority in a crisis?

Therefore, can you help the UK resolve this crisis before it is too late?

newsfeed coronavirus uk usa
Do you like this post?
Tweet
Promoted for David Britten on behalf of Renew at Renew PO Box 67997 London SW4 4EY Created with NationBuilder