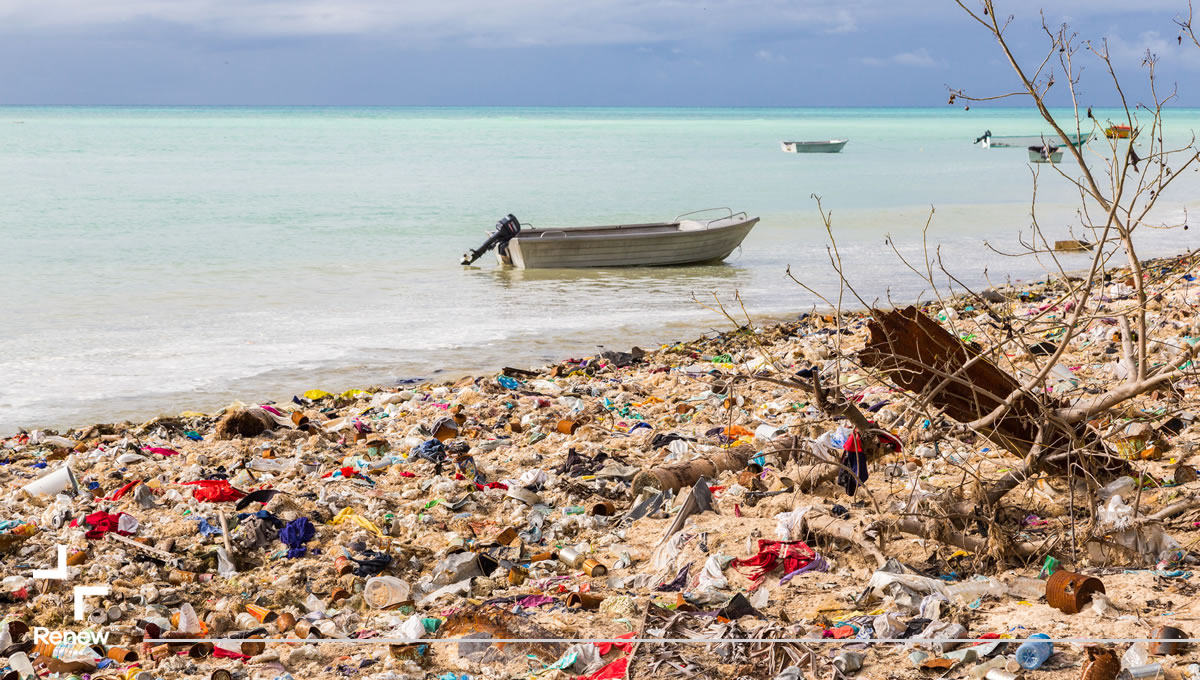 Why Don't We Care More About Climate Change?

Why don’t we care more about climate change?

The climate crisis is reaching epic proportions. Experts are warning of an existential threat as soon 2040. While we’ve been hearing about the escalating severity of climate change for decades now, we’re yet to see a drastic shift in our attitudes towards it. For the most part, our habits remain unchanged – we continue to rely heavily on energy-guzzling household appliances, cars and single-use plastics, the oil-economy still reigns supreme and our governments have largely failed to meet the commitments they made during the Paris accords.

Some predictions give us until 2025 to reduce carbon emissions to almost nil, before we have to face up to a climate disaster on a scale described by its forecasters as ‘genocide’. While you might be forgiven for thinking such a dire prediction would be enough to spur us into urgent action, the reality is somewhat less climactic.

Recent action by groups like Climate Strike in Europe, Extinction Rebellion in the UK and the progression of the Green New Deal in America mark the beginning of a real, positive change in attitude. But set against the wider context, in which over half of Americans don’t believe that climate change will pose a threat to them in their lifetimes and where climate news rarely makes the headlines, you’ve got to wonder whether this is really enough.

We just don’t seem to care about climate change.

What’s going so wrong? The question is one of both politics and psychology. For starters, our species is hardwired to respond to immediate threats - it’s an instinct that allows us to survive from day to day. We tend not to pay much attention to threats we perceive as distant, instead preferring to divert energies towards addressing the here and now. We often view climate change as something that happens slowly, the effects of which will only take hold in years or decades time. Hence, paying the bills due tomorrow and meeting next week’s deadlines typically take priority.

This may be irrational, but in this case, it’s also completely inaccurate. Over 50% of all anthropogenic carbon emissions currently in the atmosphere were produced over the last 30 years. On average, global temperatures have already risen by approximately 0.8 degrees Celsius since 1880, with two-thirds of this warming occurring since 1975.

And we can’t expect to see a slow-down any time soon. If warming continues at its current rate, we face tripping any number of positive feedback loops which, when triggered, will accelerate the rate of warming exponentially. This could be forest die-off, methane release from melting permafrost, or a reduction in the earth’s global albedo caused by melting sea ice. If any one of these occurs, we’d start feeling things escalate pretty rapidly.

We also find it hard to get to grips with the severity of the threat. For the majority of Westerners, in particular, the danger generally seems to be very far away from home. Having had little direct experience of the kind of drought, extreme weather and flooding that have become commonplace in other parts of the world, it’s easy to believe that climate change doesn’t present a risk to those in the most developed regions.

But again, this may not be true for much longer. The economic impacts of climate change will leave no country untouched, with global GDP expected to fall to 30% below 2010 levels if temperatures rise by 4 degrees. This represents a worse decline than that seen during the Great Depression. If we continue along the current trajectory, we can also expect to see twice as much conflict and a huge reduction in crop yields, leading to food shortages the world over. It’s no longer just those living in vulnerable areas that should be worried about climate change.

There is also a level of uncertainty surrounding the climate change discussion that can easily be translated into an excuse not to act. This ties in with the earlier point about immediacy – we prioritise issues that we know are happening now. Climate predictions vary, and we don’t know with any certainty what the world and its climate will look like in half a century’s time; this ambiguity eliminates a degree of the urgency with which we talk about climate. While it’s true that the very worst case scenarios may never come to pass, we ought to question whether we can really afford to take the risk. If the answer is no, we should be doing everything possible to stop these nightmare outcomes coming to fruition.

Perhaps one of our greatest set-backs so far in the fight against climate change has been the idea that efforts to mitigate it will be inevitably damaging to economic growth. The short-termism that pervades our politics is such that politicians will almost always choose short-term growth over longevity; instant vote-winners over long-term sustainability. As the crisis ramps up, support for sustainable climate initiatives will inevitably gain popularity at the ballot box, but up until now, it’s always been more important for re-election to prioritise economic development and prosperity.

The problem with this line of reasoning is that green climate policy and a healthy economy are no longer mutually exclusive. Fast action will be economically beneficial in a very short space of time - in fact, rapid decarbonisation could add an extra $26 trillion, not exactly peanuts, to global GDP by 2030. The costs of addressing climate change now are almost immeasurably smaller than the cost of inaction would be.

It’s all too easy to sweep the issue of climate change under the rug and turn our attention towards the immediate complexities of everyday life. In reality, what happens to our climate will likely do more to shape our collective future than perhaps anything else. This is truly the issue of our day; it’s time to stop being passive and start treating it as such.