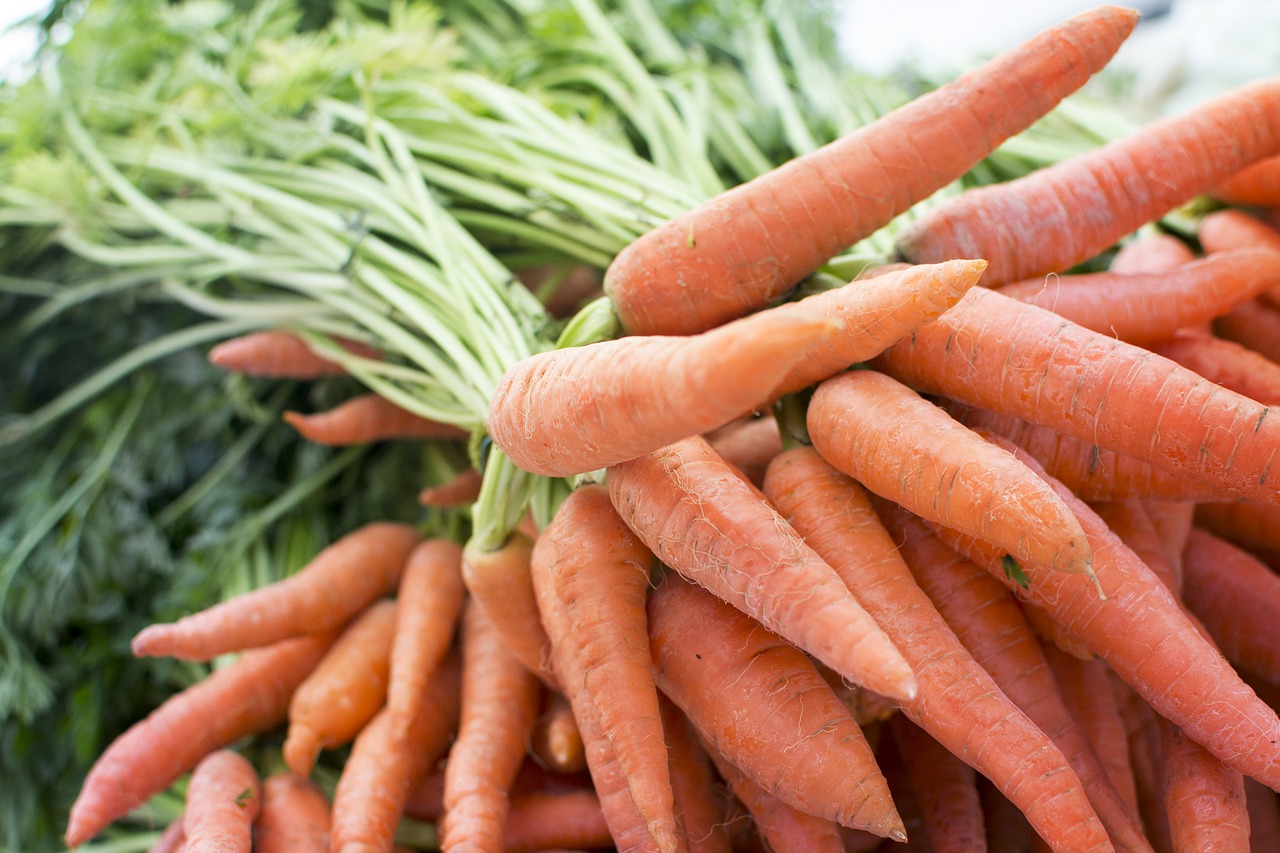 Why does nobody listen to farmers?

There has been much discussion around fishing during the Brexit referendum, of late it has dominated the headlines in the free trade negotiations with EU and unfortunate “gunboats in the channel” bluster. Yet little attention has been given to a sector that has a larger market and employs three times more people in England. Hill farmers could be considered the custodians of our uplands, taking care of some of our most treasured landscapes as far apart as Dartmoor and Exmoor to the Yorkshire Dales and the Lake District. They depend on seasonal returns that are at the mercy of trade with the EU, one of the most important export markets. These common farmers, their plight and the promises made to them by the government are not just being ignored but actively sacrificed in an ideological war of words.

This isn’t just a threat to jobs, it’s a way of life, generations old and tied to the land, this can’t be mothballed or suspended without breaking the heart of communities up and down the country.

It is about time our farmers were listened to not just as farmers but people who have nurtured and built the landscapes we take for granted and so valued during the pandemic.

Farming is facing many challenges and one no one would have expected is that this government would be complicit in their demise.

We need a government that listens to all sectors and acts in partnership.

Renew with build bonds with farmers, not tear them apart.