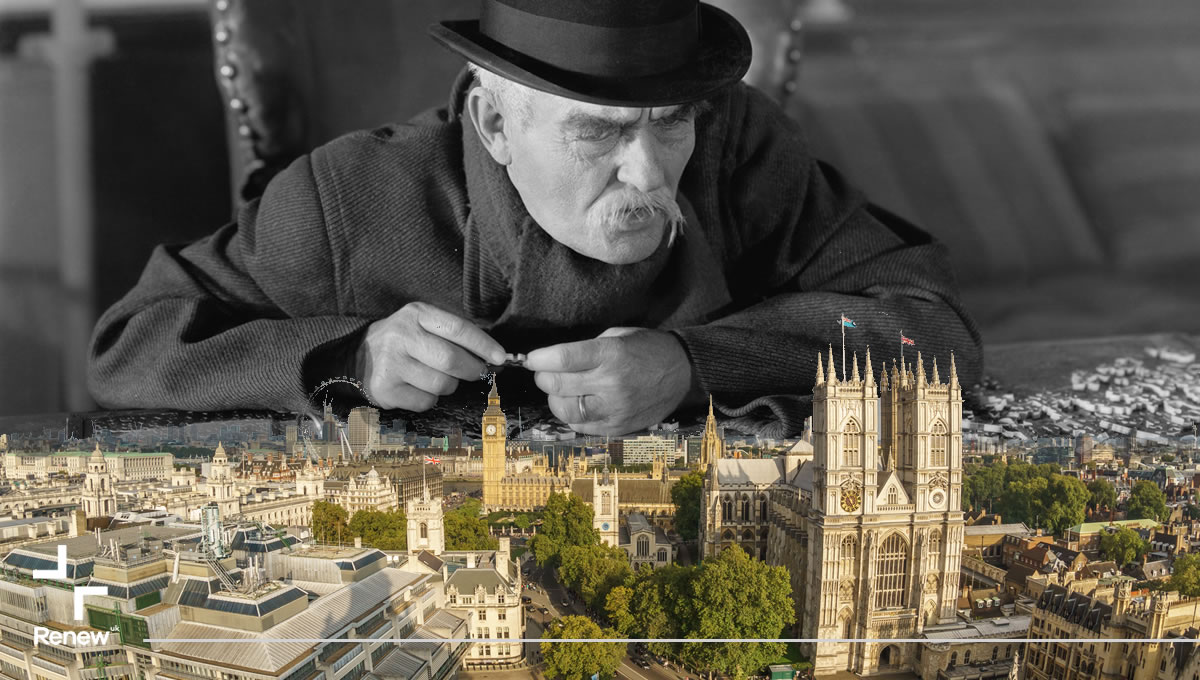 Brexit Behaving Badly: What Happened and What’s Next?

It's easy to get lost in the madness of Brexit. Here's a Renew rundown of what's going on right now and what might happen next.

It’s Tuesday and things have already kicked off in the madhouse conventionally known as the House of Commons.

Another momentous day yesterday saw MPs seize control of Brexit proceedings, which it is hoped will help provide a sense of direction that the government has so far failed to deliver. Thirty Tory rebels, including Business Minister Richard Harrington, Health Minister Steve Brine and Foreign Minister Alastair Burt, voted against the government in another historic 27-vote commons defeat. The expectation is that this mutiny will mark the beginning of a bid by MPs to force the government to change course; expect panic in Downing Street.

The radical amendment put forward by former Tory Cabinet Minister-turned-backbencher Oliver Letwin takes control of the Commons order paper out of the hands of the government and into the gleeful hands of backbench MPs. The amendment - the likes of which has not been seen in living memory of the Commons - passed by 329 votes to 302, a wider margin than the whisker expected previously.

Harrington, one of three ministers to resign in support of the motion, published a scathing letter to the PM that accused the government of “playing roulette with the lives and livelihoods of the vast majority of people in this country.” Their departures brings the total number of ministerial resignations under May’s government to a frankly impressive 26.

Parliament plans on flexing its new-found muscle by holding a series of non-binding votes on Wednesday to test support for various different Brexit outcomes. Never before has a Prime Minister lost control of Parliamentary businesses in this way - but then again, we live in an age of firsts.

Intensive cross-party talks are taking place this morning as MPs deliberate on how tomorrow’s votes should actually work. The process is critical; given the relentlessness of the in-house squabble thus far, it is likely that there is no parliamentary majority for any possible Brexit outcome as things stand. If MPs were simply asked to ‘Aye’ or ‘No’ each proposal, there is every possibility that they would all be rejected, returning the house to square one. MPs are therefore keen to figure out an alternative that will lead to consensus. Mrs May’s de facto deputy David Lidington is understood to have floated the possibility of a different system he says would guarantee a result.

The plan is currently for MPs to put forward their own proposals, which will go to a vote at around 2pm on Wednesday. These are likely to include the Prime Minister's deal, no deal, a Canada-style free trade deal, a customs union/single market, Norway-plus and so on. Additional time is expected to be set aside on Monday to allow MPs to decide between the most popular options.

May once again faces a dilemma over whether to whip Wednesday’s votes. After losing three ministers after whipping against the Letwin amendment last night, it’s unlikely the PM would risk losing more by whipping MPs to back her deal in the upcoming indicative votes. After all, pro-remain ministers have been dropping like flies of late.

None of these votes is binding on the government and May has made clear her plans to ignore the will of Parliament if it contradicts the 2017 Tory manifesto, which promises that the UK will leave both the single market and customs union. But MPs are one step ahead - their plan is to set aside a third day (likely next Wednesday) to pass new laws that would force government to comply.

Will we get a final say?

Another one to watch is the People’s Vote. It seems that its supporters are concerned that their option would be defeated by a softer Brexit option were both to be tabled and so are keen for it to be recognised as a separate debate altogether. Prominent People’s Vote campaigners including Owen Smith and Justine Greening spoke last night about how a second referendum should be treated as unique among other options. It is still possible that whatever option parliament chooses will go to a public vote if campaigners get their way.

So, what’s the most likely outcome? As usual, goodness knows. But all eyes should be on the Commons over the next 48 hours while we await a decision.