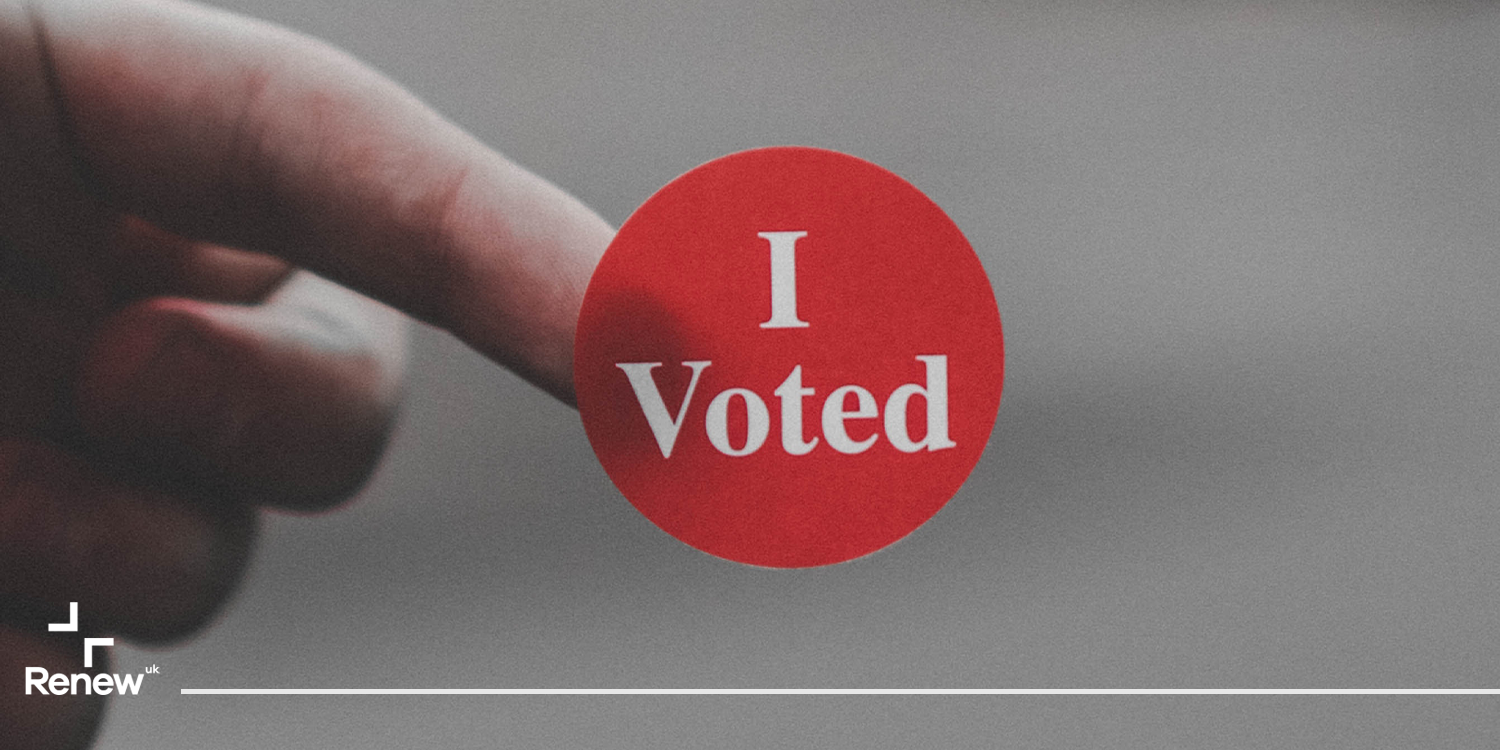 Why EU Citizens Should Vote For Europe in the EU Elections

If you are an EU citizen living in London or elsewhere in the UK, you have the right to vote in the EU elections. As you know, EU citizens cannot vote twice. EU citizens vote for the candidates or parties of their country of origin or residence provided that they are registered.

If you are still hesitant who to vote for or where to vote, then you should vote for Change UK.

I know the French living in Britain are worried about the threat of the far-right in France, but Brexit is a big worry too for many French people living and working in London and in the United-Kingdom, as well as for Italians, Spaniards, Polish citizens, etc.

These EU Elections here in the UK are important for the future of the country. If we want a chance to have a final say on Brexit, then EU citizens should vote for Change UK.

Change UK has joined forces with Renew Britain during the EU Elections in order to keep Remain parties together.

Nigel Farage’s Brexit Party might win these elections, so it is important that EU citizens in the UK vote for Change UK in order to stop Brexit happening.

I have a few French friends in London who will vote for the parties of their country of residence and most of them told me they will vote Change UK.

This is a crucial time for our country and we should seize this opportunity on May 23rd.