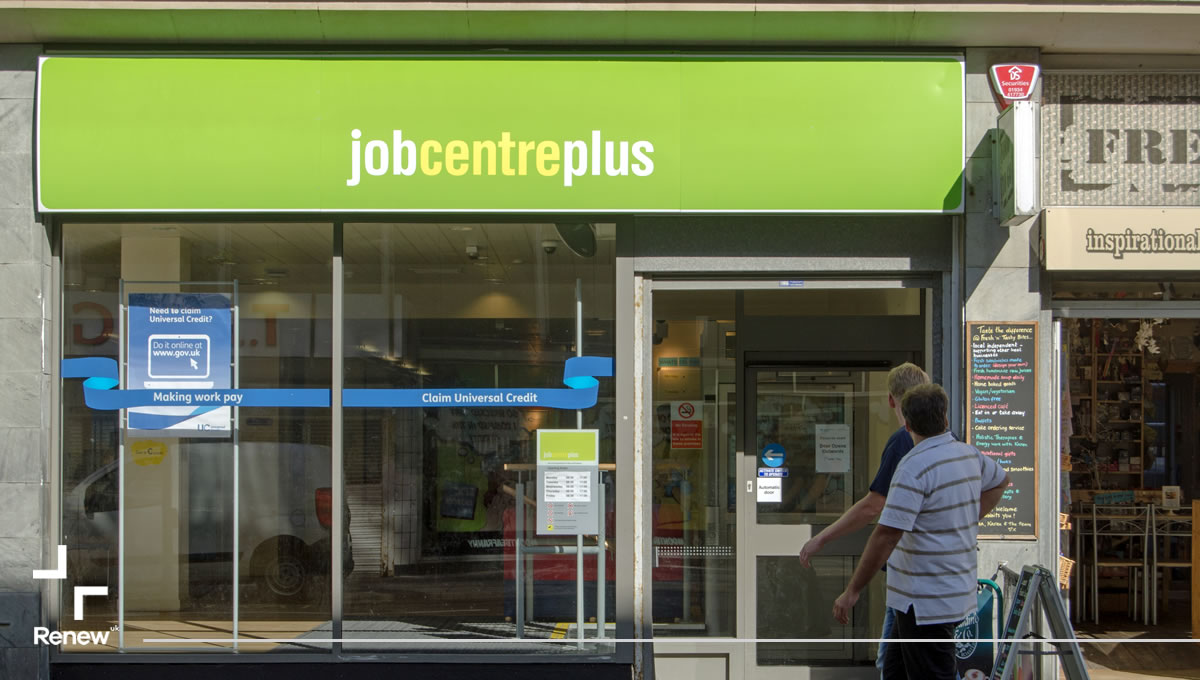 How The United Kingdom Went Hungry

Hunger is one of the UK’s worst kept secrets. Abject poverty is an insidious part of British society, and millions of families are affected.

The evidence for this is plentiful; last year, three million children were deemed at risk of going hungry during the summer holidays, and one in five children under 15 now live in households experiencing food insecurity. In total, an estimated 2.2 million people living in the UK are severely food insecure – the highest rate recorded anywhere in Europe.

The situation is only getting worse; among the most worrying indicators of this decline is the growing number of food parcels being handed out by hunger charities. The Trussell Trust, which runs one of the UK’s largest food bank networks, reports record usage during the 12-month period from March 2018-19. Around 1.6 million food packages were distributed last year, a 20% increase on the previous year and a 73% increase on the year before that.

But how can this be, when according to the PM, job opportunities are abundant and employment is at a ‘record high’? Of course, the reality is that many families, both working and not working, find themselves trapped in poverty due to unstable employment, stagnating real wages and a desperately inadequate welfare system.

The rise in relative poverty is a particularly damning indictment of Universal Credit. According to the Trussell Trust, the most frequent users of food banks are those on benefits, with welfare reform a ‘key driver’ of increased demand.

Philip Alston, the UN’s rapporteur on extreme poverty and human rights, agrees; drastic cuts to social security are fortifying high levels of poverty, and Brexit is only making things worse. The Institute for Fiscal Studies adds that the damaging effects of Universal Credit are also disproportionately felt by the poorest families, those least well equipped to cope with delayed payments and rent arrears.

Its manifest failure is now so unmistakable that even government ministers, including Amber Rudd and chancellor Philip Hammond, are now openly acknowledging the flaws in the system. In response to a question from Labour’s Sharon Hodgson, Rudd conceded; “It is absolutely clear that there were challenges with the initial rollout of universal credit,” citing people’s “difficulty accessing their money early enough” as playing a particular role in increased food bank use.

The Tory government’s long-term strategy for lifting Britons out of poverty by boosting productivity and encouraging private sector investment has quite clearly struggled to get off the ground. The reasons for this are countless, but instrumental to the UK’s sluggish economic performance are the soaring levels of inequality within it.

Hence, we must be paying close attention to the problems associated with Universal Credit.

What may have started as an admirable attempt to make welfare work better for its recipients has been transformed under the supervision of then-chancellor George Osborne into a means of reducing the cost of social security.

Simple legislative failings and calculation errors have left hundreds of thousands of British families struggling to make ends meet. Rectifying these misgivings need not be difficult – for example, removing the five-week wait for a first payment would go a long way in reducing its most chronic deficiencies.

Until the holes in the system are plugged, charities like the Trussell Trust will be left to pick up the pieces. But despite their excellent efforts, such a task is simply too great.