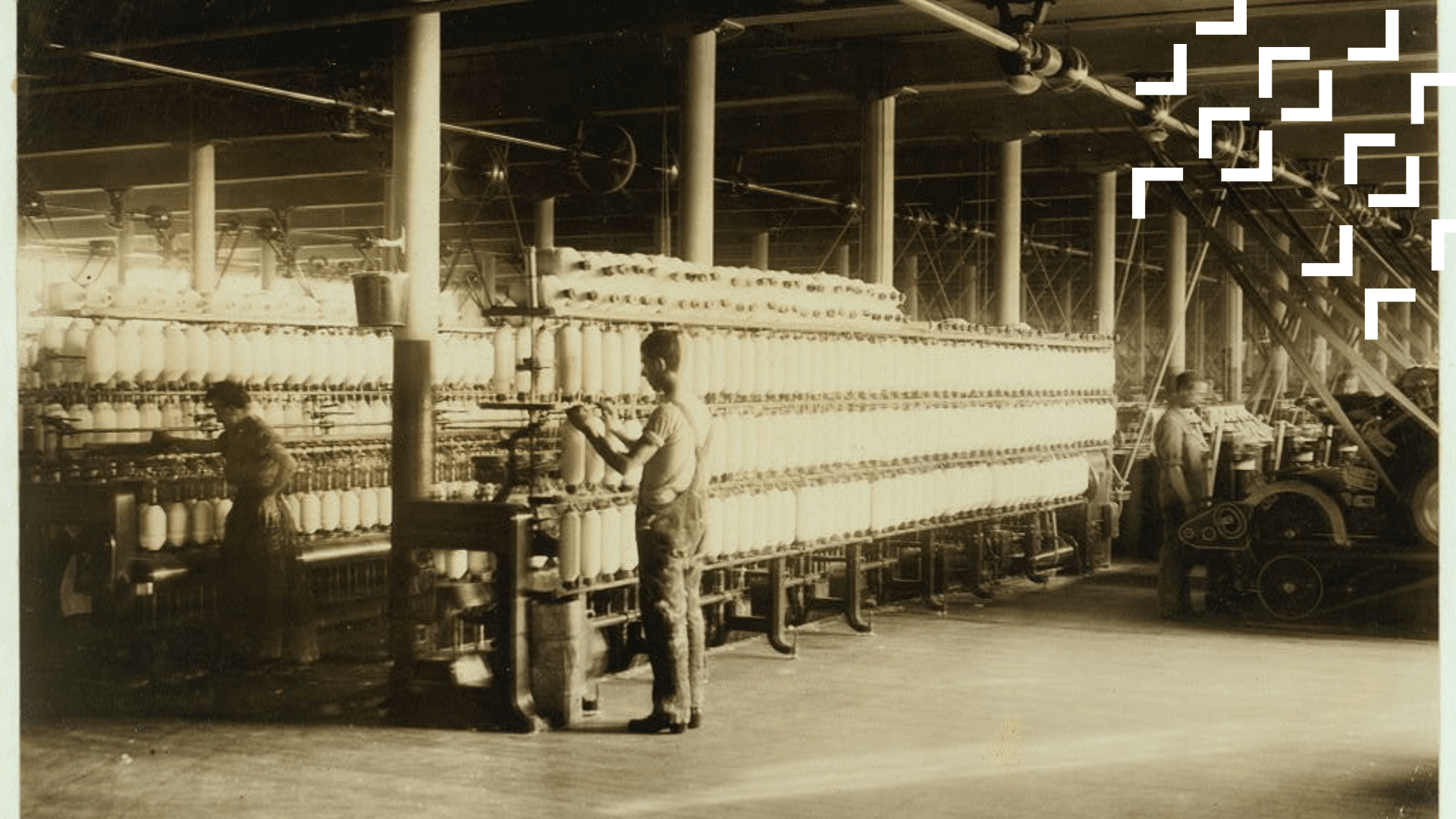 Universal basic income (or UBI) is far from being a new idea. Several small-scale trials have been implemented in recent decades exploring UBI as a potential solution to widening inequality and deprivation in lower income brackets.

Increasing interest in UBI can be attributed largely to the much-discussed impending automation revolution, whereby millions of jobs are set to be mechanised, forcing large numbers of people out of the labour market. UBI has received support from all sides; from the right as a means of streamlining the welfare state and encouraging entrepreneurialism, and from the left as a means of reducing poverty and income inequality. A recent poll commissioned by the RSA found that 40% of British citizens now support the implementation of UBI in their local area.

Pilot schemes trialling UBI first took place in Seattle, Indiana and Denver during the late 1960s and early 1970s, when the idea first began to gain traction, drew on Milton Friedman’s libertarian idea of a ‘negative income tax’. In this system, people above a given threshold are taxed, and this wealth is re-distributed across those who earn below this threshold in order to bring them up to this level. This was intended to reduce the need for a number of other social programmes, reducing administrative bureaucracy in the welfare state and maximising efficiency. The trial, however, came to a rather more disappointing conclusion - work effort was reduced in the trial population by 17% among women, and 7% among men.

Most recently, in January 2017, Finland began a trial for 2,000 people, who are each receiving €560 (£516) a month for two years, paid directly into their bank accounts. It should be noted that the scheme is unrepresentative of what a true universal income system would look like, as all participants of the Finnish trial were unemployed at the start of the process and payments are not a full living wage. If participants find work, however, they will continue to be paid the same amount.

However, the scheme has been widely criticised - Finland’s biggest union, the Central Organisation of Finnish Trade Unions (SAK) of over 1 million members, deemed the model unaffordable, and argued that a UBI encourages some people to work less while driving up wages in undesirable professions.

If implemented at a national level, it was estimated that the system would drive up the Finnish government deficit by around 5% of GDP. [Link]

Supporters claim that a guaranteed baseline income leaves workers freer to pursue creativity and entrepreneurship, valuable in a knowledge economy. Workers with basic income be allowed the security to re-train, return to education etc whilst maintaining financial security. UBI would also give workers the option to reduce their working hours without sacrificing income. At the macroeconomic level, this will induce a better distribution of jobs, with job opportunities increasing for those currently excluded from the labour market. Benefit fraud would be diminished, and allow workers the security to challenge unfair working conditions or wages, leading to higher overall standards for workers. [Link]

The Adam Smith Institute recently outlined its support for basic income as a means of harnessing the opportunities associated with globalisation and automation via effective wealth redistribution.

With basic income, ‘capitalism and efficient redistribution can be vindicated in equal measure’. [Link]

Perhaps, in the context of mass automation, UBI will become an increasingly viable solution to the problems presented by a growing ‘un-working class’. However, as a moot solution to poverty and inequality reduction, it’s credentials are more dubious. A scheme that truly stands to benefit the most vulnerable in society to a greater degree than the current system is likely not affordable, even if taxes are significantly increased.

A blanket system which fails to account for individual’s specific needs is by no means a solution to poverty, and will leave those dependent on the state far worse off than they are now. The fact that many of the main proponents of basic income are libertarian economists who, by definition, do not support the welfare state provides some foresight into the future of welfarism is such an approach is adopted.

Fears that a basic income could lead to the dismantling of the welfare state should certainly not be disregarded. Of course, it is near impossible to draw any definitive conclusions from what is currently largely theoretical reasoning. Until more practical research exists, we cannot know what the consequences of UBI will be on national productivity, economic growth etc.