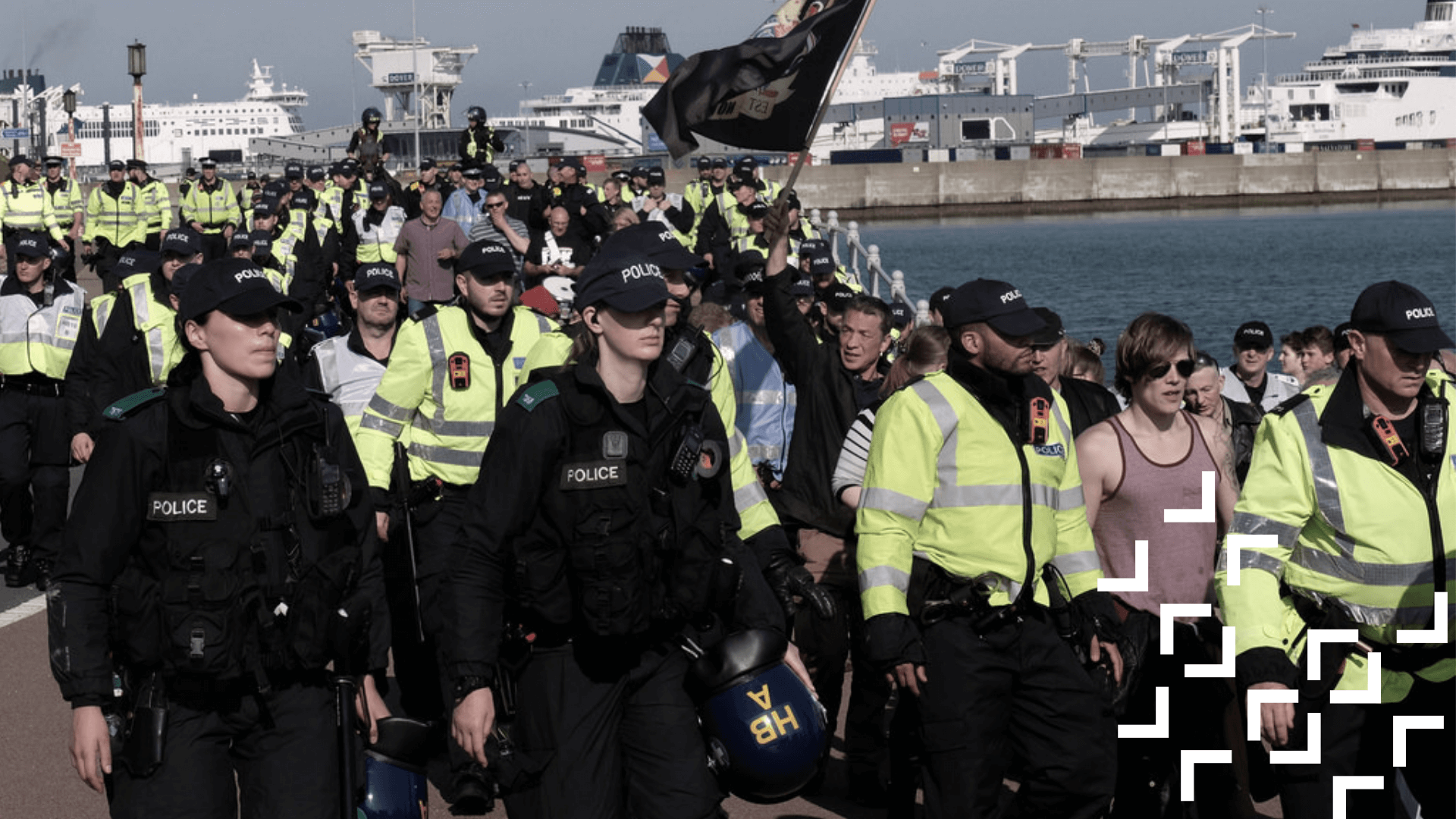 On December 28th, The Times reported that a number of migrants had been rescued in the English Channel after sailing from France to Dover. Renew’s Steve Wisbey, who lives in the local area, fears that this could be a sign of things to come, as the UK gives up cooperation for isolation after Brexit.

This was the sunrise I woke to on Christmas morning over the English Channel. Little did I know as I rose that morning that, out there, people were fleeing a desperate life trying to get to the UK in the hope of something better.

Regardless of whether you think this is a humanitarian issue or we should simply ship them back to the countries they came from, there is no doubt that people facing death in the English Channel and being washed up on the English coast simply isn't acceptable in 2019’s civilised world.

Exceptionally calm on Christmas Day and unseasonably warm, the Channel remains the most populated seagoing route in the world. It would be impossible to cross it without being seen. The question we must ask ourselves as we leave the EU and security becomes our own responsibility with less shared resources is whether the UK will really have the funds to maintain a secure border.

We've already seen new legislation for drones postponed as the government concentrates on Brexit issues. Many other issues are being delayed or ignored as the government focuses on exiting the EU at an immense cost - not only financially but also in terms of time. Our elected representatives are not doing the job which we elected them for - namely improving education, security and health - instead squandering their time by bickering and infighting.

I took a day trip with my family to France a few days after Christmas. We drove onto the ferry in a matter of minutes, not even needing to show our passports. As we sailed across the Channel, we saw no immigrants trying to cross to the UK - because the numbers are, in fact, extremely small. However, who could blame the French for allowing the small number of illegal immigrants that do exist to leave France for the UK once we have exited the EU? It would be an easy solution to their problems. Ironically, it will be much harder for me to have a day trip to the continent.