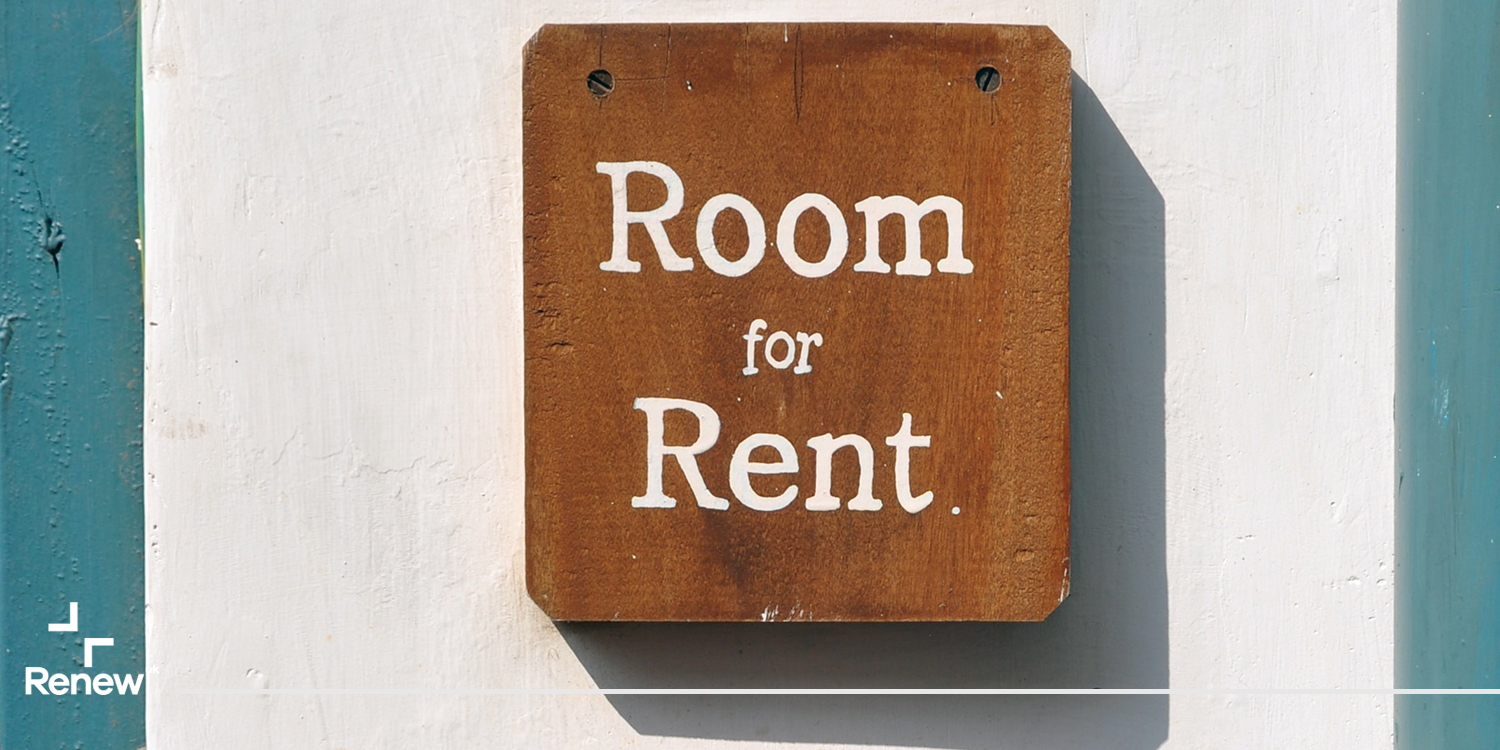 Millennials continue to bear the brunt of Britain's Housing Crisis, and the situation is only set to get worse. Cut them a break, says Renew's Gwen Jones.

Consigned to snowflake-dom by wider society, it’s fair to say Millennials - devotees to Love Island, Instagram aficionados and partial to a good Monzo account - are often tarnished with a fairly unflattering brush.

Branded complainers and hopeless hedonists; ignorant of the unrivalled luxury their parents’ generation worked so bloody hard to provide them with. Ah, if only it were so simple. Scratch beneath the surface of the stereotype and it becomes a lot more difficult to dismiss the plight of today’s twenty-somethings as mere toys being thrown out of the pram.

As it turns out, Millennials really do have something to complain about - that’s according to this week’s news. The headline? At least 630,000 20-30 year olds are likely to find themselves homeless upon retirement, having been denied access to the property ladder for the duration of their working lives. Basically, it’s another kick in the balls for ‘Generation Rent’ - a bitter pill to swallow for a cohort brought up being told to follow their dreams.

Dream indeed - of a two-storey semi-detached in the suburbs (picket fence optional). Except that for hoards of today’s young people, the image of traditional idyll in the ‘burbs will forever remain just that.

According to a recent government inquiry, hundreds of thousands of millennials are facing an “inevitable catastrophe” of homelessness upon retirement. On average, those in privately-rented accomodation (many of whom are young) pay 40% of their earnings in rent. Sound hefty? Try doubling it. Incomes typically fall by around half in retirement, and for those still renting in their 60s and 70s, rent rates practicable at working age quickly become unaffordable.

While there’s no telling what the property market will look like in a couple of decades’ time, it’s hardly difficult to imagine a scenario where rents continue to rise at a rate which outstrips or keeps pace with wage growth. If this does turn out to be the case, 52% of pensioners will be spending more than 40% of their income on rent by 2038.

From this point onwards, the outlook starts looking pretty bleak; for those unable to afford rent at market rates, it’s a choice between homelessness or temporary accommodation (which comes at great cost to the state).

According to Richard Best, chair of the all-party parliamentary group on housing and care for older people, “The number of households in the private rented sector headed by someone aged over 64 will more than treble over the next 25 to 30 years.” And, unless an additional 21,000 affordable homes are built per year within the same time frame, there simply won’t be anywhere for these people to go. “The consequence is bound to be homelessness for some.”

The same research also found that the number of eldery households living in poor quality or unsuitable housing could rocket from 56,000 to 188,000 over the next 20 years, and to 236,500 in the ten years after that. This is bad news for the millennial generation, the pensioners of tomorrow - substandard housing is already known to cause tens of thousands of elderly deaths every year.

A sorry forecast indeed. They say a man’s house is his castle - so where does that leave us?