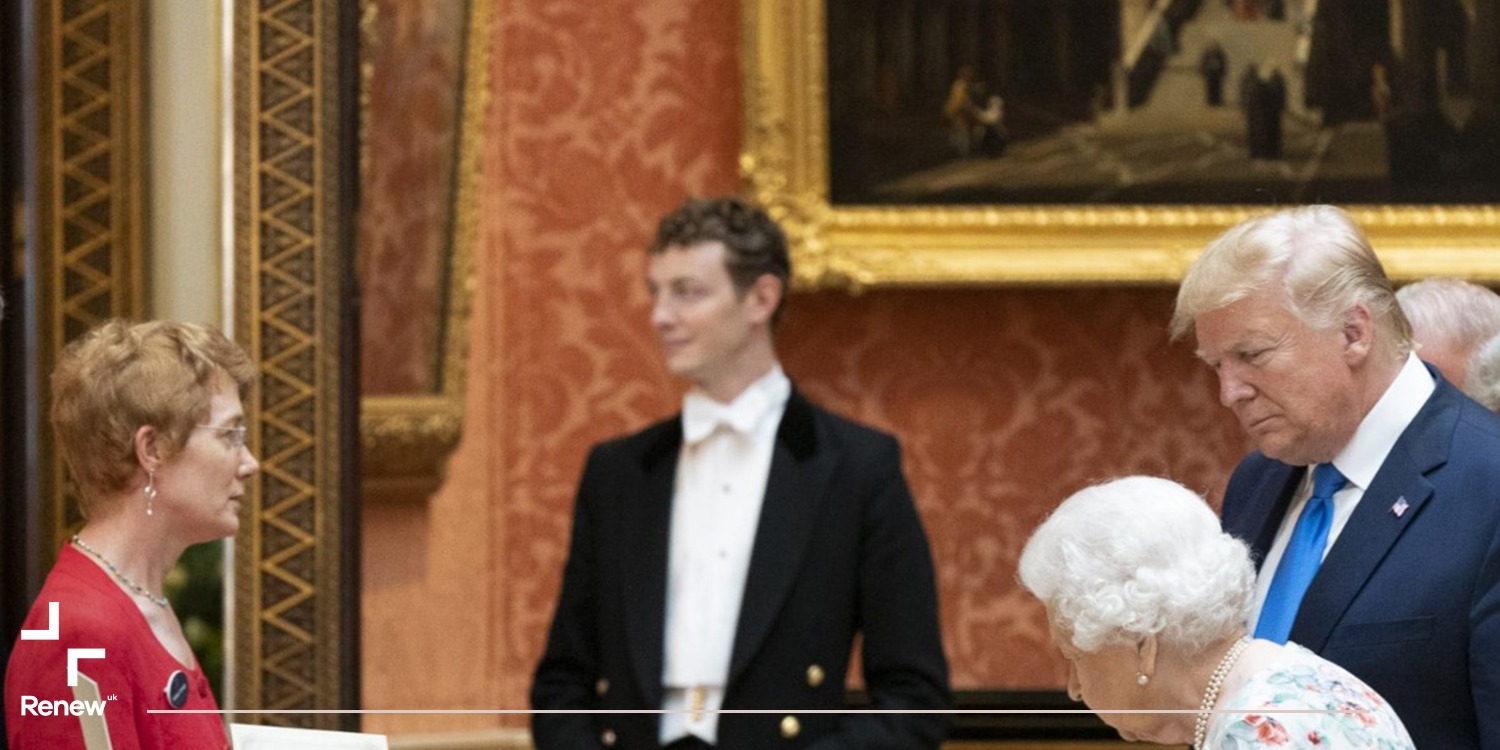 Trump's State Visit is a Sad Indictment of Brexit Britain

The diplomats will say we have no choice but to cosy up to Trump. Perhaps that is the UK's sad new reality, says James Dilley.

Where lies the limit of the UK’s alliances? That is the question being asked by many in the UK today as Donald Trump continues his extended state visit.

Trump and his gung-ho approach to politics needs no introduction. Sadly, neither do the bigoted positions that he has taken on many occasions in response to various people and issues, whether those are London Mayor Sadiq Khan or immigration from Mexico. Because of these traits, many, including the Opposition’s Jeremy Corbyn, have suggested that Trump should not have the red carpet rolled out for him by the British Establishment.

A pain though Trump is, it must be said that the UK’s Brexit predicament has naturally led those in government to seek to reinforce the so-called ‘special relationship’ that supposedly exists between the UK and the US. For that reason, can we really expect the Prime Minister and those around her to spurn the American president at a time when our country risks being driven out into the cold?

It should also be noted that the government has in the past entertained such crusaders of human rights and liberal politics as China’s Xi Jinping, who enjoyed a ride in a golden carriage when he visited in 2015. Ironically, there weren’t hundreds of thousands protesting on the streets then, despite China’s totalitarian approach to government, intolerance of dissenters and use of so-called ‘reeducation camps’ for the same.

So it is quite clear that diplomacy often entails deals with devils. Better those we know than those we don’t, as the phrase goes.

Yet perhaps the greatest irony in this is the fact that there are countries across the English Channel and North Sea whose leaders and people tend to concur much more strongly with our democratic and liberal values than the Chinese or even the Americans do. They nestle next to each other, bordered by Alpine ranges and Schwarz forests, parliamentary democracies with liberal constitutions and mobile populations. They are European friends and neighbours that the UK has rejected in recent years after a spurious referendum that did not provide a clear mandate for cutting those friendly ties.

So remember that even if you disagree with the UK’s treatment of Donald Trump in recent days, the diplomatic consensus will be that we have no choice. Spurners of Europe, the UK only has itself to blame if it is driven into the arms of allies who do sadly do not have its best interests at heart - as the ‘America First’ President peddling the realpolitik philosophy surely does not.