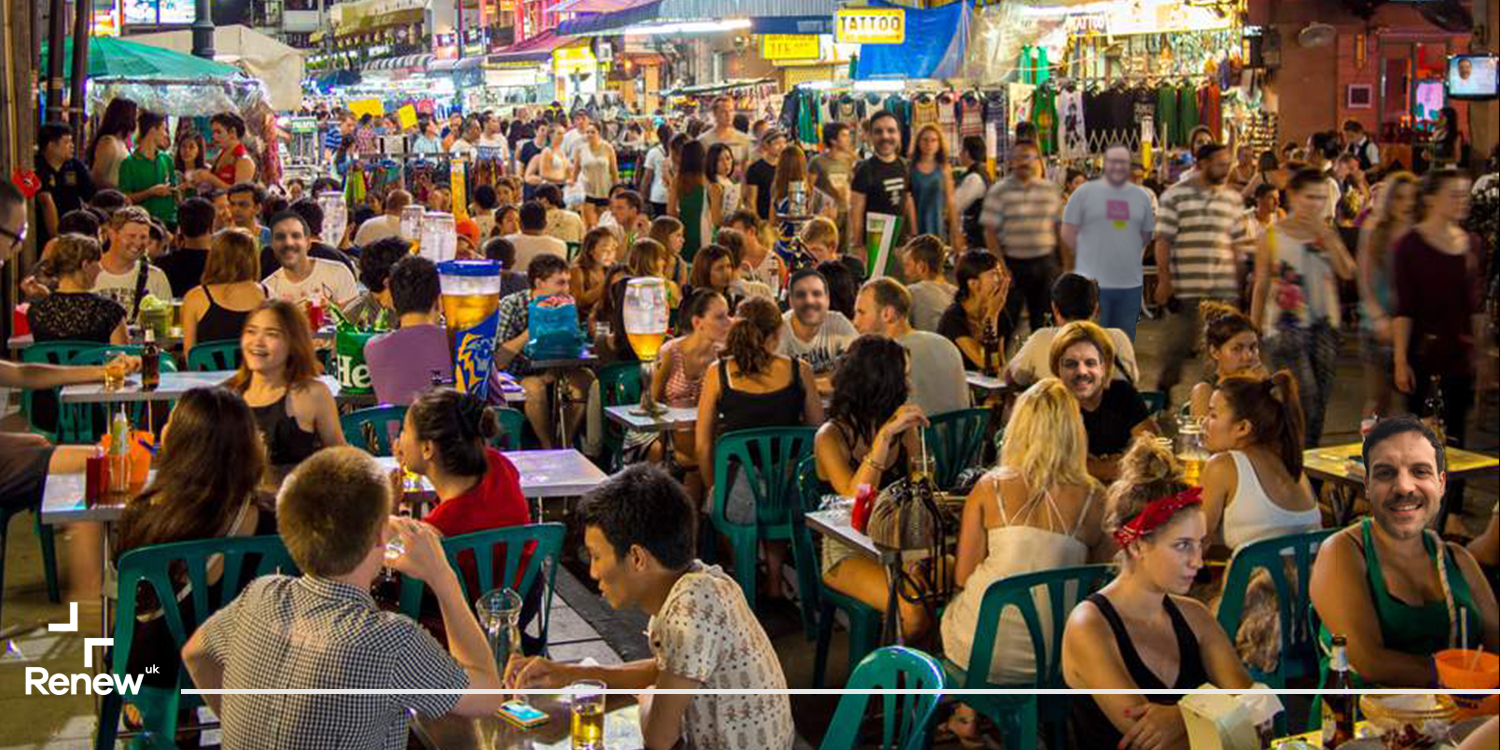 Despairing at Tory Dreamers and the No Deal Madness

Watching the Tory leadership contenders battle it out last week could only heap despair upon despair, says Paul Gerken.

The magnitude of cognitive dissonance required when you state that schools, health and green energy must be better when you’ve spent the last decade tearing them to shreds, is incalculable. Yet here we are, standing amidst the ashes of a country that is, only for want of time, merely metaphorically burnt to the ground, listening to the ones holding the matches. We must accept that it is their next bright idea that will be inflicted on the nation. The lightbulb that shines brightest? That if we just convince the European Union that we’re crazy enough to do this no-deal, somehow we won’t have to do it.

Let us unpack the logic. Here it’s pretty simple; you can’t get the best deal unless you’re willing to walk away. We’ve all been there – you’re desperate for flip-flops after you lost on them on lash last night down the Khao San Road, but unless you’re not prepared to swivel on your cut and muddied feet and walk away, that street vendor is never going to give you a dirt cheap price. Precisely the same logic can be applied to negotiating with the world’s largest economic entity. We never actually convinced them we would walk away, Johnson and Raab argue, and therefore they’ve completely done us over with that peace in Northern Ireland bit - that would’ve never been an issue had they known we were sufficiently bonkers to destroy every trade relationship we have with the world.

Now, apparently, the £2 billion of our money that was spent precisely on no-deal contingency planning wasn’t anywhere near convincing enough. We should have actually spent more! (I guess?). However, don’t get Raab wrong, he does want a deal, and apparently stating that on TV doesn’t undermine your resolution to leave without one. So, what to do, Dominic? Do we ramp up again the contracts to ferry firms with no ferries, in this great deceit? It remains unclear. What is clear is we need the gun to our own heads, stat, starting with teary bloodshot eyes directly into the resolutely calm face of Michael Barnier.

But please, let’s take a brief moment to look at this from the other side of the table. If you’re the EU, what do you gain from planning completely, with certainty, that no-deal is going to happen? As in, not just a tactic to box the UK into a corner, but planning like it’s the best outcome? Sadly, Brexiteers, they gain everything. Let's think about this:

The EU has repeatedly stated they are prepared for no-deal, and seen in this light, they would absolutely be best to. They are prepared for a no-deal, not because of our threats, but because it’s in their best interest. They are not preparing as a charade but as a reality. It is us who want the deal, and these threats to Europe are so feast-eatingly embarrassing that it does make you wonder if we have, in any corner of Westminster, the brainpower to get us out of this.

One final point of reflection on the no-deal threat to the EU: If it happens, both sides will lose something, but who loses what?

And what’s more, they’re prepared for this to happen, whilst we are simply pretending to be prepared.

And with that thought, I am seriously not sure who can help us now.