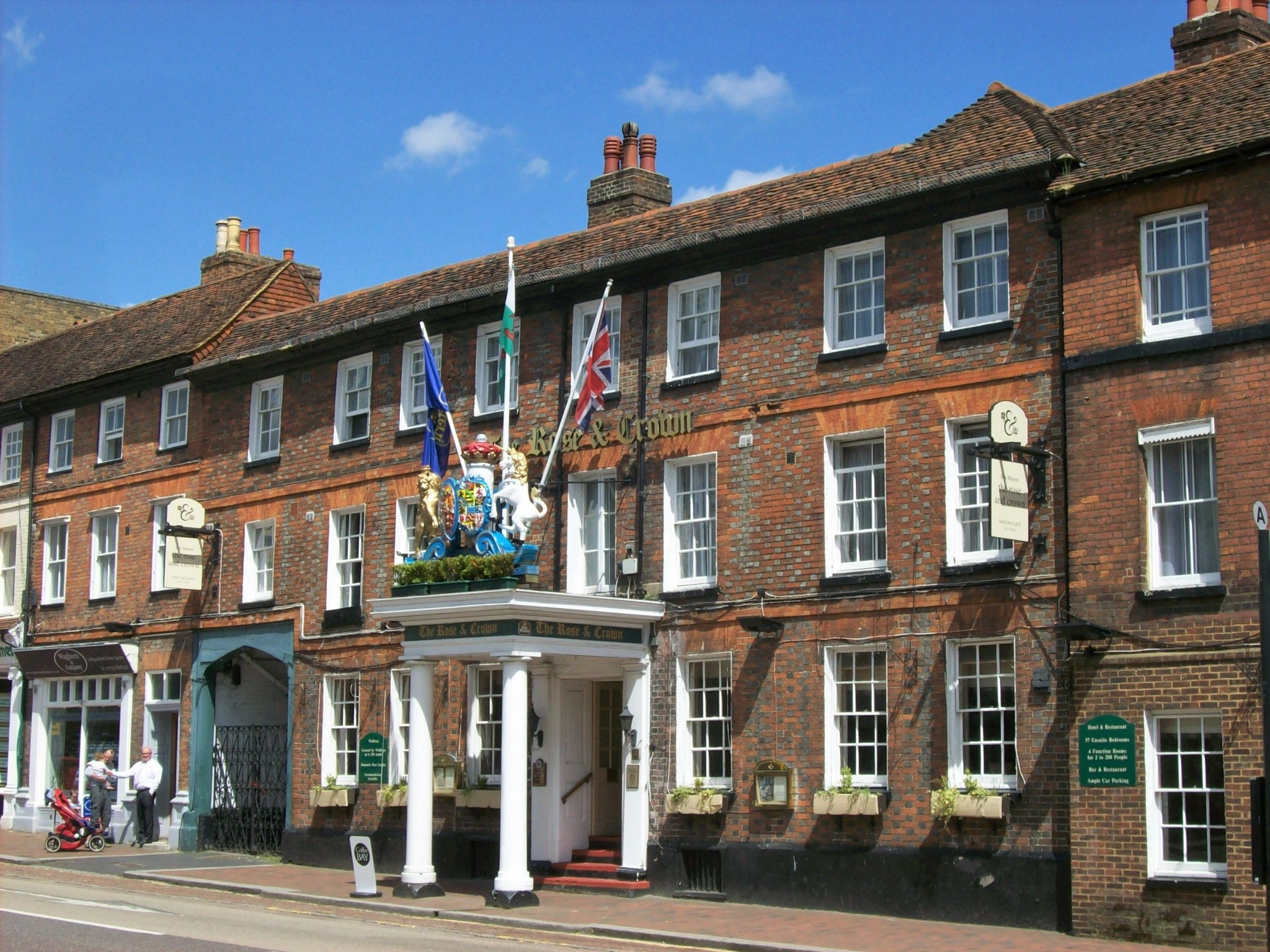 Renew's Deputy Leader James Clarke will be at Tonbridge's Rose & Crown on Tuesday 19th February from 7.15pm. This is a really good opportunity to have a chat in person with one of Renew's founding members, as James is usually based in London and can't visit often. Other Renew supporters from the local area will also be out in force, so let's come together and get Renew's South East show on the road.
It will be an open meeting, so feel free to bring along anyone you think would be interested in getting involved with Renew. We'll be discussing Renew strategy locally as well as making plans to build up our support in the area.

RSVP below and join people from outside politics, for radical, positive change.