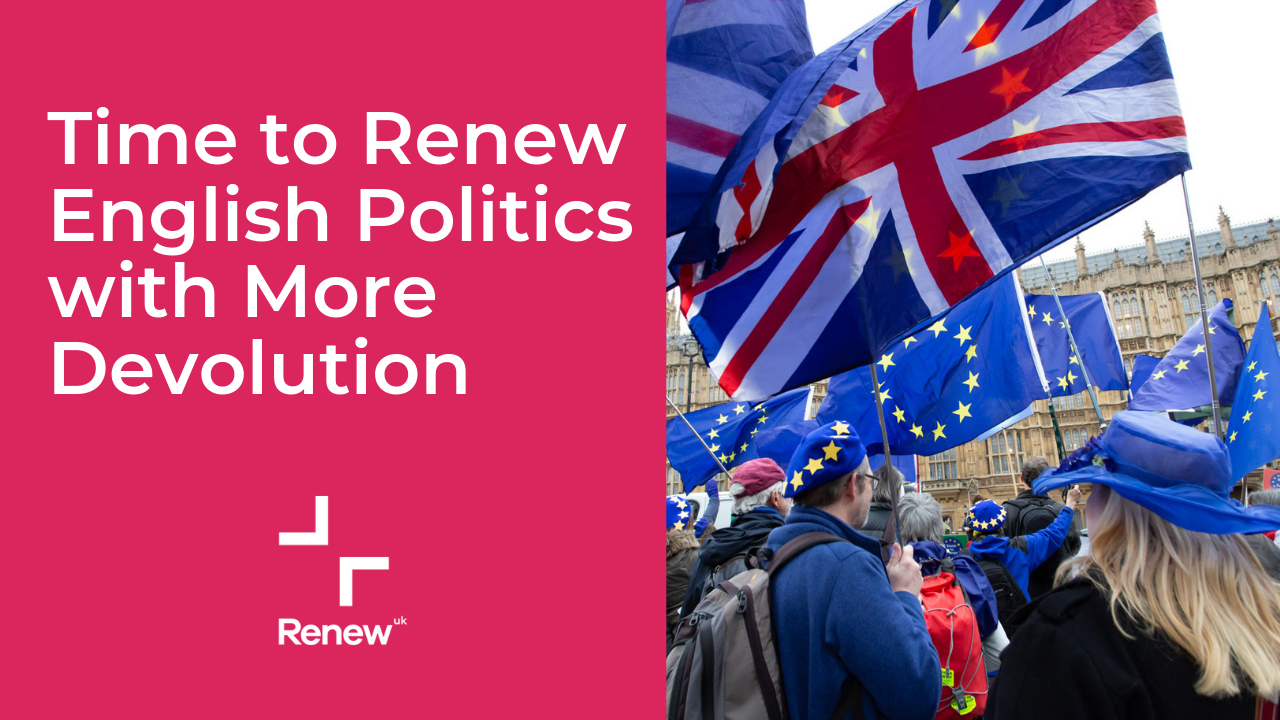 In this opinion piece, Ben Carpenter explores the possibility that more devolution within England could solve some of the country's most pressing problems.

If you live in Carlisle, you do not have many public holidays. You pay for your prescriptions, eye tests, and dental check-ups, as well as personal care for your parents and hospital parking. Your children face crippling tuition fee debts, routine colon screening begins at 60 and, if you want to go shopping on Sunday, you have six hours to do so.

Yet 8 miles up the M6 and across the border all of the above is free; colon cancer screening begins at 50 and Asda is open 24/7.

Austerity has been a rotten deal for the UK but particularly England, which has borne the brunt of cuts that are now destroying the social fabric of the country.

Take education recruitment, for example. In Scotland, a school science technician can earn up to £21k per annum and is paid for a full 12 months. In England, science technician vacancies are advertised at £7.90 per hour on a zero hour contract during term time only. Lidl and Aldi pay more for stacking shelves.

Who on Earth would apply for that job in England? And why does this discrepancy exist?

Perhaps it is unsurprising that the government then scratches its head wondering why it can’t fill vacancies. It has no choice but to spend extortionate amounts on agency staff.

The reason for this is because England - with the exception of a few cities with limited devolution - is at the mercy of Whitehall. Devolution protects Scotland, Wales and Northern Ireland from Westminster’s worst impulses, but not England.

Imagine a Parliament similar to Holyrood based in one of England’s great cities, like Manchester, Liverpool, Birmingham, Nottingham, Bristol, Leeds or Exeter. It could be festooned with ancient county flags like the Green Devon Cross or the White Rose of Yorkshire. A place where Englishness can be openly celebrated and problems tackled.

It would also give parties like Renew a chance to enact policies that England is crying out for and ones that would smash the LabCon duopoly that often stops progress. Neither Labour nor the Tories would dare introduce policies into Scotland or Wales that they have implemented in England. So why should they always fall on the English?

In my opinion, Renew has an open goal to sweep up English votes by promising a devolved English parliament elected with proportional representation that will bring England on a level with other home nations in terms of education, medicine, and transport. It could go further in devolutionary terms than Holyrood or Cardiff Bay by devolving even more - giving extra powers to big cities like Manchester, for example.

This is not a cry for more English nationalism, but a pitch that challenges the country to use its natural and human resources to build a better and stronger society. In England there is such a thing as society, but many people feel they have no stake in it.