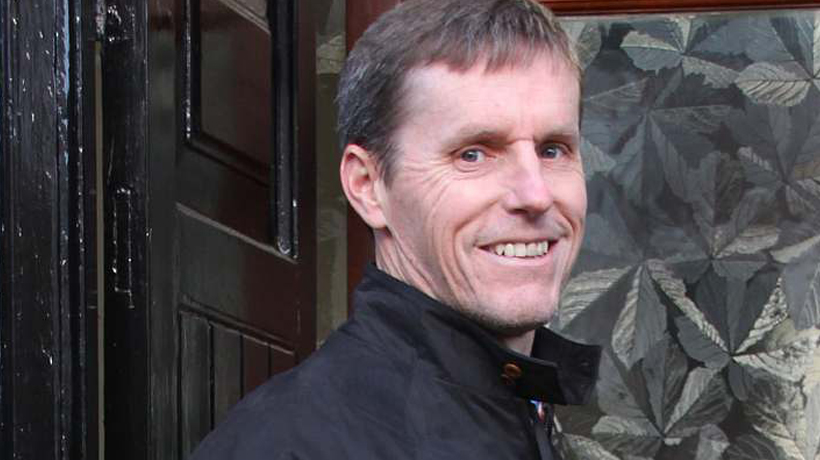 Renew has gained its third seat in local government in another defection to the party, as further proof of its appeal as the natural home of the politically disaffected. John Ferrett, a Labour veteran of 27 years who quit the party in protest at Jeremy Corbyn’s leadership, joined Renew this week. He takes his place alongside two other defectors, who came to Renew after first breaking away from their parties to sit as independents.

Councillor Ferrett, a former Labour group leader of Portsmouth City Council, applauded Renew for “bravely” establishing a centrist alternative to the far-left and hard-right extremes of Jeremy Corbyn’s Labour and Theresa May’s Conservatives: ‘‘I urge centrists to support this new movement offering the many millions of politically homeless voters a positive alternative to the political extremes. Rather than looking back to an imagined golden age of empire or reheating the failed policies of the 1970s, Renew is about looking forward, striving to work in partnership, seeking consensus, and dealing with the world as it is, not as ideologues believe it should be.”

Renew also recently welcomed popular Labour veteran Mike Le Surf, a former councillor in Brentwood and parliamentary candidate in South Basildon, Essex. Le Surf will stand for Renew in the next general election.“There is a passion and a vision within Renew that offers a different future for our country. I feel party politics has become areal turn-off so a full slate of Renew candidates from outside politics, chosen on merit is so refreshing. And now that the disastrous facts of a hard Brexit are becoming clearer, Renew offers the best chance to stay in the EU and reform our country.”

The gains have spurred on the party, as 16 Renew candidates contest seats in May 3rd local elections in London and the North East. Renew’s brand of open, inclusive, trustworthy politics is increasingly finding favour with disillusioned voters and politicians. Le Surf joins more than 220 parliamentary candidates selected from over 1000 applications nationwide. The grassroots party has 4000 registered volunteers and supporters and aims to mobilise 650 candidates to campaign in elections on a platform to remain in the EU and renew Britain.