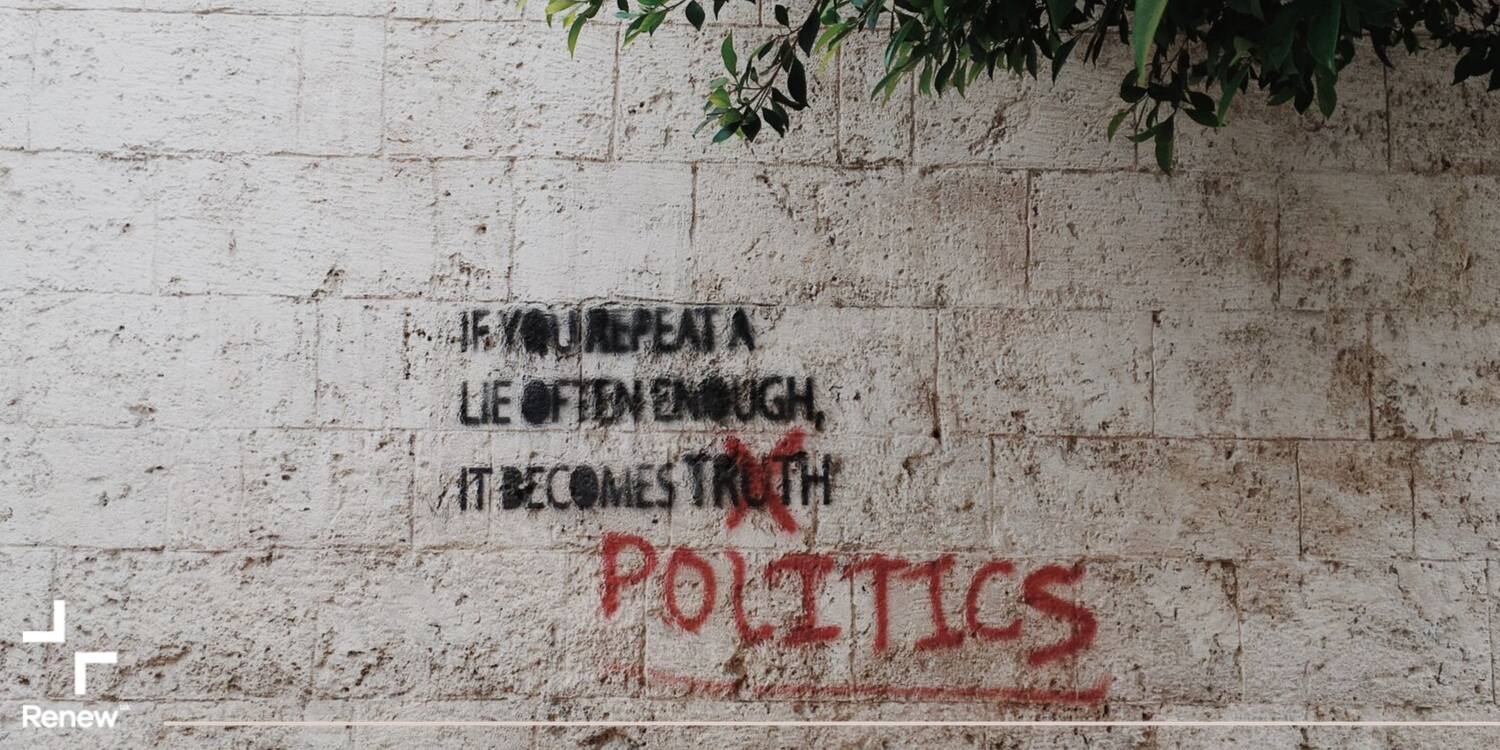 Can We Get Some New Politicans Please, Because These Guys Suck?

Renew's very own James Bryan asks: can we get some more experts in here?

Westminster is full of the lousiest pack of blowhards that one could possibly conceive of.

You call in the experts required. And you listen, and you examine, and you cross-compare, and you figure out a way of handling the situation. Before it becomes a ridiculous waste of both time and money.

No more to traditional politics, the old gods are dead. Let's get some people into politics who can actually get stuff done.

If we're going to live peacefully together as a society going forward in a turbulent and confusing world full of computers and cars and neural networks, then we are going to need the best people for the job.

And plenty of different choices in individual constituencies - but all thoroughly vetted, with at least a few examples of large scale projects they have successfully pulled off.

There really is no replacement for doing your research, but if we all recognise that society is something that is built every single day by amazing people doing incredible feats of science and engineering, as long as we can stay humble in the face of the great powers that we have come to wield, maybe we can create a better future for everyone.

I humbly submit that while I may not personally be anything close to brilliant enough to understand half of what these people are saying, they are describing real things which we are building right now. In a spirit of mutual cooperation and figuring out what the hell is going on, I invite every single expert to start discussing politics like their life depends on it. It probably does.

You know who I think should be our MPs?

Experts in every field; regular people, navigating through our system; teachers; students; parents. Representatives of all areas of society. The future is not going to be built by these out of touch career politicians who still think that economic theory hasn’t progressed beyond the days when politicians talking like characters from Yes Minister was the standard.

Fuck these guys, these guys suck, let’s get some new people please.