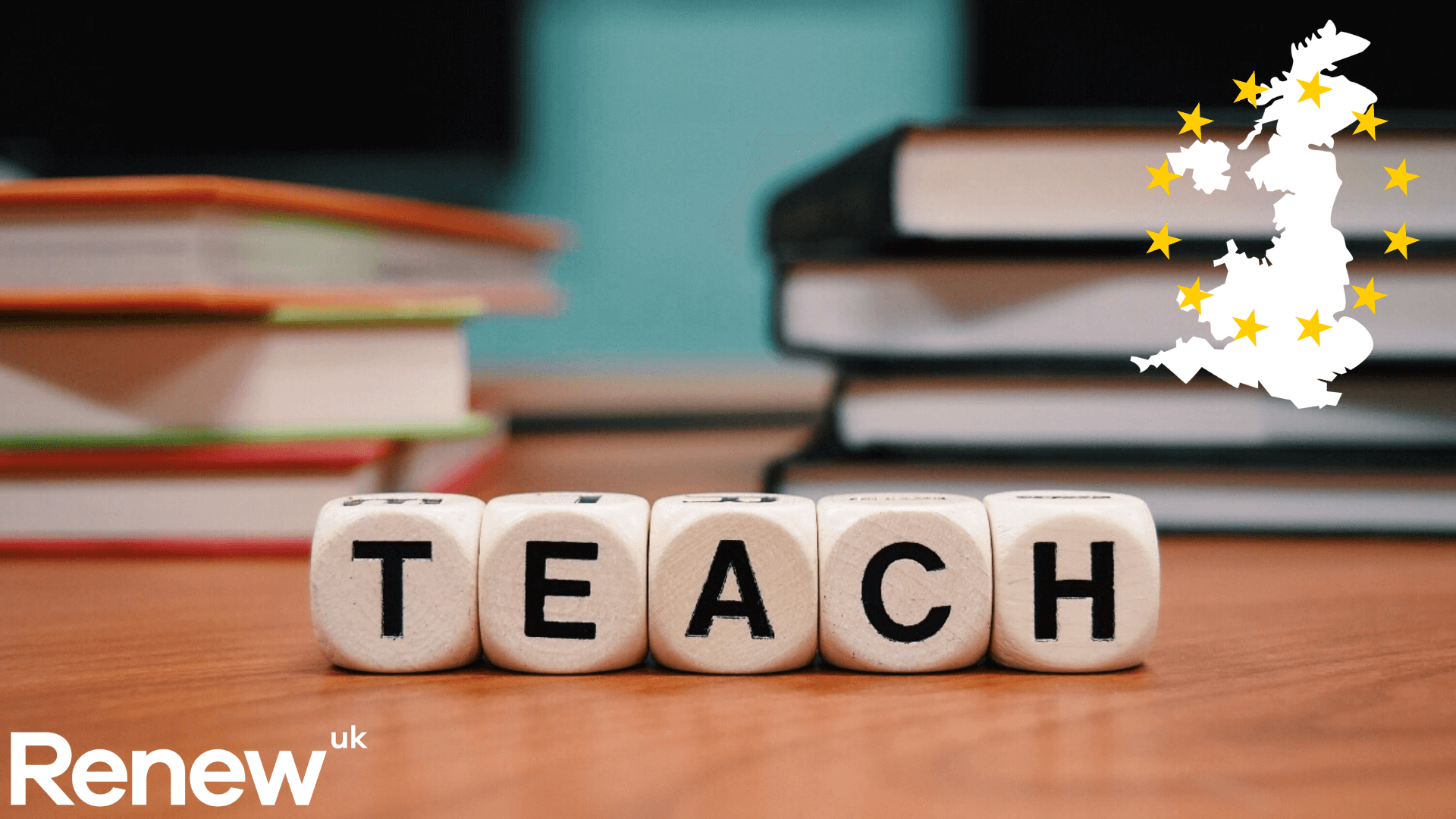 The View from Düsseldorf: Brexit Worries for a Travelling Professional

After studying languages all my academic life, I moved to Germany to live, work and start my post-university career. Leaving the EU will make my future far more difficult.

Thanks to the EU, I was able to live and study in Europe with two partner universities as part of my applied languages degree, without the need for visas or an extremely complicated bureaucratic process. Not only did I have the freedom to study but I also received a monthly grant from Erasmus+, a European Union programme for education, training, youth and sport. From September 2015 I spent six months studying in Malaga, Spain and then five months in Erfurt, Germany, ending in July 2016, just after the Brexit referendum. During this time, I met like-minded students from all over Europe studying various subjects and looking to expand their linguistic and cultural horizons, many of whom dreamed of moving to the UK after their studies were concluded. I had such positive experiences in both Spain and Germany that I knew I wanted to live and work in one of these countries after my degree.

Fast forward to 2018 and I had just moved to Düsseldorf to work with the British Council as a foreign language assistant. My entire academic career was supported by EU migrants working as teachers, teaching assistants and lecturers who helped my foreign language skills immeasurably. I want to give something back and have moved to Germany to help children with their English, just as German-speaking migrants helped me with my German in the UK. My contract here runs until May 2019 and I plan to stay here beyond May and build a life for myself. Leaving the European Union in March will have significant implications for my future here as well as the future of the UK.

From my perspective, I may have to get a second job here before the 29th March, so that I have a stronger footing in Germany and am less likely to be sent home should we leave the EU with no protection for British people already working in Europe. My career plans could be ended by a Brexit that takes away our right to freely work anywhere in Europe. The people I met during my studies in Spain and Germany who dreamed of working in the UK as teachers, doctors, psychiatrists are hesitant to move to a country that, in their eyes, no longer values Europe and European workers.

I simply cannot understand how our politicians can suggest we are better off outside the European Union. The EU not only allows people the right to study, live and work in any of the 27 member countries but also offers financial help to young people looking to expand their cultural and linguistic horizons.  Brexit stands to take away the right of all people to forge a new life themselves in Europe as well as preventing future doctors, nurses, teachers and scientists entering the UK and helping our country. Finally, as a linguist, I hate to think of the negative impact that Brexit could have on the study of European languages in the UK.

It’s for this reason that I believe in a People’s Vote. Having now heard the positive case for EU membership, the UK should be given the final say.