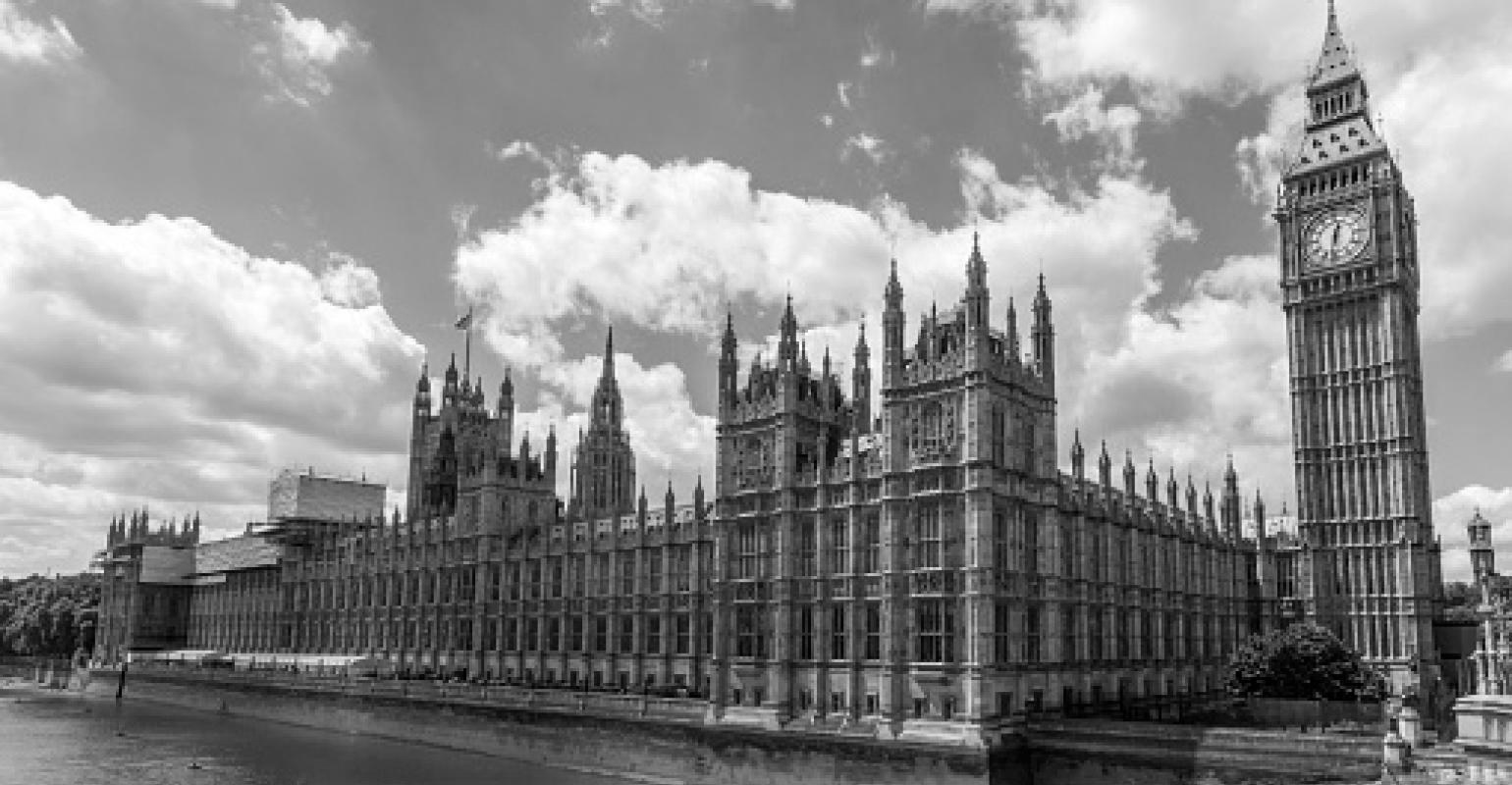 There is a serious problem in Britain.  It is our broken political culture.  Tom Meek, former soldier and diplomat and now CEO of Renew explains:

The public is disengaged with politics. Trust in politicians is at very low levels.  MPs living in the ‘Westminster Bubble’ appear out of touch and more interested in playing party politics than working together to solve the problems ordinary people are facing.  People care about making things better but don’t have faith in our politics to do this.

Politicians will have very different views.  For them politics rightly remains an adversarial battle.  Anything they can do to talk up their party’s policies and talk down the opposition’s is a job well done (and likely to curry favour with party management in terms of career progression).  But this is exactly what turns people off politics.  This behaviour tells voters that party matters more than country, and that career matters more than constituents.

Done like this, our politics is stuck in a winner takes all mentality when the world has moved on to shared approaches to problem solving.  But party politics in the UK, whether or not that party is in power, is still about gathering all the controls and dictating outcomes.

This means that voters haven’t really had a choice at the ballot box for a long time.  And parties clearly aren’t feeling any pressure to change.  This has echoes of the expenses scandal of 2009.  Not for the misuse of public money - outrageous though that was - but for the contempt it shows for voters.  Politicians aren’t trying to clean up our political culture or bring our political system into the 21st century because the current system is working quite well enough for them, thank you very much.

And this is another echo from the expenses scandal.  The main feature then was the drawn out attempts to keep all of the mess in-house and hidden.  And let’s not forget, more recently, investigations into workplace bullying and harassment in the House of Commons and Home Office.  Not much has changed.  In all these cases MPs still very much prefer to be left to police themselves, resisting efforts to bring much needed transparency and accountability, or even standards of behaviour that might encourage people to trust politicians again.

This is the point at which we need a complete overhaul, a Renewed politics that revitalises our shared political life.  Renew has such a manifesto and will launch this new approach on October 9th.