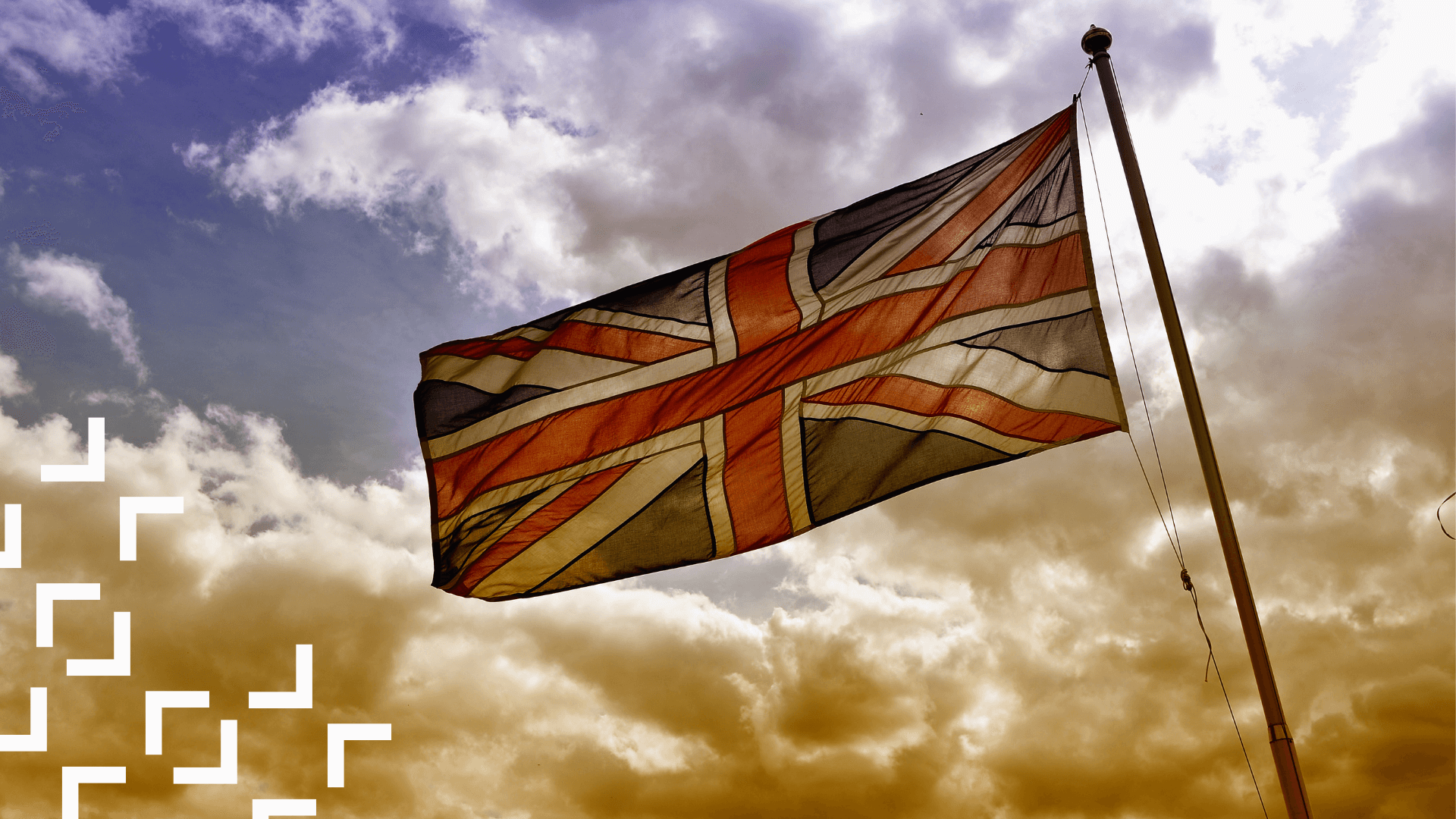 The UK - A Country Divided Against Itself?

The real crime of Nigel Farage and the other “guilt men” is not simply the campaign to leave the EU, which perhaps they truly believe to be good for the UK.

Their misdemeanors run deeper than that. Farage and friends legitimised, and tapped into, latent anxieties and irrational fears. They made good use of the conman’s greatest allies - fear, ignorance and greed. As the deadline for leaving the EU approaches, they have failed to explain why promises of trade deals, jobs and extra funding for the NHS have rapidly faded.

They are guilty of dividing the country and, ironically, breaking up the UK - perhaps beyond saving. If the country does leave the EU, then we can expect the Scottish Nationalists to seek and (win) a second independence referendum. One of the main elements in the campaign to stay within the UK was the risk that Scotland would have to re-apply for membership of the EU and risk rejection.

That seems very unlikely now and many observers predict a smooth and seamless migration back into the EU for the Scots, no doubt followed in due course by Northern Ireland. Whether we have a second referendum or not, or crash out of the EU - or accept Mrs May deal - is in some ways irrelevant. Whatever the result, the UK will be a country divided. Such states are rarely happy places that prosper.

If we have a second referendum and the result is that we remain in the EU, there will still be millions of people who voted to leave. They will feel bitter and frustrated. These people may seek representation in the more extreme right-wing parties. If, on the other hand, we do crash out of the EU then the ones who voted to remain will also be bitter and frustrated. Many of our brightest and youngest citizens will see little future for the UK outside of the EU.

Perhaps the only way the UK can be put back together is by leaving the EU and suffering an inevitable economic and social crisis. Perhaps this will convince (once for all) those who voted to leave that lies were told to con them into believing in a 'better', non-European future.

The EU is made up of sophisticated and democratic states that value human rights, the environment and peace above all else. It is by no means perfect, but we should be inside campaigning for reform, not retreating.

David Cameron once coined the phrase “broken Britain”. Well Dave, thanks to the referendum called by you in 2016 – it is now…