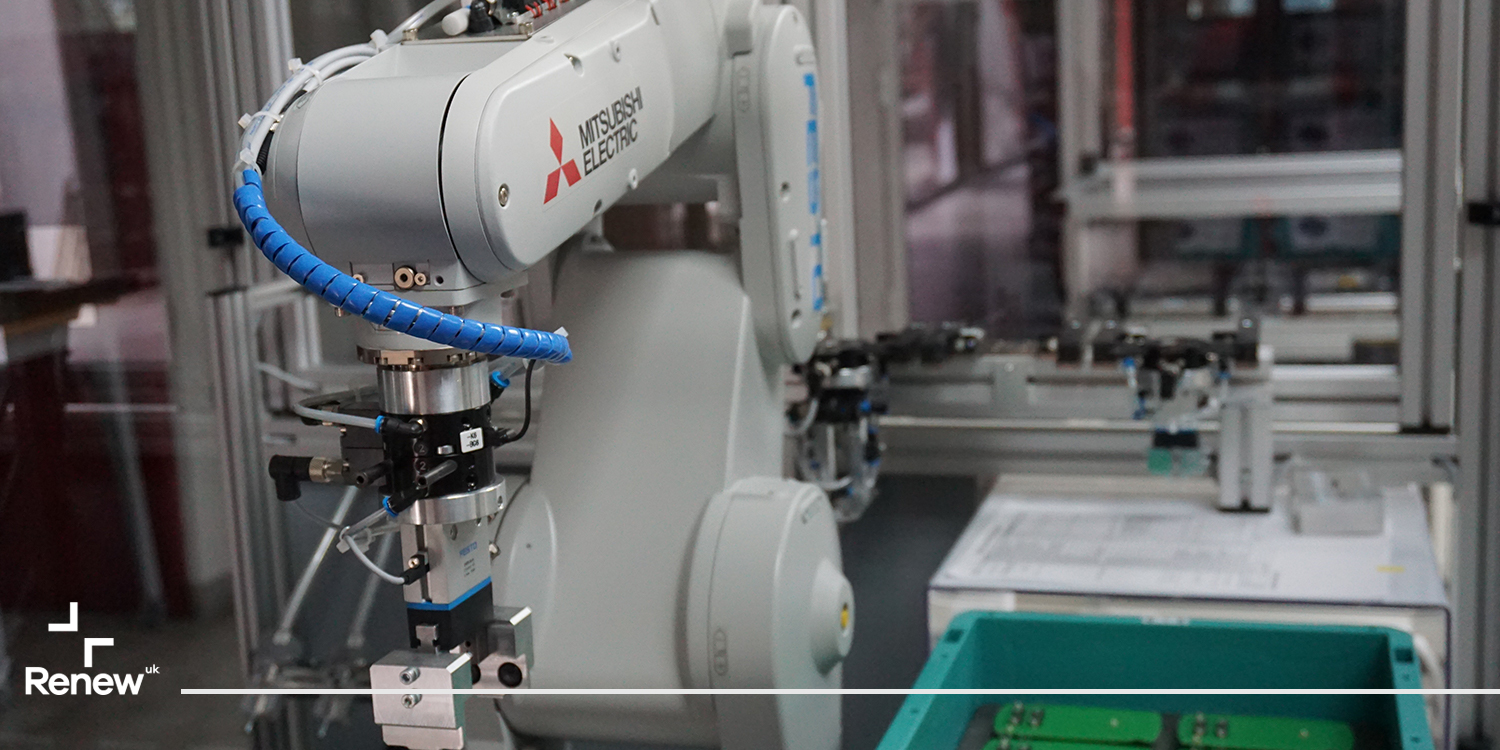 The Robots Are Here - And They Want Your Jobs

“We are being afflicted with a new disease of which some readers may not yet have heard the name, but of which they will hear a great deal in the years to come - namely, technological unemployment” - John Maynard Keynes

Based on the decline of manual labour in industries ranging from automotive manufacturing to agriculture, the vast media coverage regarding the rise of automation technology, along with information on the Bank of England site, which gives a probability of losing one's job to automation, it seems Keynes had a point.

Much of the modern drive towards automation is based on advances in the field of artificial intelligence and the creation of more powerful microprocessors. Jobs which were once considered to be the exclusive domain of humanity are now regularly performed by machines. The benefits of automation technology are applicable to virtually any field that one would care to name, it is no understatement to say that data science and better technology saves lives and nowhere is this truer than in medicine. However, this also raises an important question that seems almost philosophical in nature: do jobs exist to employ or to create the output of that work?

As the field of automatable work expands, this question becomes ever more urgent and important. It is clear that the products of automation have lead to greater prosperity and efficiency on a global scale, but research and development of these technologies is an area which requires more investment and greater attention. While the question of technological unemployment does not have a clear answer yet, it is clear that the creation of new policies to deal with the fallout of job-loss on a perhaps unprecedented scale is a vital part of the equation. If this is to be done with minimal negative consequences, those with the technical expertise to understand these issues in their true depth will need to be heavily involved in this process.

If there is a lesson to be learned from how evolving technologies have shaped our political and social landscape, it is that those currently in power have failed time and again to address the implications of the misapplication of data science and artificial intelligence by actors seeking to manipulate public perception and promote their own agenda. Deepfakes, extremely realistic faked footage created using machine learning techniques, aren’t coming; they’re already here. Cambridge Analytica existed and we may never know the true scale of how effective their large-scale social engineering campaigns were.

The reality is, the robots aren’t coming. They’ve come, and these are issues which aren’t going away.