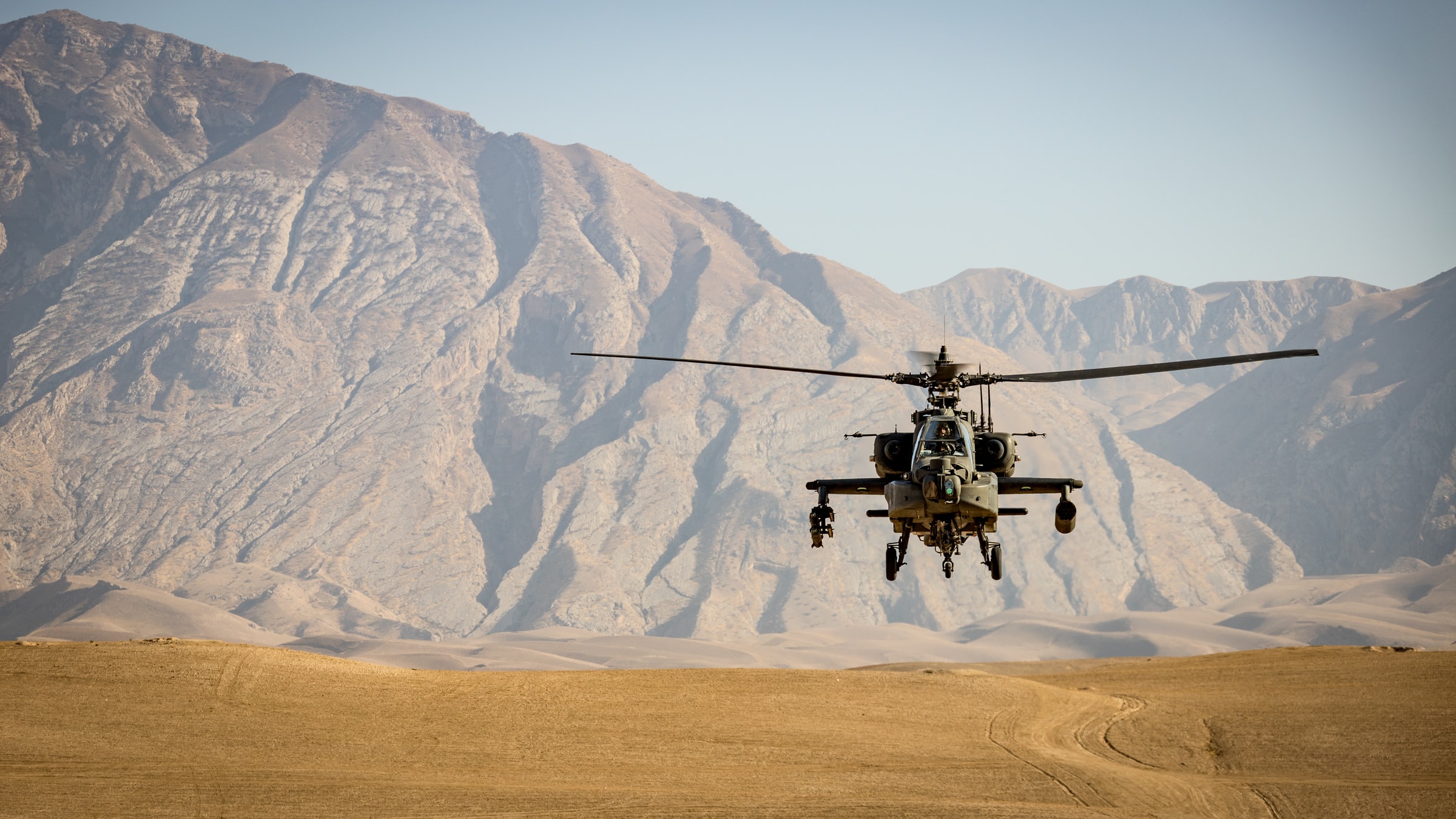 The Odd Case of Trump Getting it Right Over Biden: The Afghanistan Blunder

The Odd Case of Trump Getting it Right Over Biden: The Afghanistan Blunder

We are currently in the process of witnessing a immense humanitarian crisis, and suppression of basic human rights for women in Afghanistan. President Biden’s administration was trying to mimic Trump’s popular ending of forever wars and boast about it on the 20th anniversary of 11th of September attacks. However, he made a blunder of it by not following the previous administration’s pull-out policy that was negotiated with Taliban leaders, and removed his 2500 troops without taking civilians, allied personnel, or equipment out beforehand.

Now Biden is blaming Trump for negotiating the peace deal with the Taliban and has shied away from the fact that under the former agreement, the United States would pull out troops only when the Taliban entered negotiations with the Ghani government, and form a national reconciliation government, with a commitment to avoid terrorist activities.  Biden had ignored numerous intelligence reports that if they withdraw, the country will fall, and even after reporters asked him about this, he categorically has said no, and that the Afghan army can hold the country together when they were falling apart in every region.

Let’s have a look at the past 50 years. The Democrat government of Carter, set a trap for the Russians to occupy Afghanistan, and when the Red Army entered the country, the US ambassador sent a telex to the state department stating that “The Big Bear Took the Bait”.  Then they created the Mujahideen, to fight the Russians.

The Carter administration then proceeded to the G5 meeting, and as late president Giscard D’estain said in his memoirs, that Carter came and said that Shah of Iran should go.  Their plan was to create a green belt around Russia -green is colour of Islam- and their idea was that Islam could counter the spread of communism. By these acts they sent two nations into the hands of fundamental Islam, political Islam, and finally Islamist terrorism which to date is affecting people everywhere.  America, under the Democrat administration didn’t stop there. When the Arab spring started in 2010, in Egypt Hosni Mubarak stepped down and a free election took place. Ahmad Shafiq won the election, but Americans, under the Obama administration forced the army to proclaim that Morsi, an Islamist, had won the election.

The Interference from Democrat administrations in other countries affairs has always resulted in suffering of its people, the destruction of its civil structure, and has helped the spread of radical Islam. Unfortunately, Europe has always been a party to these interferences.  I have concentrated on the Middle East, but I have many instances in south America as well, which I am not going to enter at this time.

Now, some people think that this is diplomacy, fiendish plans, or proxy wars like in Afghanistan and Iran, to counter the USSR at the time, but they all have failed, and the innocent people have paid for it.  Some say that Biden’s pulling out of Afghanistan and leaving over $82 billions worth of its latest military equipment is to start a proxy war with China, but this will fail, and again we in the West are going to pay for another fiendish plan, from another Democrat administration. At least this time, Europeans warned Biden, but he didn’t listen and has put us in this situation.

Afshin Payravi is an Iranian born Renew Member. He is an advocate for freedom against Islamism in Iran and across the middle east region.

Views belong to author not Renew.