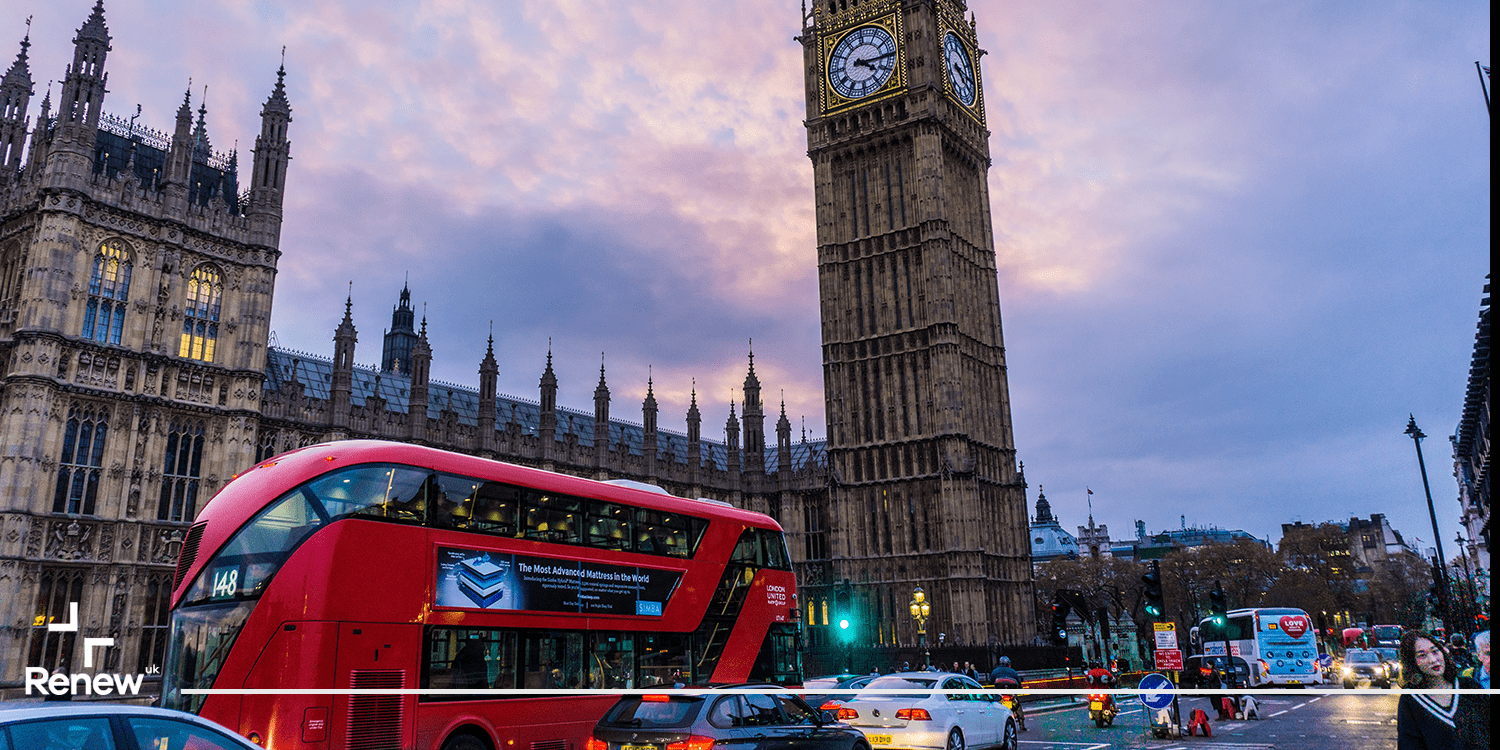 The Misplaced Patriotism of a No-Deal Brexit

Renew's Brogan Meaney explains why a no-deal Brexit would be far from patriotic.

The leaked Operation Yellowhammer documents have increased speculation—if it were at all possible—around the fallout from a no-deal Brexit.

Much has been discussed about the source of the leak—a ‘whodunnit’ style witch hunt targeting this so-called unpatriotic attempt to disrupt Brexit. But should we instead be focusing on the document’s contents—what no-deal Brexit scenarios have the government been brewing?

Remainers’ rigid focus on the facts, the statistics and the bitter economic realities of a no-deal Brexit has been our undoing. The reality is daily life won’t really alter for the majority of people, at least not immediately: the average punter won’t observe the limitations caused by food scarcity on supermarket supply-chains, or notice increases in price, or witness the disruption at our ports. Perhaps they won’t even feel the effects of medicine shortages. And this emphasises the ‘Project Fear’ narrative. Without the stark contrast of a pre and post-Brexit Britain, all our facts and statistics, regardless of their ultimate truth, can be viewed as mere scaremongering.

Yet the long-term effects of a no-deal Brexit will be disastrous. The damage to British wealth and national pride will be felt, but gradually. Make no mistake—Brexit will cause a decline in the power of our economy until our superpower status is all but a fond memory.

In light of this, Remainers have failed to present an argument, or a narrative, as emotive and strong as Vote Leave’s. Our obsession with the facts has merely encouraged those with their fingers in their ears to dig them in deeper.

Patriotism and national pride are messages at the forefront of Vote Leave, and have made their way into the no-deal argument. They are concepts that have been stolen and redefined by the government and prominent Leavers to outline their argument and legitimise their rhetoric of ‘leave means leave’. Shouts of: Britain is strong and stable; Britain will survive a no-deal Brexit; The EU needs us more than we need the EU, resonate with many Leave voters. But Brexit, especially the looming specter of a no-deal Brexit, is wholly unpatriotic. We’re poised to throw ourselves off a cliff with no means of return because of a misguided belief in what a no-deal Brexit means for Britain, and for Britain’s place internationally. We’re at a point where it’s considered unpatriotic, and undemocratic, even, to question the authority of the government to leave the EU without a deal, and the wider decision to leave the EU.

But it’s not unpatriotic. What is unpatriotic is to blindly leave our largest trading bloc, irreversibly damaging our economy, because of a referendum result three years ago that was heavily influenced by a campaign based on lies, and from which the terms have completely altered. What is undemocratic is to wholly ignore calls for another referendum, whilst simultaneously suppressing those voices speaking out against Brexit.

Further, no-deal doesn’t mean no-deal ever. It means no-deal, for now. Eventually, we’d have to negotiate with the EU. We’ll crawl back with our tail between our legs, and be forced to pay the billions of pounds we owe in unpaid fees. What misguided conception of national pride has glorified this scenario? Where is the national pride in reducing the reach of our economy? A strong economy needs trade agreements across our globalised world. To limit our trading options does not make us stronger, in fact it does quite the opposite. It will force us into years of trade negotiations with the EU—the Canadian EU trade deal took seven years, whilst Switzerland has been in permanent negotiations with the EU since 1972—and further bureaucratic practises, exactly what Brexit is against.

No-deal is a contradiction. It will perpetuate all the problems it claims to stop. A no-deal will cripple us within a world of superpower economies. A country desperately seeking any deal post-Brexit is not strong, but weak. And it’s not only un-British to promote something so detrimental to our country and its place in the world, but irresponsible, too.