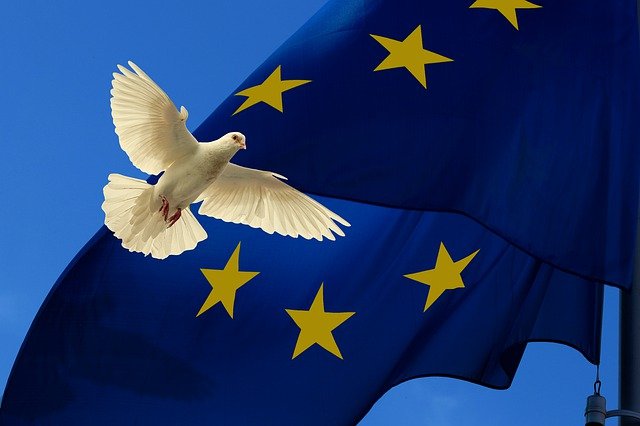 The journey back will be a long one, but with the reforms to Westminster that Renew is advocating, I believe we can build an even stronger relationship with the EU.