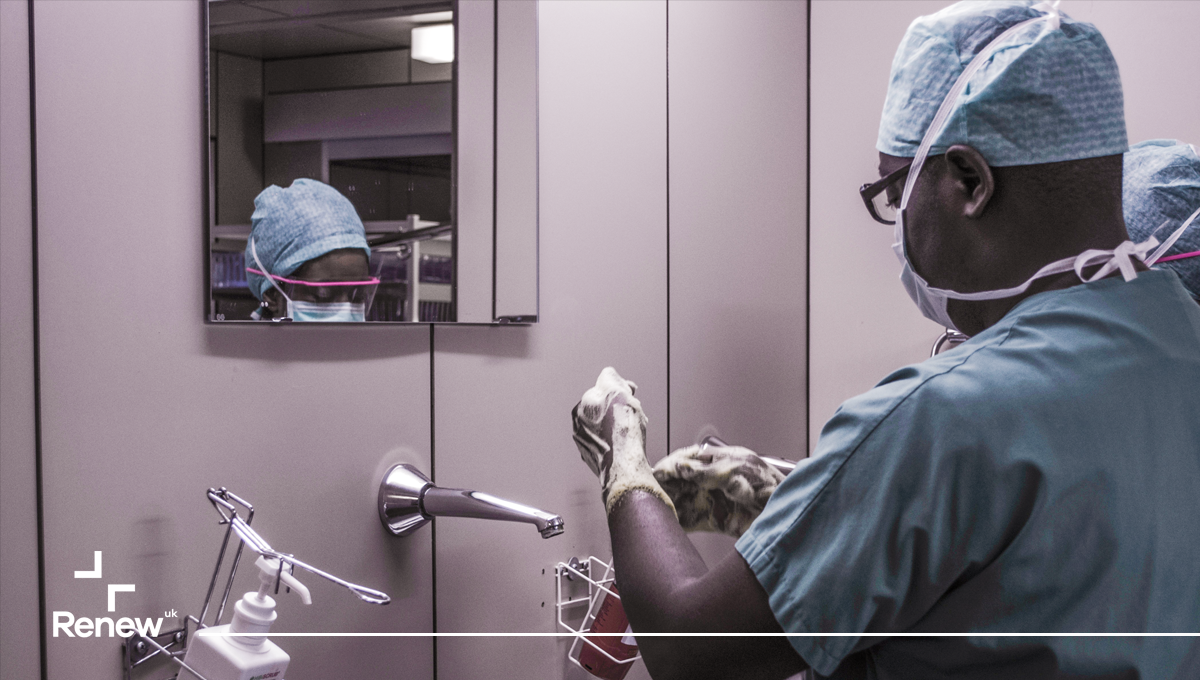 How The Great GP Exodus Is Straining Our NHS

The NHS is experiencing the first sustained drop in GP numbers for 50 years, according to new figures released by health think tank The Nuffield Trust.

The number of general practitioners per 100,000 of the population is down from 65 in 2014 to 60 last year. The decline in GP numbers comes as workloads for frontline staff continue to rise and budgets or primary healthcare services remain dismally low. The NHS’s struggle to retain GPs is underscored by a recent survey, which found that 39% of respondents (and 62% of respondents aged 50+) planned on leaving the primary care service by 2022.

The last time the service experienced such a decline was during the 1960s - the problem is yet more pressing now as the demands of an ageing population, coupled with the perpetual burden of austerity, is creating a palpable strain on service provision. In some parts of the country, wait times for routine appointments are reported as exceeding seven months.

For a number of years now, the NHS has been struggling to attract junior doctors to primary care services. What’s more, a staggering one in three junior doctors who accept places on GP training courses drop out of the system before completion. At the same time, instances of early retirement are becoming more and more commonplace - 66% of GP retirements are early, double the rate seen just 5 years ago. According to the BMA, doctors are now being asked to work harder and for longer hours.

The same survey, conducted by Nuffield Health, found that just 21.7% of respondents planned to work full time as GPs one year after qualifying. After ten years, this dropped to just 5.4%. The most common reason given for this across the board was ‘intensity of the working day’.

This raises serious questions about the sustainability of the service - questions we cannot afford to leave unanswered given the indispensable nature of primary care to our NHS. Not only do unmanageable workloads discourage trainees from taking on full-time work, as well as pushing existing full-time GPs out of the service.

The government has said it is taking steps to ease the pressure on primary and community care providers. Efforts have so far involved the creation of new training places, as well as over 20,000 additional staff being recruited to work alongside GPs.

Although these interventions will be welcome, simply recruiting more trainees and short term support staff will not be enough. General practice requires innovative, long-term investment to allow GPs to work fewer, smarter hours within a better working environment. This may well take the form of a system that allows patients to take more control of their own health - tracking symptoms, ordering prescriptions and making video calls with practitioners online - helping to reduce contact hours and free up time practitioners’ time.