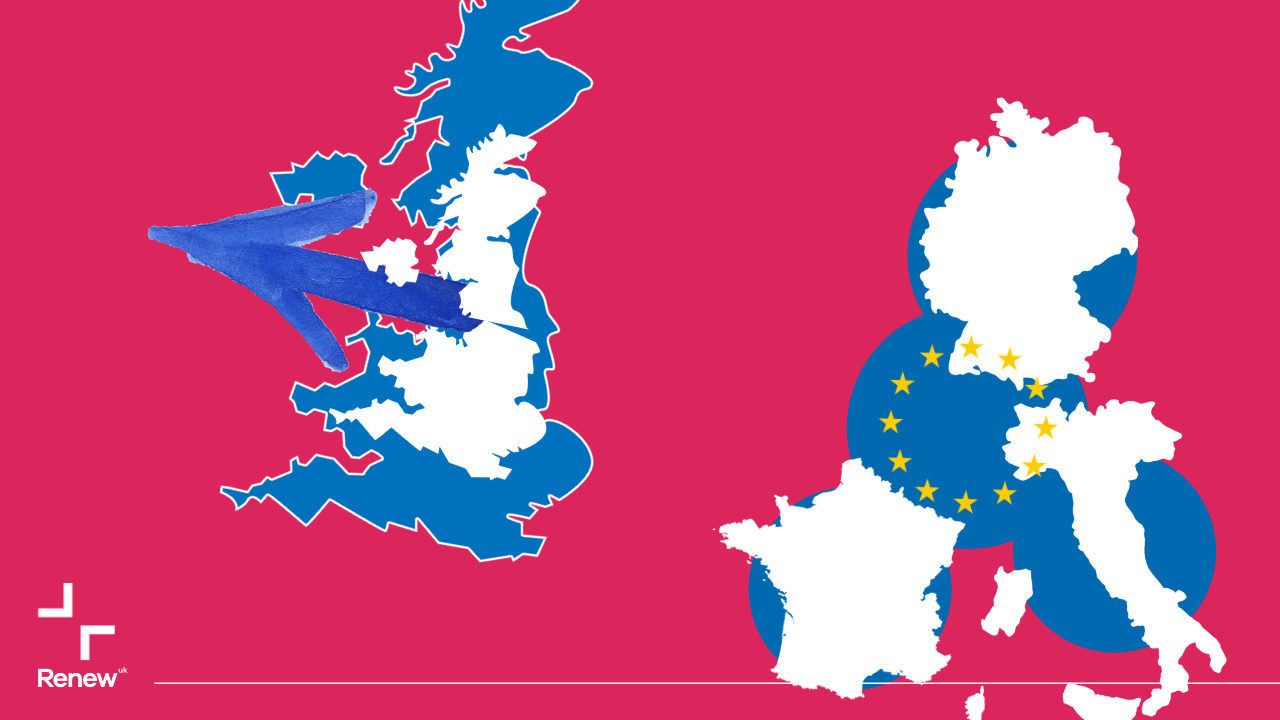 The Government Isn’t Sticking Up For Brits Abroad

In this opinion piece, Renew supporter, entrepreneur and ex-commando Terence Knott criticises the government’s handling of the 1.3 million Brits who live in mainland Europe.

I make so bold as to speak for the 1.3 million British passport holders on the European mainland. Many don’t have good communications where they live and find it difficult to get up to date news about what’s going on - and, just as importantly, what’s not going on - in the U.K.

Since the start of the disastrous Brexit process, over a million British citizens, through no fault of their own, have been kept in the dark like mushrooms - used as a bargaining chip to beat Brussels over the head. We have been seen as a counterweight for EU citizens in the U.K.

But most of the time, we have just been ignored.

To add insult to injury, we have seen tens of thousands of working people at the sharp end of marketing & sales to the EU - the foot soldiers on the ground - become aliens in the countries where they work. Along with the retired remainder, who are pursuing degrees or exploring other cultures, we are facing restrictions and financial penalties of movement (essential in marketing & trade), along with denial of first-tier membership status. There are administrative & financial penalties for virtually everything we do, whether it is our residential status, passports, driving licences, birth & marriage certificates or transfer of pensions.

Of course, pensions bring a special problem. As Sterling sinks, we are threatened with the removal of annual pensions ‘uplift’ - effectively part of the U.K.’s social contract with pensioners. This is scandalous and short-sighted, as it will inevitably force some pensioners to come back to the U.K. and throw themselves on state housing and social care. On top of this is the threat of losing medical services, especially important for older retirees.

Then there is that long-running sore: the denial of voting rights for those who carry British passports and often pay tax on U.K. income and assets, but who have been out of the country for 15 years. This issue has been addressed in three Tory manifestos now but the Cabinet Office is still sitting on a private members’ bill - a year after it was introduced. One can well surmise why!

All of these factors and more have emphasised the complete lack of regard from our own government during this time. The problem is further highlighted by some EU member countries going so far as to appoint national ministers and implementing laws and regulations to aid British citizens.

Finally, it has to be said that, over the past three years, this million-strong U.K. group has viewed with mounting incredulity and derision our government’s headlong slide towards the Brexit cliff edge. It’s humiliating and hurtful that others care more than those we have elected to lead us.