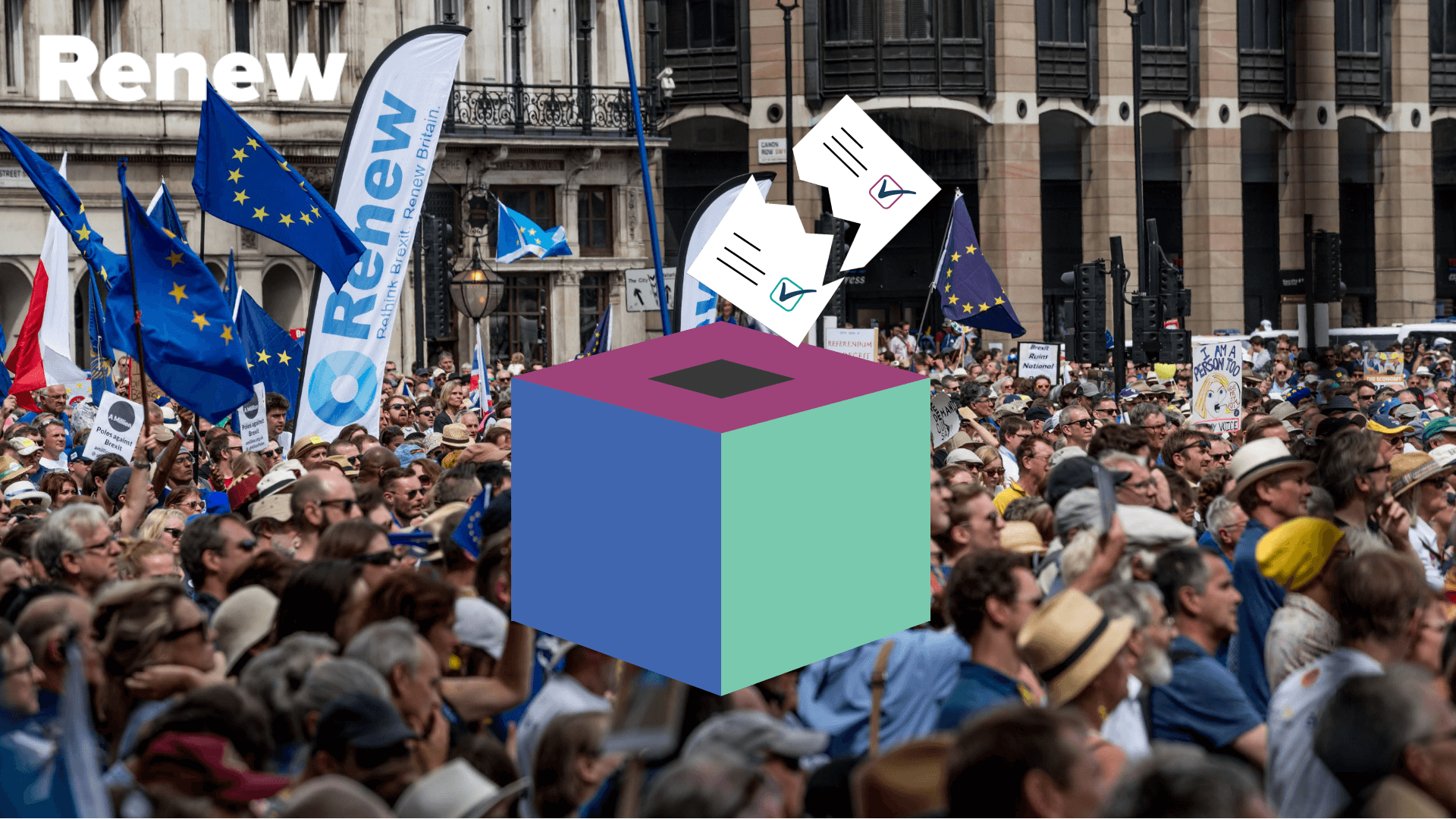 The brutal truth is that voting actually doesn’t really matter

It’s depressing to be told that your vote doesn’t count. Last year at the general election 22 million votes were ‘wasted’ - they did not count in the final total.

They were ‘wasted’ because our system does not recognise the proportional value of each vote. That’s the first past the post system for you. Is it any wonder that people think ‘why bother’ with this democracy thing?

Because of this, our democracy is a lazy one. There are areas where ‘a blue rosette on a donkey could win’, swapping the colour blue for red in Labour areas. There will be no change in the elected representative, because there is no incentive in ‘safe’ seats. Accountability is lost when seats are considered safe, so we get candidates who remain in parliament for years. Monopolies, in politics as well as business, breed contempt, with no competition and no vigorous debate.

Safe seats also make the opposition lazy; it doesn’t try in areas it ‘can’t’ win. So it often fields ‘paper’ candidates, ones who stand as tokens in the system. These people don’t expect nor often want to win, but stand to give the illusion of a democracy even when it doesn’t exist. They even sign forms to say they will not actively canvass or campaign to avoid spending money. That is democracy in our country: dysfunctional and unrepresentative.

Our democracy needs reform. The EU referendum vote was a loud and clear call for change, even if that change wasn’t clear. Yet voters were told that their vote counted - and it did. So now is the time to offer systematic change in elections by reforming our lazy democracy. That means changing how our votes are counted, renewing campaigning laws and fighting for a chance to represent the population.

It is a privilege and an honour to represent people at a local, national or international level. It is high time our politics reflected that with votes that matter.