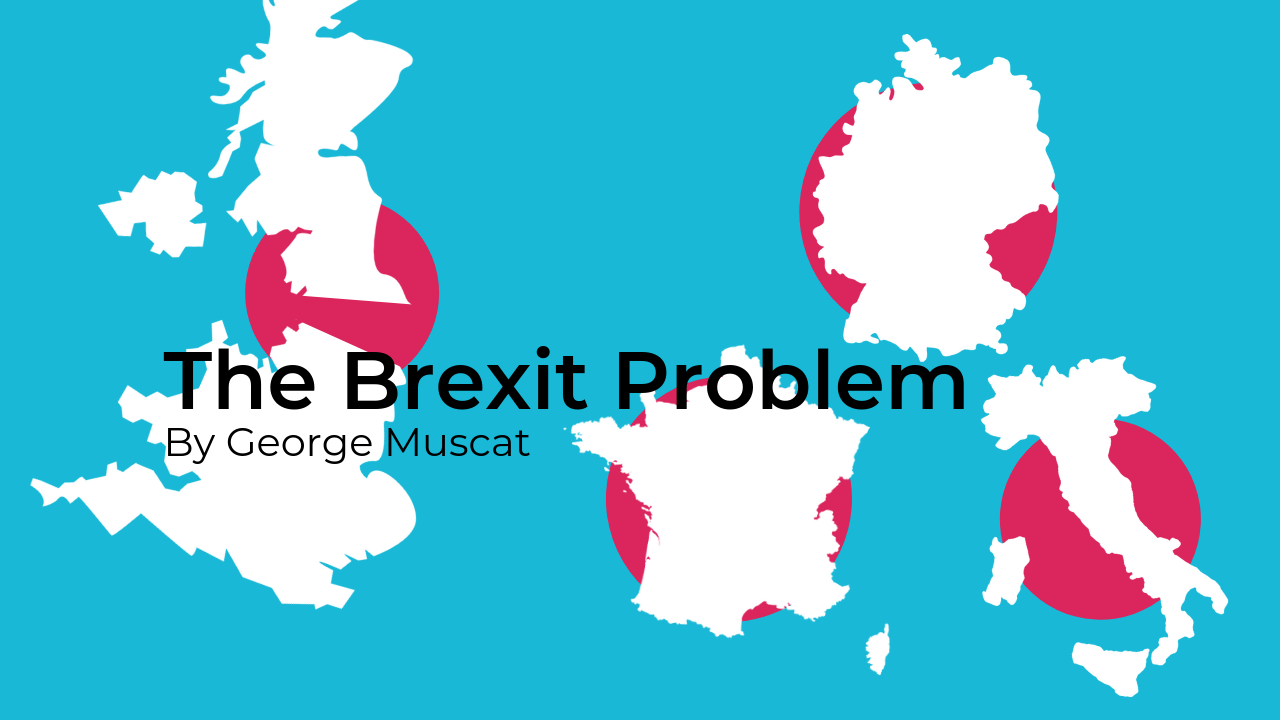 The Brexit Problem: No Deal, a Customs Union or a People’s Vote

Theresa May’s record defeat on Tuesday night felt like a seismic moment in British history. What was already a parliamentary quandary, is now – and arguably for some time has been – a national crisis.

National crises need strong, decisive national leadership. Instead, we are confronted by the absurd reality that neither leader is willing to sacrifice the future of their party to resolve this mess. As May refuses to rule out No Deal, and Corbyn refuses to endorse a People’s Vote, chaos reigns.

As it stands, it is painfully obvious that there is no national leader in Westminster.

Let’s logically think through each option.

No deal would be catastrophic in two senses:

Firstly, its economic ramifications would shape the working lives of several generations of British people. The short-term repercussions would directly damage the incomes and quality of life for young people who did not vote to leave the EU.

Second, a No Deal Brexit has no democratic legitimacy. Just over 52% voted for some sort of Brexit, but the Vote Leave campaign did not run on a platform of leaving without a deal. Moreover, polls consistently show that No Deal has never had close to a majority. In fact, a recent YouGov poll found that while 37% support No Deal, a second referendum has a 43% backing.

As No Deal is both economically suicidal and democratically illegitimate, two options remain.

Theresa May has one final opportunity to reach out for a Brexit consensus by opening discussions with opposition MPs about pursuing a permanent Customs Union with the EU.

This option has some advantages; namely, it arguably respects the result of the 2016 Referendum.

Nevertheless, as the Prime Minister has refused to rule out No Deal, Corbyn seems set on resisting the talks. So, it seems unlikely that cross-party talks can produce a consensus with enough backing from MPs.

The only option that remains is a People’s Vote. Jeremy Corbyn must back it as his membership is demanding.

The framing of a People’s Vote would be crucial. It should not be pitched as a mechanism to overturn Brexit. This would only feed the flames of the zealots on both sides.

The People’s Vote would not be a subversion of democracy, as its critics claim. We all know about the lies about the NHS, but there is a more fundamental reason to support it.

The 2016 referendum united different kinds of Brexit under one name. All those in favour of a Soft, Hard or No Deal Brexit voted to leave. The failure of the government to establish any kind of Brexit plan that can command a majority in Parliament or from the public, as opinion polls continually show, underlines that no one Brexit option has ever had a democratic mandate.

The simple ‘In or Out’ question in 2016 initiated some kind of Brexit process, but that does not amount to leaving with No Deal.

Above all, a People’s Vote is the only way of establishing which of the options is most popular with the people. Otherwise, the Brexit we will be forced to accept will ironically reflect the machinations of a political elite, rather than the will of the people.

The terms of the referendum would have to represent the three options: the negotiated deal with the EU, No Deal and no Brexit. People should be asked firstly, ‘do you support the Prime Minister’s Deal?’ If the answer is yes, then Parliament should vote through the negotiated deal.

If the answer was no, a second poll would ask: ‘Do you support leaving the EU on WTO terms, or do you support remaining within the EU?’ Parliament should then enact the will of the people.

This process would be complex and perhaps unavoidably toxic. But if Mrs May refuses to compromise, it may be the only way to stop an unmandated and catastrophic No Deal.

We should make no bones about it; No Deal would represent the biggest act of collective self-harm and democratic subversion in our modern history.

Over to you Mrs May and Mr Corbyn. On behalf of 64 million worried British citizens (and over 500 million European ones), I can only implore you to put the national interest ahead of your party. History will judge you for your actions in the coming weeks.