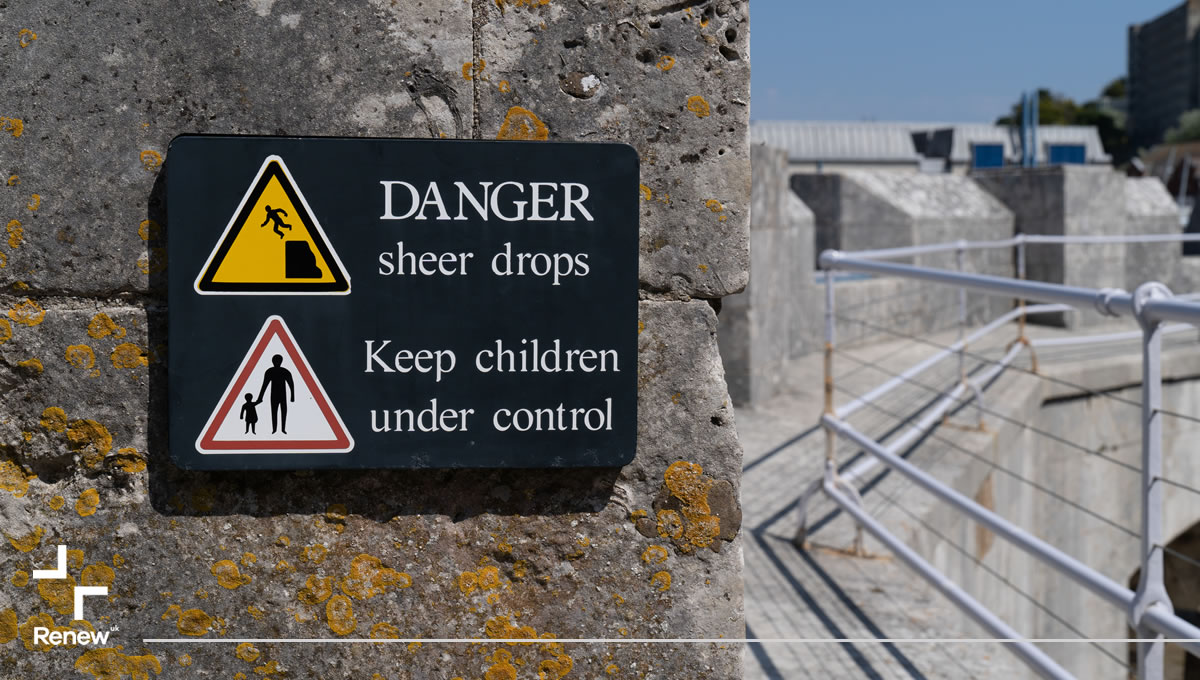 Come and Take a Tour Through Brexitville

Ever wanted to take a tour through the weird town of Brexitville? Well now's your chance...

Welcome, welcome one and all! This is your grand tour of Brexitville. That’s it everyone, gather round. Quiet in the back!

Firstly, I’d like to apologise for the last minute rise in ticket prices - I know you’ve all spent a little more than you intended to, but what’s a few extra quid here or there, eh? It’ll be worth it, promise.

Without further ado, let’s make our way on to stop number one - Fortress de Farage, home to the Founding Father of Brexitville himself. The drawbridge is always up, so no closer I’m afraid; our Nigel isn’t all too fond of outsiders, you see.

Not to worry though, you’re not missing much. It’s a lot less grandiose than it looks from a distance. Lord Nigel has a *slightly* inflated sense of his national importance - he’s tried and failed no less than seven times to win election to parliament, and his ye olde UKIP party peaked at just two MPs. He now sits for the mysterious “Brexit Party”, but nobody’s really sure what that is.

Let’s make our way into Brexitville town-centre. Watch your step! There are some rather large cracks in the pavement - the town has been having some structural problems of late. Up ahead we have the village pub, serving home-brewed root beer to the many (not the few). The service inside is appalling, however - the pub’s landlord, Big Jez, is famously negligent. He prefers not to engage in conversation with his fellow townsmen, and one wonders if he ever really wanted the job in the first place. Having lived a quiet, harmless life of EU-hating before being thrust into this position of responsibility, he is now indignantly having to carry on in secret. Organic ales only, with a side of camembert if you’re lucky.

A few yards further into town, and we have Bank d’Boris. Rumour has it the ATMs are dishing out £350 million a week! As yet unconfirmed, you’ll have to try it out for yourself. Its founder, a notorious local wheeler-dealer, was later on the Brexitville bandwagon than most. But despite the spontaneity of its last minute opening, Boris Bank has had remarkable success; the townsmen have entrusted their life savings here, on the promise of brilliant returns. They’ll get it back any day now, honest. Cake is also available as a perk for new customers - and guess what? You get to both have it, and eat it!

Now onwards into the wheat fields at the outskirts of town. Here, it is said that the defrocked Princess May would take her early morning runs before being captured and taken hostage by her own subjects. Princess May has fallen somewhat out of favour with the rest of the townsmen, and is currently on trial for crimes against Brexitville. She stands accused of inflicting unspeakable damage on the town and making a virtually Royal sport out of procrastination. Rumour has it she’s been offered a plea bargain, but she’s never really been one for compromise.

Leaving Brexitville behind us now, we move onwards into the wilderness. Stay close everyone, anything could happen out here! Before we reach our final destination, cast your eyes to the right if you will; here we have Old Mc’Cameron’s Farm, a small (but sumptuously decorated) shed, backed onto by a field of slightly uneasy looking pigs. Inside sits farmer Cam, penning his endless memoirs eschewing his role in the whole shenanigan, that likely no one will ever bother to read. You’ll have to excuse him, this is the first time anything has gone wrong for him in his entire 50 years of life, and he still can’t quite understand it. Shh! If you listen closely, you can almost hear the sobbing.

… And finally, here it is - the Brexit cliff edge. Don’t get too close! If, that is, you can help it. I’d love to tell you more about what’s out there, but frankly, no one’s had the foresight to look.