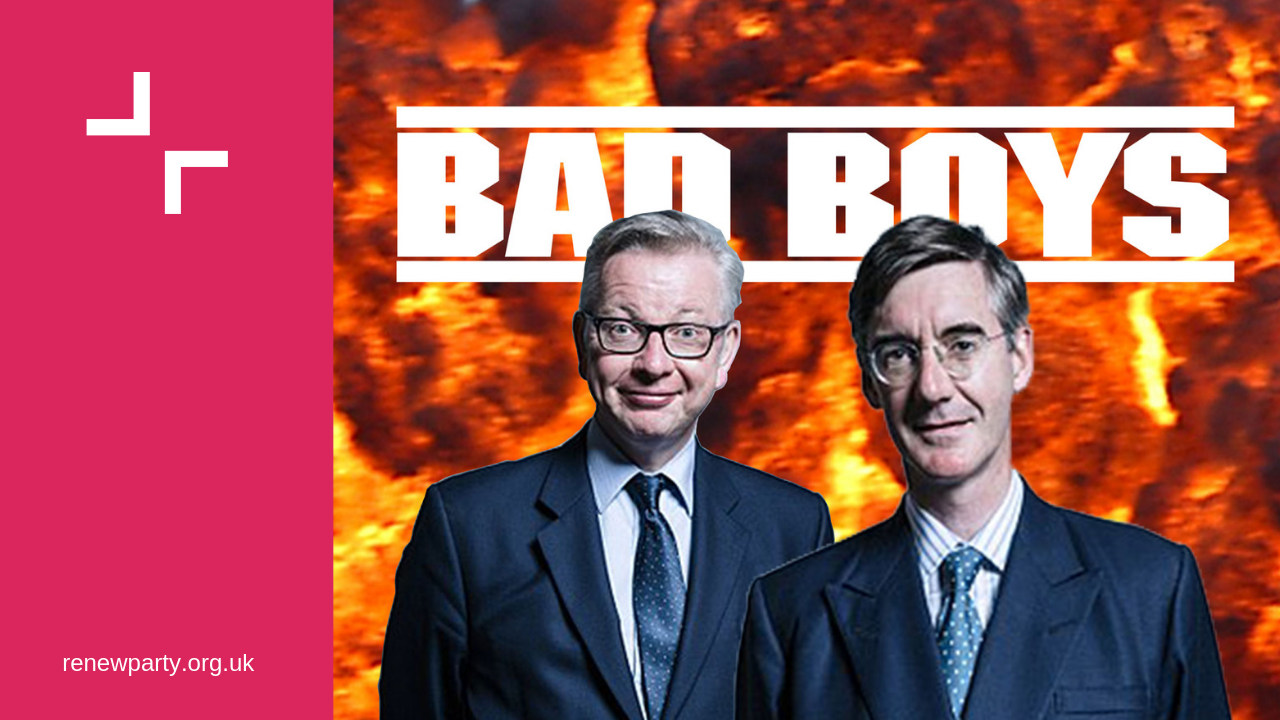 The Bad Boys of Brexit Hate Workers’ Rights. You Should Be Worried.

Brexiteers care about ordinary working people. At least, that’s what they’ll tell you.

Famously ‘men of the people’, the Brexit bandwagoners make no bones about the fact that they, alone in a sea of dusty establishment, represent the ordinary working folks whose interests are omitted by the rest of Westminster.

But, as the ancient proverb goes, actions really do speak louder than words, and Brexitnis a danger to workers in more ways than one. Rights that the EU has guaranteed to workers for years could be lost in the blink of an eye once Britain and the EU part ways on March 29th.

Perhaps the most significant legislation at risk is the EU Working Time Directive, which restricts the working week to 48 hours, as well as guaranteeing workers with sick pay, weekends and holiday pay. Without it, workers could be forced to work ridiculously long hours, and 7 million people (including 4.7 million women and many on zero-hours contracts) could lose their rights to paid holidays. According to the TUC, workers could also see rights to lunch time and rest breaks slashed, and night workers might lose health and security protections. We can also kiss goodbye to EU laws protecting equal value work, pay and conditions for outsourced workers, and equal treatment for people in insecure jobs.

Mrs May has reiterated time and time again that workers’ rights will be protected after Brexit, but decisions made by her cabinet so far tell another story altogether. It may be true that EU equality, employment and health and safety standards will remain in place on exit day, but there are no legal guarantees to prevent successive governments from discarding them entirely further down the line.

Indeed, a number of her cabinet ministers fought pretty hard to scrap the EU Charter of Fundamental Rights from UK law on the day we leave. Many of its provisions, including the free-standing right to non-discrimination, are not enshrined in UK law. A Whitehall impact assessment also highlighted workers’ protections as a prime target area for ‘maximising regulatory opportunities’ after Brexit.

It’s hardly surprising that Tory policy has been heading down this path given the vast number of MPs and ministers who are openly opposed to protecting workers’ rights. Michael Gove, Boris Johnson and Jacob Rees-Mogg (to name but a few) have argued for years for the ‘burden’ of workplace regulation to be scrapped. Apparently exploitation is the key to a thriving economy - who knew?

Rees-Mogg has often sung the praises of zero-hours contracts. According to the man himself, “the model of the flint-faced Victorian employer grinding the poor was never particularly accurate, but today such an image is even more false.”

Hmm. It seems that a history degree from Oxford doesn’t feature the 19th century as part of the course...

But panic not! According to a source quoted by the Sun, “This is what taking back control is all about […] It will put the power to decide how hard to work back into the hands of the people who matter - the ordinary British worker.”

Accurate, I’m sure. Forget labouring at your employer’s beck and call for dismal wages - zero-hours contracts are giving power back to the people!