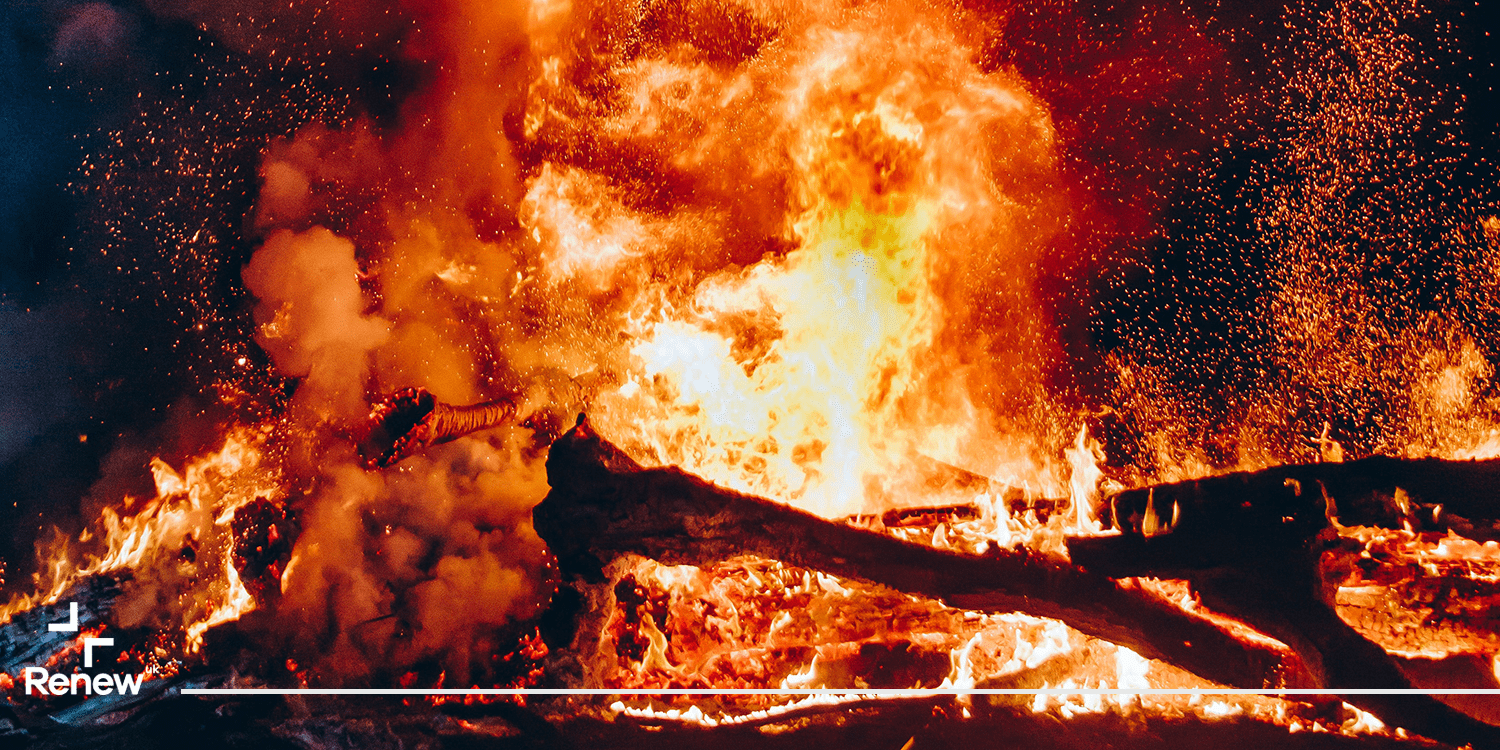 The Amazon is Burning and it's Political Corruption Gone Mad

The volume of wildfires in the Amazon rainforest have recently drastically increased, with over 72,000 outbreaks this year alone.

The Amazon is home to around three million species of plants and animals, and one million indigenous people. The damage will have an irreversible effect on the Earth’s climate. The Amazon’s abundance of freely growing vegetation absorbs CO2 and produces oxygen and carbon, facilitating increased plant growth. Scientists warn the forest is in danger of degrading into a savannah, diminishing its capacity to absorb carbon in the atmosphere.

President Bolsonaro has been accused of contributing towards the 88% increase in deforestation, after cutting Brazil’s environmental enforcement agency’s budget by $23 million. Further accusations have been directed towards his agenda to erase the presence of indigenous people from the rainforests. In turn, using the space and natural resources to boost Brazil’s economy. He has retaliated and counter-blamed NGOs for causing the blazes.

The first half of July 2019 alone had 68% more fires than July the previous year. Bolsonaro accused the INPE - the Brazilian institute for space research, including atmospheric sciences - of lying regarding the extremity of the crisis. He then fired their director, Ricardo Galvao, after the institute published figures revealing the soaring levels of deforestation. The government slammed the report as “sensationalist” lies. The far-right President dismissed concerns about the fires, informing one news agency that the smoke was normal for the “season of queimada” - when landowners illegally set fires for cattle ranching known as “fire days” to take advantage of the authorities weakened protection of the forest.

It is deeply troubling that Bolsonaro adopts opposing plans to the global drive to slow carbon emissions. The Amazon is home to expansive carbon stocks, widely understood to have an integral role in climate change mitigation. As a result, global environmental organisations often pay greater attention to Brazilian policies towards it.

Bolsonaro has a strong anti-indigenous people rhetoric, one notable quote being in 2017, when he stated: “minorities have to bend down to the majority… either adapt or simply vanish.” He has compared the indigenous people who inhabit the Javari Valley to animals in zoos, and vowed not to leave “one square centimetre” of land for such groups. A leader from Javari’s Matés tribe, Kevin Mavoruna, has accused the current government of attempting to exterminate indigenous people and take the land they inhabit, which is reflective of Bolsonaro’s aims for tribes across Brazil.

Recently, Bolsonaro mocked Macron, Merkel and head of the WWF Amazon Programme, Ricardo Mello, for challenging his policies. Other international critics include Norway, who followed Germany in suspending donations to the Amazon Fund, in response to the fires. Norway has been the fund’s biggest donor, giving around £985 million over the past decade.

However, is this enough? The UK continues to trade with Brazil, and directly profits from deforestation through imports of Brazilian soya beans. In 2017 alone, we were solely responsible for 220 million square metres of deforested land.

So what can we do? An international response, whether in the shape of a boycott of Brazilian trade, or pressuring international companies to cut trade links with Brazil, would reduce the power Bolsonaro holds over the lungs of the Earth. Whatever we do we need to act fast.

We must take responsibility for the role we play - regardless of how far removed we believe we are from such issues.