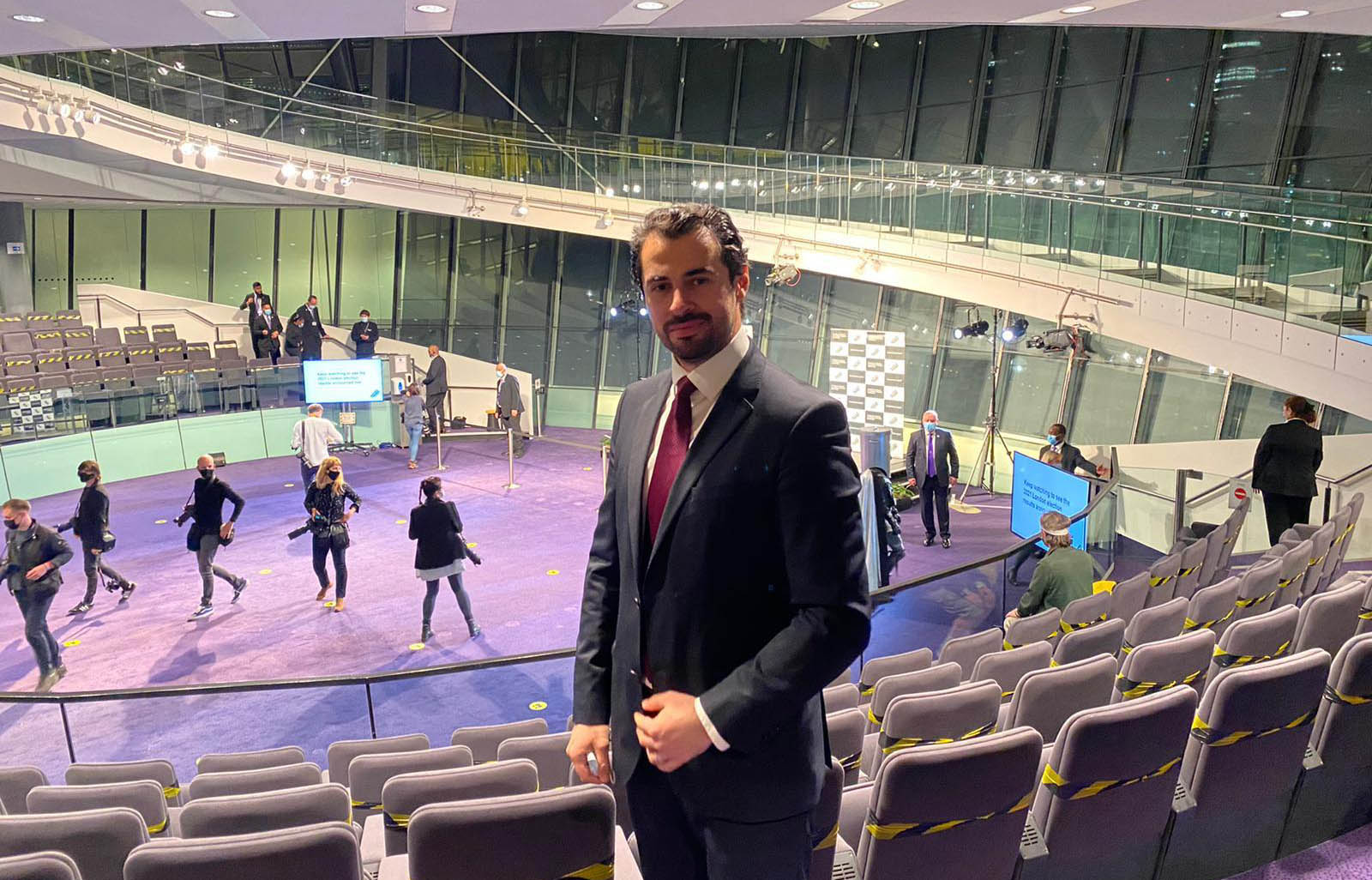 In what has been one of the longest election periods in UK history, The Renew Party’s 2021 Mayoral Candidate, Kam Balayev, secured a vote share exceeded that the party's expectations. 22,500 people voted for Renew as either their first or second choice.

In a unique campaign that took place during the unprecedented COVID-19 pandemic, Kam Balayev’s transformative campaign for a digital-led future reached over a million Londoners across all the media channels and drew attention to the sell off of London's public services. The Stop the Sell Off campaign highlighted the diminishing numbers of police stations, fire stations and youth clubs in our capital.

In a brief address to his supporters during the City Hall ceremony on the 8th May, he touched upon the election, saying;
“Whilst the larger parties may have won more votes tonight, the future of London is more than just this one election. The New Economy is needed now. We are at a crossroads in time where our lives have become overwhelmingly digital in nature and we mustn’t let ourselves fall behind. I will not stop campaigning for our collective future so expect to see a lot more of me in the coming months.”

Renew has learnt much from the campaign and looks forward to a promising future. Renew thanks all those who voted for Kam and encourages all those who have not yet done so, to become a party member.