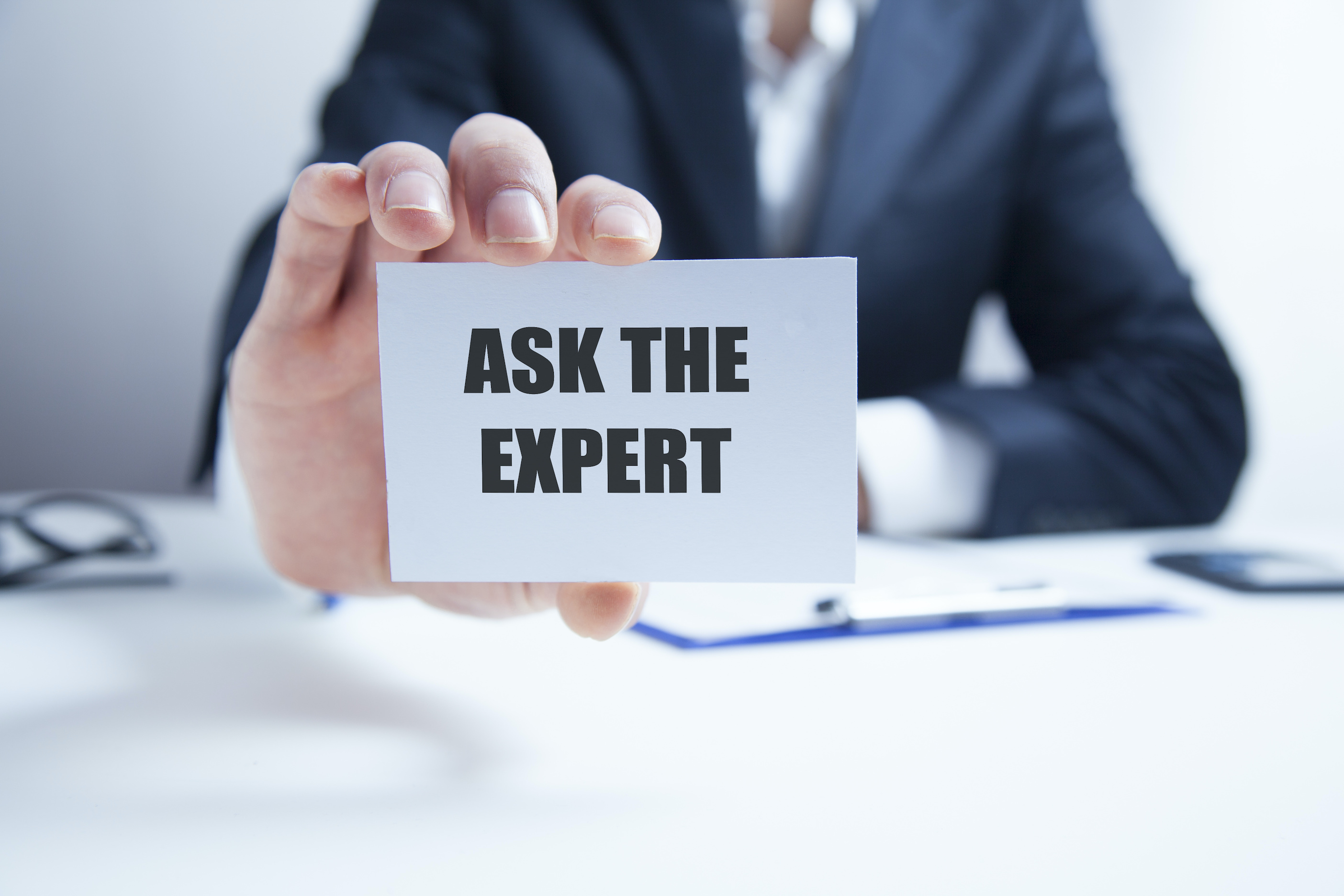 Why the government's test, trace, isolate and support system isn't fit for purpose

Renew's spokesperson on test and trace, Alan Meekings, examines the government's plans and promises and reveals why the system is not fit for purpose

Are you happy with how your current government is handling the fundamental issue of 'test, trace, isolate and support' in the context of today's global Covid-19 pandemic?

Today, we still have neither.

So, let's step back and compare how other island nations, much like us, have dealt with the Covid-19 pandemic.

As of 5 Nov 20, Worldometers.com showed the UK had experienced 1,089,059 cases of Covid-19 and 47,742 deaths, whereas Taiwan (half our population but living even more densely than us) had experienced 567 cases and 7 deaths (and with no lockdown).

So, step back from these figures for a second and reflect on the scale of the difference. If Taiwan had been hit by Covid-19 as badly as the UK, then, proportionately, they would have had 389,441 cases and 17,079 deaths. But they didn't. Instead, they had 567 cases and 7 deaths.

How did Taiwan achieve this seeming miracle? Answer, they made their domestic system of Test, Trace, Isolate and Support work properly.

This is hardly 'rocket science'. We know how to control global pandemics, and the answer is very simple: governments needs to implement an effective 'test, trace, isolate and support' system.

For instance, in Taiwan, you receive a government grant of US$ 33 per day if you're asked to isolate, whereas you face a fine of roughly US$ 33,000 if you break isolation rules. As a result there is roughly 100% compliance.

Also, in Taiwan, if you agree to isolate for 14 days, the state will rally round and ensure you get food and groceries delivered to your door. No wonder Taiwan achieves roughly 100% compliance, whereas recent research by Professor Susan Michie suggests compliance in the UK to requests to isolate is now only around 20%. Also, NHS Track and Trace is currently contacting only 59% of the contacts of known Covid-19 sufferers.

Why is this happening in the UK? Simple answer: because our political system in Westminster is fundamentally broken.

If elected MPs were to speak, as they should, as representatives of the people in the best interests of the nation and their constituents (rather than for them personally and their party-political interests), we wouldn't have this problem.

First, Dido Harding needs to be dismissed from her current role.

Although Dido Harding is married to a Conservative MP and has already been elevated to the Lords, she happens to have absolutely no qualifications whatsoever for managing an effective system of Test, Trace Isolate and Support in the UK.

Instead, someone, with real expertise, needs to be appointed in her place, so we can establish a successful system of Test, Trace, Isolate and Support in the UK, delivered by Public Health England

Ultimately, the only solution is to campaign to renew our current, failed political system in Westminster.