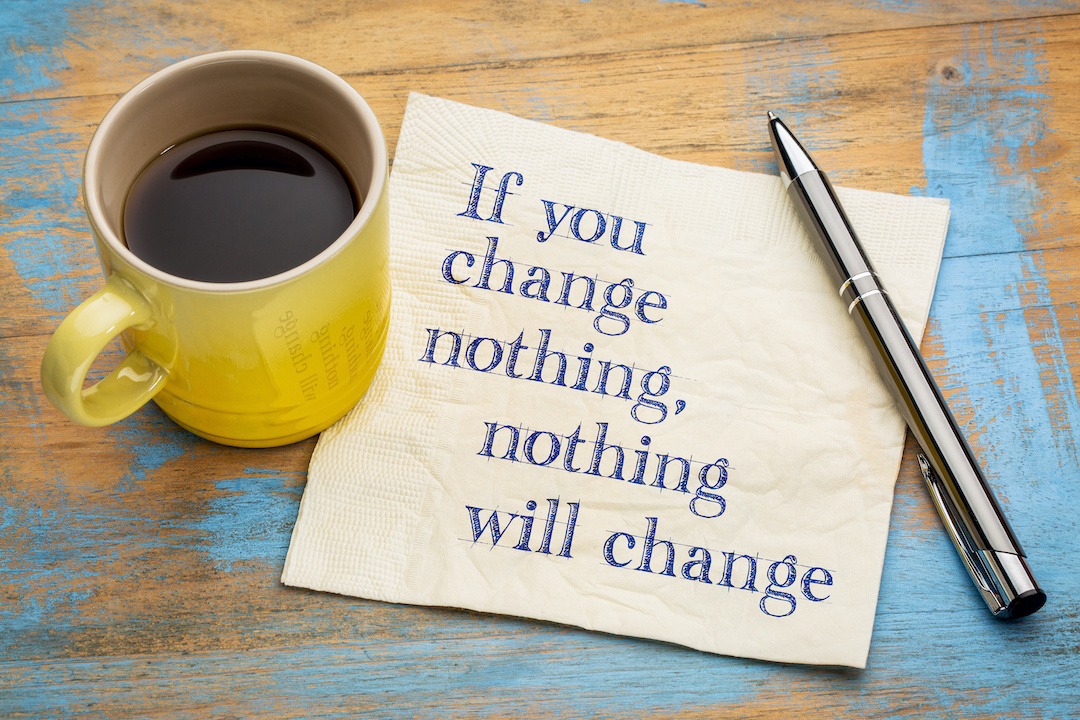 Today the Equality and Human Rights Commission published its report into accusations of anti-Semitic behaviour in the Labour Party. Their findings, and his comments, resulted in Sir Keir Starmer removing the whip from Jeremy Corbyn. Renew's leader, James Clarke, tells us what he thinks about it all

"The EHRC report has confirmed what has been clear for many years; that a culture of anti-semitism survives and thrives in the Labour movement," said James.

"Keir Starmer's suspension of former leader Jeremy Corbyn is a signal that Labour intends to begin addressing the issue in earnest, but it remains, along with brutal factionalism and bullying, an endemic feature of politics on the far left.

"Successive Labour leaders have attempted to deny the problem or sweep it under the carpet, but in recent years the anti-semitic wing of the party has been given free reign, to the severe detriment of the Jewish community, the party itself and the UK's political culture as a whole.

"Both Labour and the Conservatives have, for far too long, been comfortable homes for anti-semitism, Islamophobia and a range of other corrosive and unfit behaviours. The case for root and branch reform in Westminster is now painfully clear; our representatives in Parliament should reflect the best UK values, not the worst.

"Renew calls for more openness and participation in politics at all levels, to prevent this toxic culture from persisting into future generations. We are better than this."