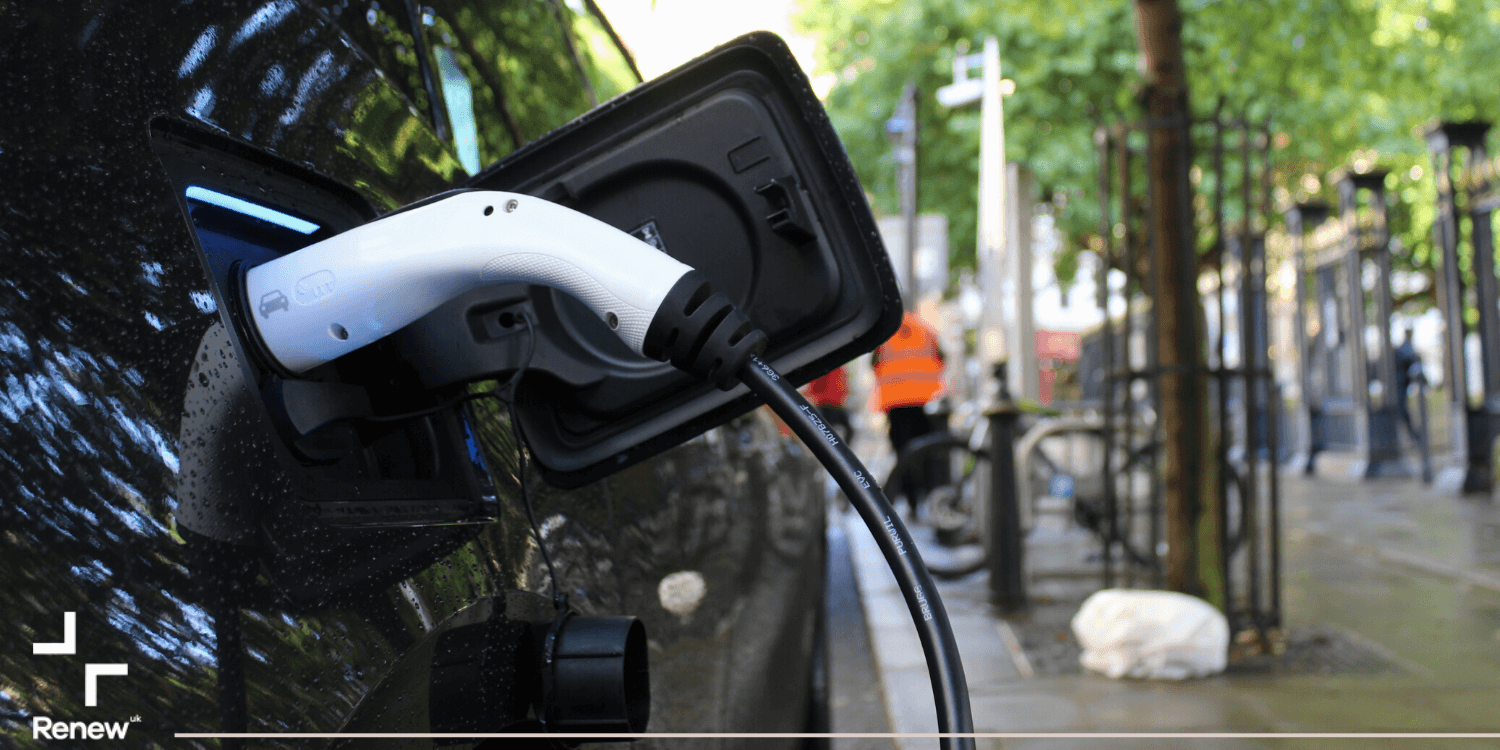 Henry Bettley imagines the process behind the government’s recent  announcement of their green number plate scheme, and laments their lack of ambition.

There’s a scene in the first episode of The Thick of It where, in order to cover up their mistakes, Hugh Abbot’s ministerial team have 45 minutes to come up with a brand new policy that wouldn’t need approval from higher up in the party.

“What we need is something that the public want, is incredibly popular and is free,” remarks Glen sarcastically. “Capital punishment?” “National spare room database?” suggests Ollie.

I like to imagine that the recent government decision to give all electric cars green number plates came from a similar process:

The sun sets on the Conservative Party HQ. Dominic Cummings marches around angrily, wiping his glasses frantically on his gilet.

“I don’t get it. We feed the press with our soundbites, we bully and threaten the opposition and our own MPs, we break every parliamentary convention, but still nothing? What we need is a distraction. Something no one can have a go at us for.”

“What about selling off the NHS to Trump?”

“You idiot!” barks Cummings, “not so loud. You never know who might be listening.”

The thing is, though, it’s one of my favourite Conservative policies in years, due to the potential that it holds for electric cars and urban design. The idea behind the number plates is two-fold. First, it is a purely cosmetic PR move, designed to get people thinking about electric cars and noticing that there are (slowly) increasing numbers on the roads. This may well have a positive effect on a few people, but surely no more than would be turned off electric cars by that shade of green.

But the real potential of the policy lies in the area where the government has been the least ambitious. They say that the policy would allow councils to provide cheaper parking to electric cars through allowing them to spot the cars at a glance. Also, they say it might allow the drivers to use bus lanes (the bus and coach lobby, CPT UK, are not happy about their lanes being encroached upon). But why stop here? A technology that allows different cars with different number plates into different areas already exists, and we’re using it to police car parks and the congestion charge zones to great effect. But the point is that, with this shift, we will very soon have the capacity to make certain areas and roads electric-only. In our urban pollution crisis, this may be what we need - not straight away, but sooner than you might think. The real problem with this policy is what it exists in place of - mass investment in the industry, infrastructure and consumer subsidy. Electric cars are the future, for now - until driverless cars are ready.