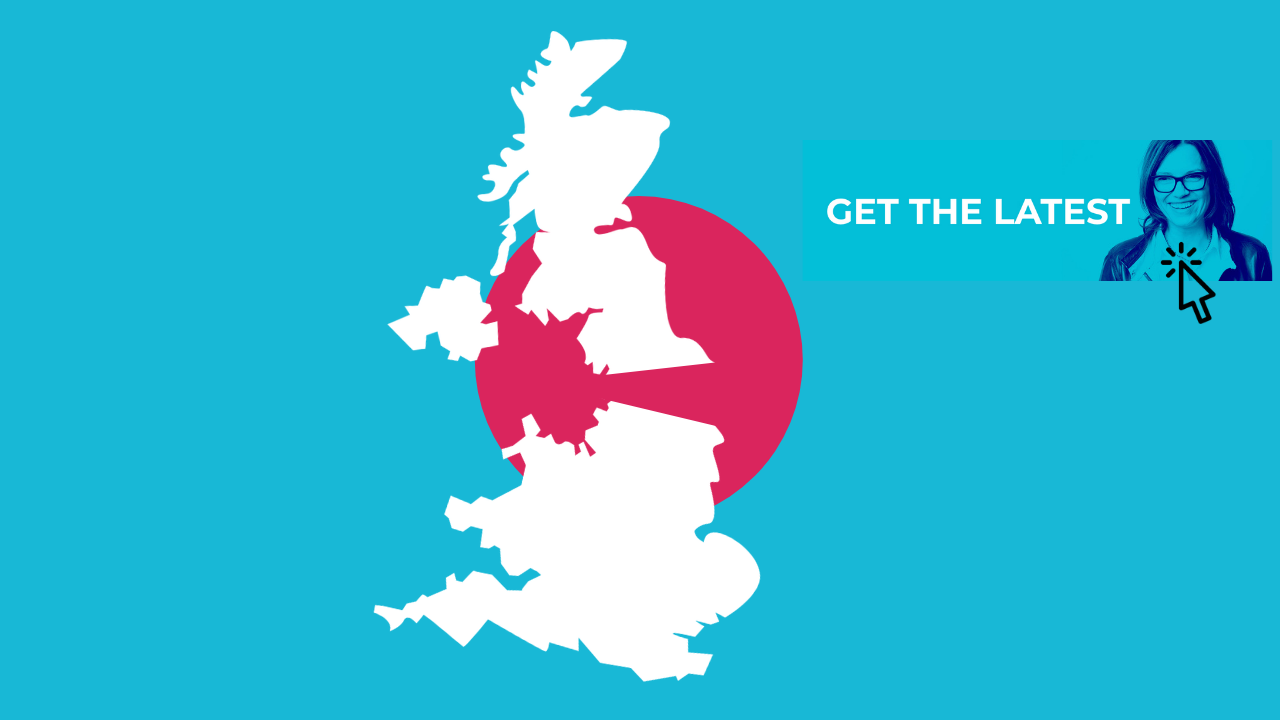 Northern schools are failing our children, and it’s putting the Northern Powerhouse at risk

Poor levels of educational attainment in the North are threatening to undermine the North’s potential for future economic growth, according to Ofsted’s chief inspector Sir Michael Wilshaw [1]. In a report published in 2016, it was revealed that Northern schools are lagging far behind their Southern counterparts in terms of student outcomes [2]. A separate cross-party study found that attainment differentials are widening between London and the North East, Yorkshire and the Midlands, with London’s performance having surged in recent years whilst the latter three consistently underperform. The study of education performance figures found that in London, 70 percent of students achieved at least 5 good results at GCSE, compared to 63 per cent in Yorkshire and Humber. [2] Northern students also score, on average, one GCSE grade lower than students in the South-East, and over a third of schools in the North-East are currently Ofsted-rated ‘less than good’. [3]

Improving the quality of education in the North and healing the North-South education divide must be made a top priority, not only for the sake of young people, but for the sake of our economy as a whole. Ensuring fair and equal access to education and training allows more pupils to pursue higher education and skilled employment positions, helping to eliminate existing skills shortages in high-potential industries. [4] [5] [6] Secondly, good schools make areas more attractive to prospective homeowners, and encourage existing residents to stay. This would help counteract the flow of skilled labour and capital out of the North. [4] [6] Ultimately, education is a prerequisite for innovation and growth, and the government’s plans for the Northern Powerhouse will fall flat if Northern students are not equipped to take on valuable jobs in key industries.

It is widely known that teaching quality is one of the most important factors in determining the success of a school, but deprived areas generally struggle to recruit and retain teachers. Given that Northern cities have some of the highest levels of socioeconomic deprivation in the country, the inability of Northern schools to recruit high-quality teachers is hardly surprising. [4] So far, however, disappointingly little has been done by way of a resolution. The government’s pilot National Teaching service, a scheme aiming to recruit outstanding teachers to under performing schools, was abandoned in 2016 shortly after its launch, having received just 54 successful applications. [7]

Funding for Northern schools is also lower than for schools in the South and South-East [8], despite having a more demographically challenging intake. When attainment scores are adjusted for school intake, the North East and North West come out as two of the highest performing regions in the country, next to London. This clearly demonstrates the more difficult task faced by Northern schools, for which they must be compensated in order to boost results. [9]

As well as a shortage of funding, many Northern schools operate in ‘cold spots’ where there is very little access to support from teaching schools, which further accentuates the problem of teaching recruitment in these areas. Funding should be distributed on the basis of need, with the emphasis on disadvantaged areas. There must also be a greater effort to redirect teaching and leadership resources to cold spots via professional development programmes and incentives such as student-loan write-offs for those who choose to work at struggling schools. [9]

According to Sir Wilshaw, the solution lies in more intensive local action; a system of collaboration between councils, communities and school boards. This is in contrast to the government’s current strategy of ‘academisation', a means of centralising control over schools in Whitehall and taking power away from local authorities. However, evidence suggests that local partnerships and collaboration have far more success in improving the quality of education and student outcomes when partnered with effective teaching and leadership. Not to mention the fact that in some of the lowest-performing areas, the majority of schools are already academies. [10] Northern primary schools demonstrate relatively high levels of attainment, which can be attributed in large part to input from high-performing local authorities, which provide a valuable source of expertise. This risks being lost at secondary level (where the problem lies) if yet more schools become academies. [9] Education policy should focus on establishing and maintaining a system of collaboration between all key players - school leaders, local councils, businesses, parents and multi-academy trusts. In major cities, the responsibility of oversight should be given to local leaders: councillors and mayors. [10]

It is vital that we put Northern education at the top of the political agenda if we are to rebalance the national economy and heal the North-South divide. All other attempts are destined to fail if this fundamental backbone cannot first be secured.