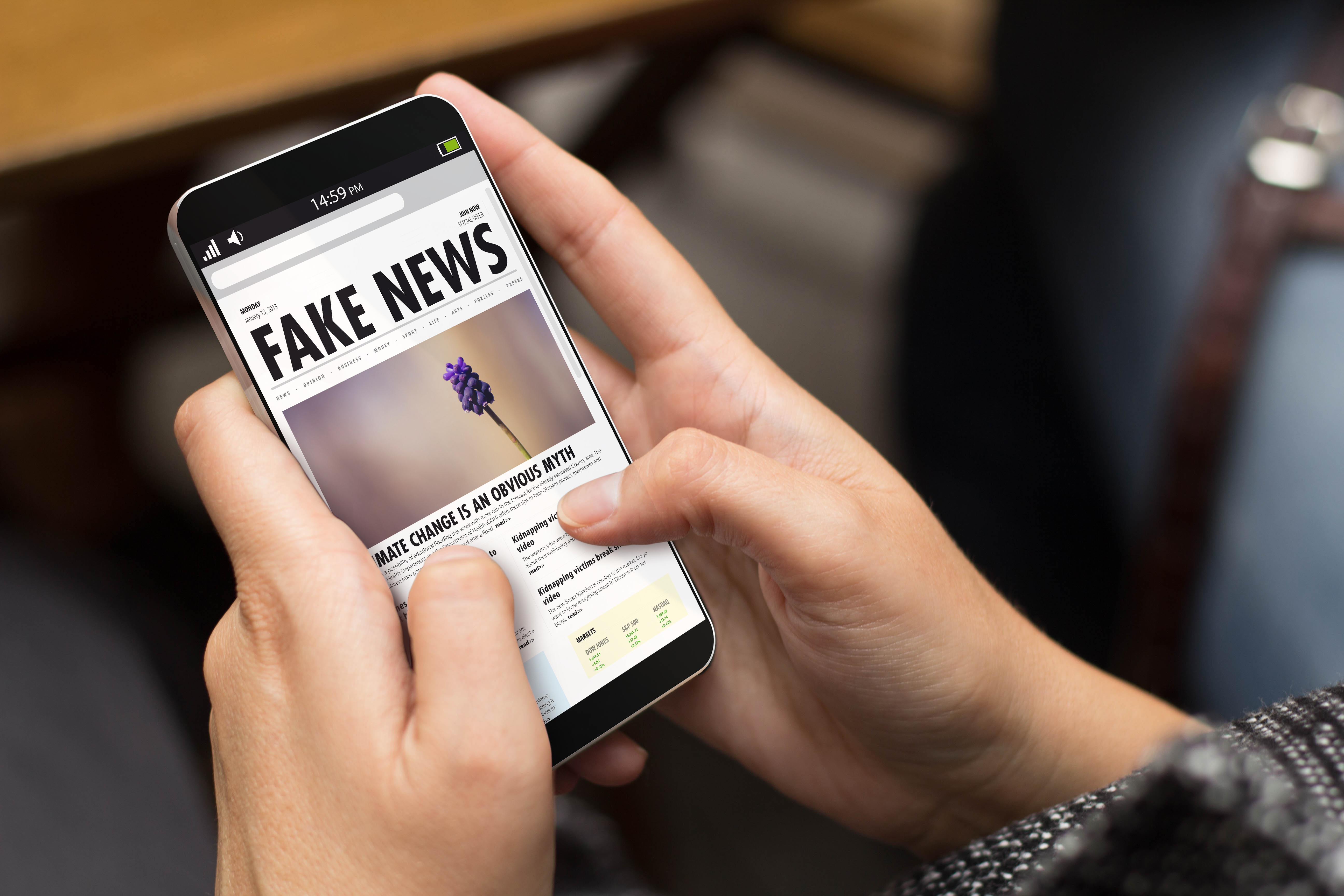 Why Social Media Deserves an ASBO

With debate around the influence and role of social media raging, Renew’s Technology Spokesperson, Dan James, tells us why he thinks it should receive an ASBO.

“Last week, I lost a friend to Facebook,” said Dan.  “She was someone I’d lived with for several years and was always “open minded” to new ideas in a way that was great to see. Unfortunately, however, it also made her susceptible to misinformation. Sadly, I had seen it coming for some time. It started with ultra-right-wing articles making semi-sensible points in a deliberately flammable way castigating “leftist hypocrisy” and the like. Then it was defending the free-speech rights of conspiracy theorists who’d had their Facebook or Twitter accounts revoked; eventually this moved on to a few of the conspiracy theories themselves. Last week, she posted a meme about COVID-19 and when I responded to it with evidence and rational argument, she replied it was all fake because it came from the mainstream media and that she was a “COVID denier and wasn’t going to hide it”.

“The power and scope of these companies and their platforms is well known, but hard to overstate. With billions of users and integrations with sites and apps in every walk of life, Facebook and Twitter have made billions around the world by gathering and selling users’ data. And they often seem to be beyond the control of governments to regulate. When Facebook was fined five billion dollars over the Cambridge Analytica scandal, their stock actually rose because, despite it being the largest fine levied on a tech company, it was basically a slap on the wrist.

“In the 16 years since Facebook was created it has grown massively, now claiming a third of the world’s citizens (2.5 billion in total) as users.  It has a market cap of over $700 billion and gobbles up companies left and right, including Instagram and WhatsApp. Twitter, though smaller (300 million users and $28B market cap) has equally shown itself to have an outsized influence on public discourse and the way people interact.

“The influence of these companies on world affairs has been both profound and terrifying. Twitter is believed to have helped Donald Trump win the 2016 Presidential election, ushering in arguably the most destructive administration that country has ever seen. Evidence suggests that Cambridge Analytica and Facebook helped both the Trump election and Brexit, helping to embolden and give voice to hate speech and nationalism on a scale not seen for decades. These platforms are accused of being used to spread terrorist propaganda and to organise the genocide of the Rohingya people. Local examples of literal witch hunts, attacks on LGBT+ people and ethnic minorities aren’t hard to find.

“And then we get to the fake news. The conspiracy theories. The disinformation. The mire in which my friend has become trapped. From racist and xenophobic rumours to claims that 5G spreads COVID or that masks don’t do anything, Facebook and Twitter have opened a Pandora’s Box of modern terrors. Gone is the day when people would turn to NGOs, scientific and medical experts and well-researched sources for their information. In their place stand innumerable groups dedicated to lies about vaccines, flat-earth true-believers and neighbourhood groups that churn up a distrust of authority in all its forms and a miasma of provably false and often very dangerous “information”. People believe them because social media has created such an echo chamber that we are inundated by opinions that echo our own and some can be easily drawn to more and more extreme views. The nature of these companies’ algorithms also contributes, suggesting viral content and more-extreme views as a user becomes embedded.

“Is there anything that can be done? It’s difficult to say and it may already be too late. As mentioned previously, the American government’s largest-ever fine was a drop in the ocean for Facebook and didn’t slow them down for an instant. Users may cry foul and protest, but ultimately, Facebook has apologised for transgressions in the past, then immediately gone back to committing them and usage never meaningfully drops, so that is unlikely to have little effect. Alternatives may pop up to try and challenge these Goliaths of the tech sector, but they are either flattened by the might of the giants or bought up outright. Facebook has become so ingrained in our lives that it is a genuine challenge for many to do away with it entirely and Twitter has become so entrenched in politics and news that any mass movement away seems unlikely.

“Right now, the best hope is to hit these companies where it hurts them the most: advertising revenue. A number of large companies have banded together to “hit pause on hate”, agreeing to boycott any advertising on Facebook until it can better police and moderate its content (a daunting task, but not one that should be insurmountable for a company with access to some of the smartest and best-funded data and computer scientists in the world). Facebook is ultimately driven by advertising revenue more than anything else, and if that starts to slide, investors may change their tune. The risk is that those companies may lose their resolve if not advertising on Facebook affects their bottom line or allows competitors to gain an edge.

“At Renew, we applaud these companies for taking this step to try and reign in the hateful and dangerous content that has become so pervasive. We will do our (small part) for the cause by committing to not buying any ad space on Facebook for the rest of August. We would encourage all the companies in this campaign to hold their resolve and avoid fuelling hate speech online through Facebook and would encourage all other companies advertising on Facebook to do the same. We would encourage all our followers to consider whether a supplier they choose to buy from supports this campaign when making spending decisions.

“At this point, it’s hard to see whether there’s any light at the end of the tunnel we’ve gotten ourselves stuck in. Social media has become toxic and corrosive, challenging the very core of liberal democratic ideals and causing tangible, real-world harm to many of the most vulnerable in our society. This situation is untenable and is causing damage to our lives and our society. Social media deserves an ASBO and must clean up its act. And personally, I want to see my friend pulled back from that conspiracy-theory abyss.”