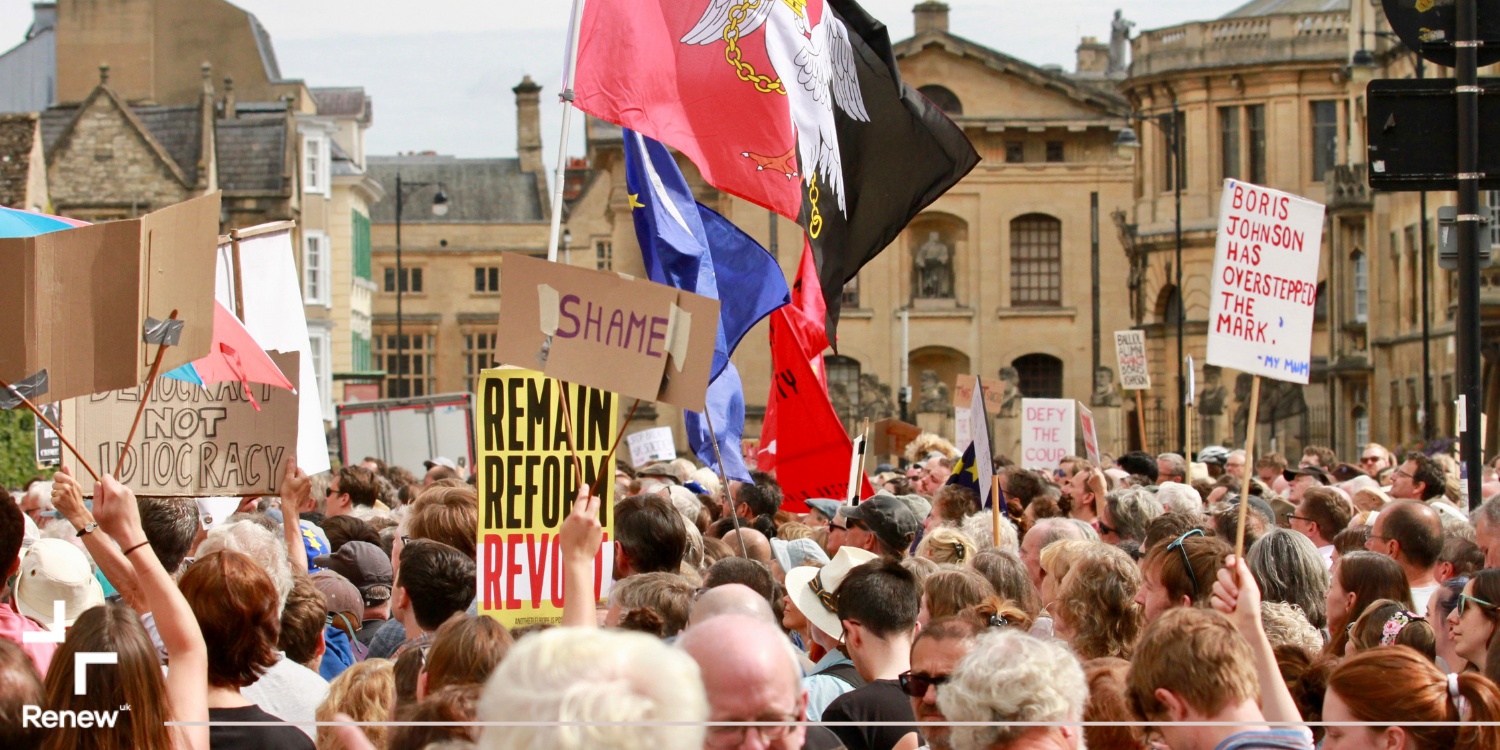 We choose representatives to make decisions of national importance, that is the core principle on which our democracy is built. There is a certain level of trust that comes with this level of power, and it has often been the case that politicians have abused that trust.

Taking away the ability of our elected representatives to create policy for five weeks during one of the most politically tumultous times in living memory is at best cynical political manoeuvring and at worst the sort of archaic abuse of power that one would expect of a medieval monarch.

It is certainly not the kind of sensible decision making that one would expect from a logically minded parliamentarian attempting to secure the best possible future for this country.

There is a certain irony in someone who has found themselves in the highest possible position in this country through luck attempting to overrule those who derive their power from an actual mandate.

Whether one believes that the UK should leave the European Union or not, whether one falls on the liberal or conservative side of the ideological spectrum, this is a matter of the political future of the United Kingdom. We, the people, voted for our representatives, and having our Prime Minister take that away is the mark of either a misinformed idiot on a power trip, or a malicious bastard attempting to push through a personal agenda at the expense of this entire country’s future.

Reject the lies, reject the cynical political manoeuvring and don’t let party politics get in the way of securing the best possible future for everyone.

If Mr Johnson disagrees with his fellow MPs then he should argue a coherent position, not shut them out.

No single person has all the answers.