Carla Burns has worked for the NHS for the past 15 years. She is a parent to a 6 year old daughter and she is passionate about ensuring that future generations are protected. Carla has always been interested in issues relating to fairness and justice but it was the birth of her daughter that made her much more aware of the kind of world we live in and compelled her to do what she could to make a difference.

The referendum was the catalyst that spurred her into action. Disillusioned with the existing political parties she found Renew and joined them in their campaign to bring back openness and transparency to the world of politics and to bring people from outside politics to the fore. Her priorities for the constituency are to support the NHS to deliver local care, ensure environmental protection and preservation of green spaces, and to give the people of Sefton Central the final say on Brexit.

Why get active in politics now?

“I have never been politically active before, although I always used my vote as women before me fought and died for this right. It was the outcome of the referendum with all of the evidence of lies and misinformation that was the final straw for me – so many of my NHS colleagues voted to leave based on that huge lie on the side of a bus. I couldn't believe the blatant contempt being shown to the public by our so called leaders.

“The current education system is failing many of our children and teachers with a focus on testing and rote learning – I believe passionately that we should be encouraging creativity  and critical thinking in schools if we want to move forward as a society. Local and national environmental issues are important to me and our green spaces should be preserved. I want to be part of a society that welcomes people from all backgrounds and supports everyone to achieve their full potential." 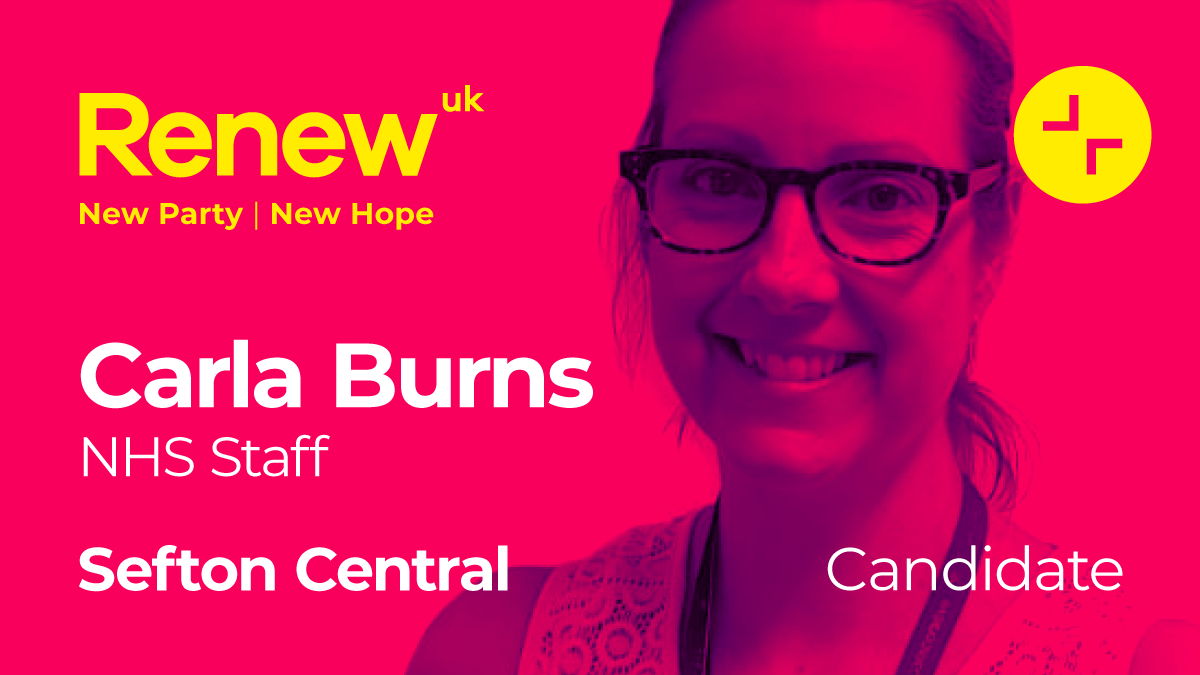