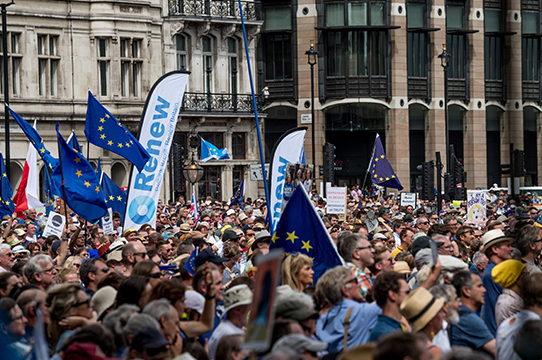 The referendum result showed us our country is split between those who value our EU membership and those wanting to shake things up and kick out at the current system.

What the referendum didn’t tell us was what people truly want to change – underlying grievances are varied and complex and must still be addressed.

We’re shaping a new deal for the nation to rebalance our society and show that the EU is part of this in its historic support for citizens’ rights, consumer rights, human rights and democratic representation.

UK’s role in the world

We believe the UK never truly lost its sovereignty nor core identity as it absorbed other cultures and peoples over the decade but we know many people have concerns. Renew is ready to engage on these complex and difficult issues so we can better understand how we got here and what we must do next.
We believe that Britain in Europe is Global Britain. The UK has long been a global player in world affairs, enhanced by our influential position in Europe. We now face a historic turning point that could see us unravel 40 years of development, both internally and externally and deprive all our citizens of great opportunity.
Our future and legacy are at stake. Renew is leading the charge to ensure we safeguard the interests of the entire nation. We know that we cannot retreat into isolation and must be at the heart of international decision-making so we can address our own interests and contribute to the common good. But we can only fully resume our role as a strong and reliable European and international partner if we start to address our internal crisis. And we are not the only ones; other nations and Europe as a whole must address profound questions about the way ahead. 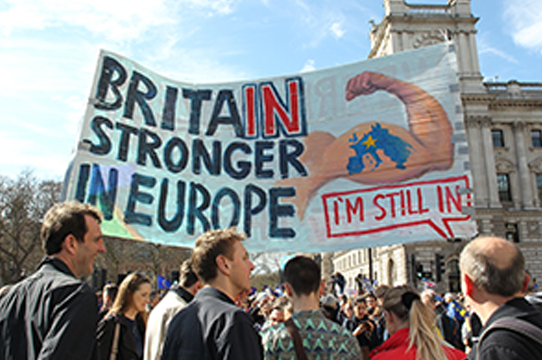 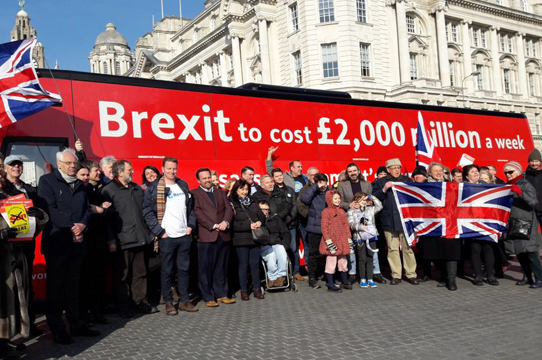 At Renew, we believe the country needs to stop the Brexit process and restore our position in Europe as a full member so we can continue to share the benefits of cooperation and better address our problems at the national level. Brexit is further polarising the country, damaging our relationship with major allies, distracting us from renewing the country and hurting cooperation in vital areas.

How do we propose to stop Brexit?