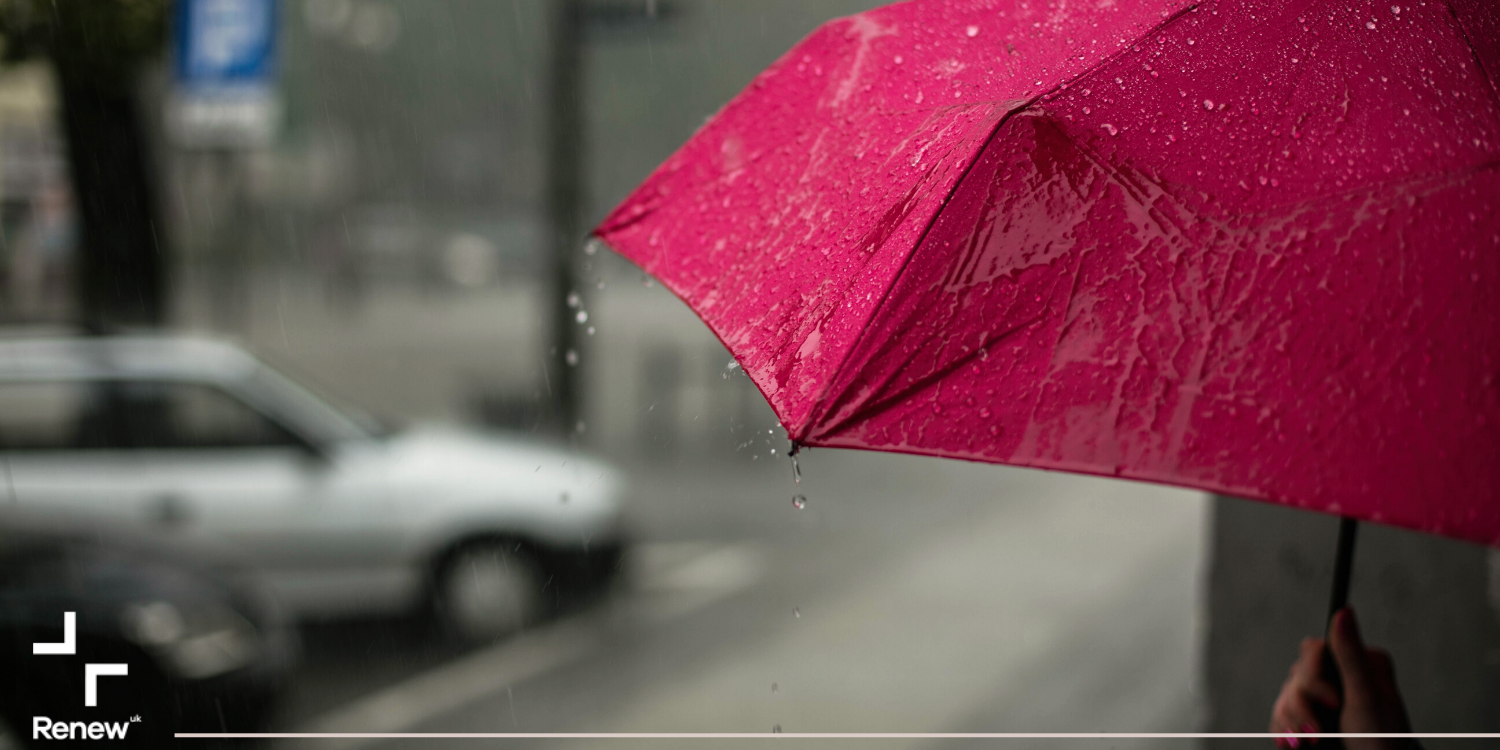 When it comes to resisting the storm, coming under an umbrella is a good place to start

As Storm Brendan sweeps across the British Isles, it seems oddly poetic for the 58% of the UK who have embarked on a new decade with a government that they did not vote for, and that for the most part they vehemently oppose. How we react to this political deluge is crucial.

Picture this: you’re in a queue outside as the rain pours down. Some people have umbrellas, some don’t. Those who do, raise their umbrellas and weather the storm on their own. They’ll stick it out. Those who don’t will give up, and suddenly we have fewer people. Some umbrellas get blown inside-out by the rage of Storm Boris, these too give up. What are we left with? A depleted group each under their own umbrella. In close quarters and jostling for space, the umbrellas cross over, knock into one another, and people are going to get poked in the eye.

We need a different approach, otherwise most of those who oppose the Tory government will pack it in and go home. The remainder will be too easy to defeat. We need to share our umbrellas, share our resources, and remember that we have far more in common than we have that divides us. Or better still, let’s get a gazebo.

After the election result and the failure to overcome the Tory narrative, there are hundreds of groups that now need to find a renewed sense of purpose. The campaign that formed behind the second referendum encompassed hundreds of thousands of people, many of whom had never been strongly politically active before. And despite the fact that they now lack the clear unifying purpose that they had before, there are clear threads that run through their political identities. One of these is electoral reform, that we’ve been pushing since we formed. We want to see a proportional electoral system, and groups such as Make Votes Matter, that have recently climbed high in the public consciousness, have shown that the appeal is broadening (especially since the election, where only 42% of us voted Conservative). Another is a change to our political ethos. We formed with several driving motivations, one of which was to “stop the lies” in a post-truth age. Now we can be pushing for a post-post-truth age. Another thread is the desire to be an open, progressive and forward looking country, fighting against the culture of division and persecution that has overcome the Conservative party. The list goes on.

Once we realise this, we realise that the approach of hogging our own umbrellas and jostling for a position leads to a lot of eye-poking and not much progress. We need these groups, that only a few months ago looked to have the energy and organisation to change the course of British history, to come together and cooperate. We’ve been advocating this approach since day one. In Peterborough, we led a failed charge for a Remain Alliance, and in Brecon and Radnorshire we made it happen. In the European elections, we assisted Change UK. In the 2019 general election, we stood down all our candidates in marginal seats - if this approach had been adopted by Labour, the Liberal Democrats and the Greens, we would be looking at a very different parliament, and future, going into 2020.

As as we enter the new decade, we are embarking on a phase of reaching out to all those groups who find themselves disorientated, confused (and soaked to the bone) and looking to cooperate. We are stronger together and until everybody comes to terms with this new reality, we cannot be strong enough to win.