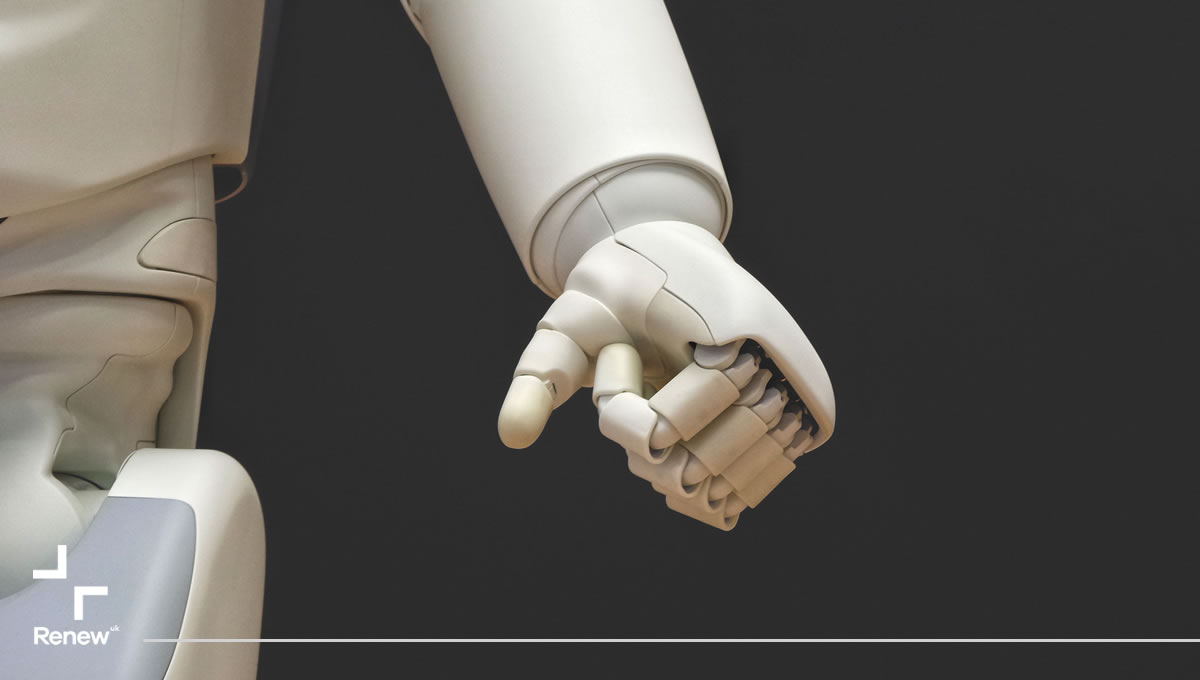 Nobody seems to have any clue how to inject some vigour into our sluggish economy. In this opinion piece, Gwen Jones suggests that we should aim high and revisit the state's role as an investor.

It’s 2019, over a decade on from the financial crash and conversations about the state of our economy are almost as stagnant as the economy itself.

The government might be doing their utmost to skew employment and real wage figures to their advantage, but the reality is far from sensational. GDP growth remains sluggish, and while any improvements thus far have been dependent on getting more people into work, more of these jobs are unstable, poorly paid and unproductive.

Remarkably, despite the UK’s slovenly economic performance, very little headway has been made in the debate around recovery. Like so much of our politics, the conversation is dominated by ideological orthodoxy – both major parties outline the importance of 'balancing the books' in their most recent manifestos, and the words ‘budget deficit’ are still uttered with distaste generally reserved for rail replacement bus services.

While support for austerity is (mercifully) dwindling after years of disastrous consequences, the discussion of an alternative fiscal model is resoundingly silent. The majority of today’s economic policy is based on the same fundamental mistake – and it’s one that’s been holding our economy back for years.

Conventional wisdom on the subject dictates that responsibility for regulating growth and maintaining full employment lies with central banks. This is largely done by fiddling with interest rates; lower interest rates mean higher aggregate demand, which stimulates the economy and boosts growth. If the economy grows at a pace which exceeds its capacity, central banks nudge interest rates back up, thus slowing the rate of inflation. Within these bounds, the market - seen as the dynamic driver of innovation and growth - determines the direction and pace with which the economy moves forward. This strain of neoclassicism is pervasive throughout economic textbooks the world over. It’s presented as gospel – but it’s not.

John Maynard Keynes, an undisputed father of macroeconomic theory, is famous (among other things) for a markedly different idea. His work outlines the importance of state investment (yes, the state can invest, not only spend) in driving the economy forward. Recent history is littered with examples of transformative state-led innovation; the internet, GPS, touch-screen technology and countless developments in the health sciences have their roots in state-funded research programmes. Some of the most successful private corporations in the world – Elon Musk’s SpaceX, Tesla Motors and Solar City to name but a few – have benefited enormously from government grants, tax breaks and subsidies.

But regardless of this fact, attitudes towards government spending are still tangibly frosty. The legacy of the crash has decimated governments’ willingness to invest. This is due to one idea in particular that arose in response to the crisis; that excessive government spending and bloated deficits were to blame for the crumbling economy.

This thinking is as harmful as it is untrue. In reality, deficits ballooned after the cash had already occurred – a phenomenon that was necessary if the private sector was to be allowed to re-enter a state of surplus. In fact, had this not happened as it did, national GDP would likely have shrunk by a degree on par with the Great Depression. In short, rising deficits played a vital role in ‘cushioning’ the private sector’s belt-tightening.

This lingering post-crash hangover is, frankly, a neoliberal’s dream-come-true. It plays beautifully into the narrative which tells us that, in order to be successful, we must have more market and less state. At best, the public sector is viewed merely as the facilitator of dynamism in the private sphere, breaking up monopolies, taxing negative externalities and so on. At worst, its cumbersome, heavy-handed bureaucracy is a danger to the fast-moving enterprise of the free market.

The neoclassical view, which limits the role of government policy to simply correcting ‘market failures’, overlooks the fact that markets, unlike the state, are blind. They are generally neglectful of social and environmental concerns, and thus move the economy in undesirable directions that are often self-reinforcing. When presented with such momentous challenges as climate change, inequality and mass automation, the state must lead; not only by fixing existing market failures but by actively creating and shaping new markets with the public good in mind.

The state should take a bold, strategic role in venture capitalism. Often, governments are better resourced than private agents, and thus more willing to take risks. In a similar vein, private corporations, preoccupied by maximising immediate shareholder value, are less able to take the long view. In order to make this a reality, we should empower governments to first envision a direction for innovation, and then invest in that direction.

This also means abandoning conversations about the size of the deficit and concentrating instead on its composition. Strategic investments in research & development, education and human capital formation, transport, infrastructural and industrial developments propel GDP upwards and bring debt to GDP ratio down in the longer term.