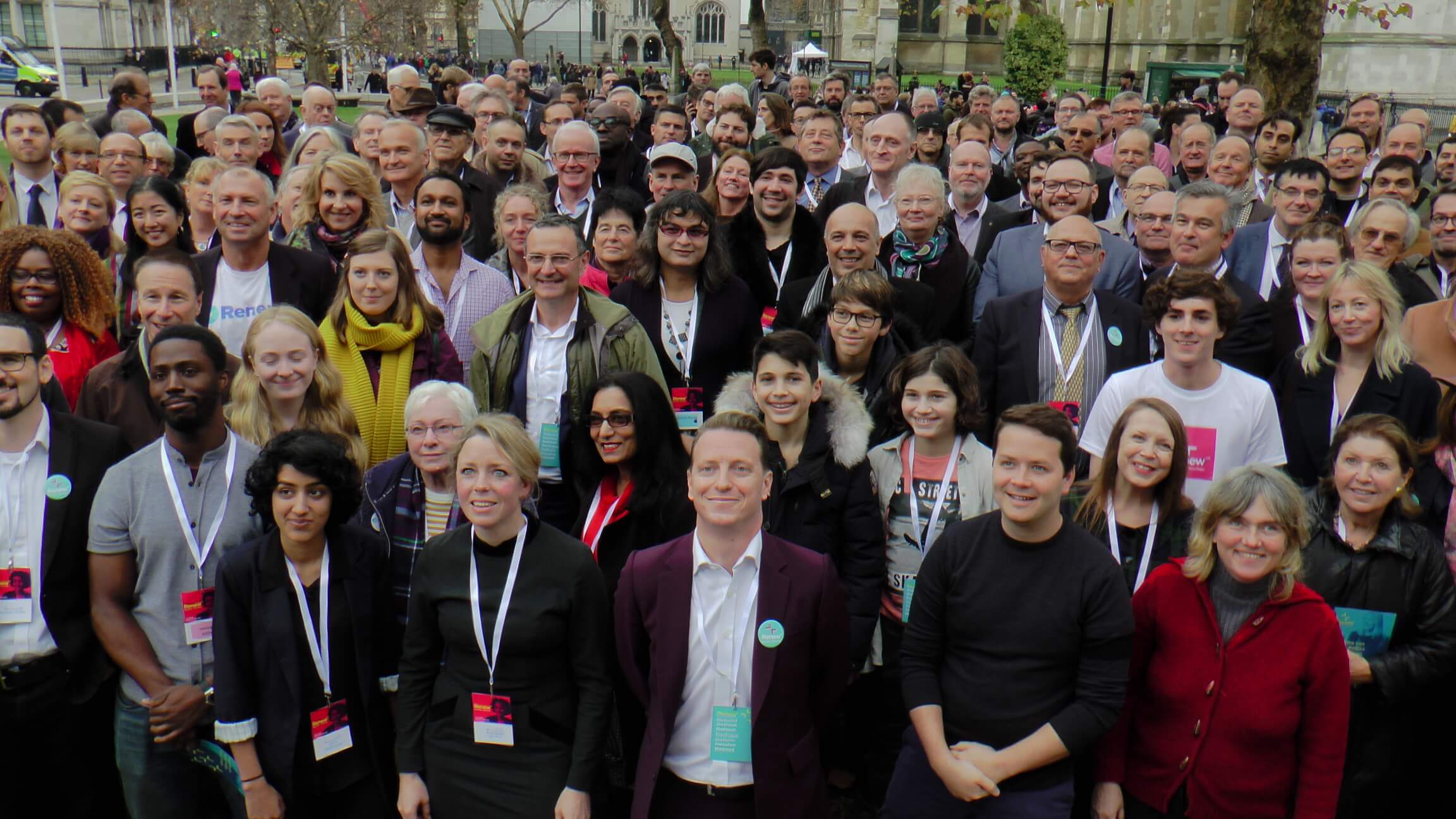 RENEW UK: THE PARTY THAT WILL CHANGE THE FACE OF POLITICS

Saturday 24th November, 2018: The only credible new party to enter British politics, Renew UK, held its inaugural National Assembly at Westminster Central Hall. This was the first time Renew UK’s initial 115 candidates, along with hundreds of members and supporters, got together in one place. Their mission: to Reject the Lies, Reform Politics and Reboot Britain.

It’s clear that the current two-party system is burnt out, failing voters and leaving them politically homeless. It is time to renew Westminster with fresh faces from outside politics.

Leader Annabel Mullin said: “Renew UK was created to challenge complacency at the heart of British politics, and today’s Assembly shows that we are doing just that. Politicians across the world have had no problem telling their citizens lies to protect their own interests. That changes now.”

Renew UK’s ‘Policy Blueprint’ - viewable on the party’s website - follows on from their 2018 nationwide ‘Listen to Britain Tour’ and represents the start of the conversation to find answers to the country’s most pressing social problems. The document outlines how Renew UK intends to deliver a new politics fit for the 21st century.

The Assembly was a great success, with candidates inspired and energised at the prospect of representing their communities in parliament. The hard graft of street campaigning has paid off and this new force stands ready to challenge incumbents in seats all across the country.

This event sent a clear warning signal to the UK’s complacent institutional parties that their seats are not safe. Composed of an array of people from across society, Renew UK is ready to provide a radical alternative to the old ways. 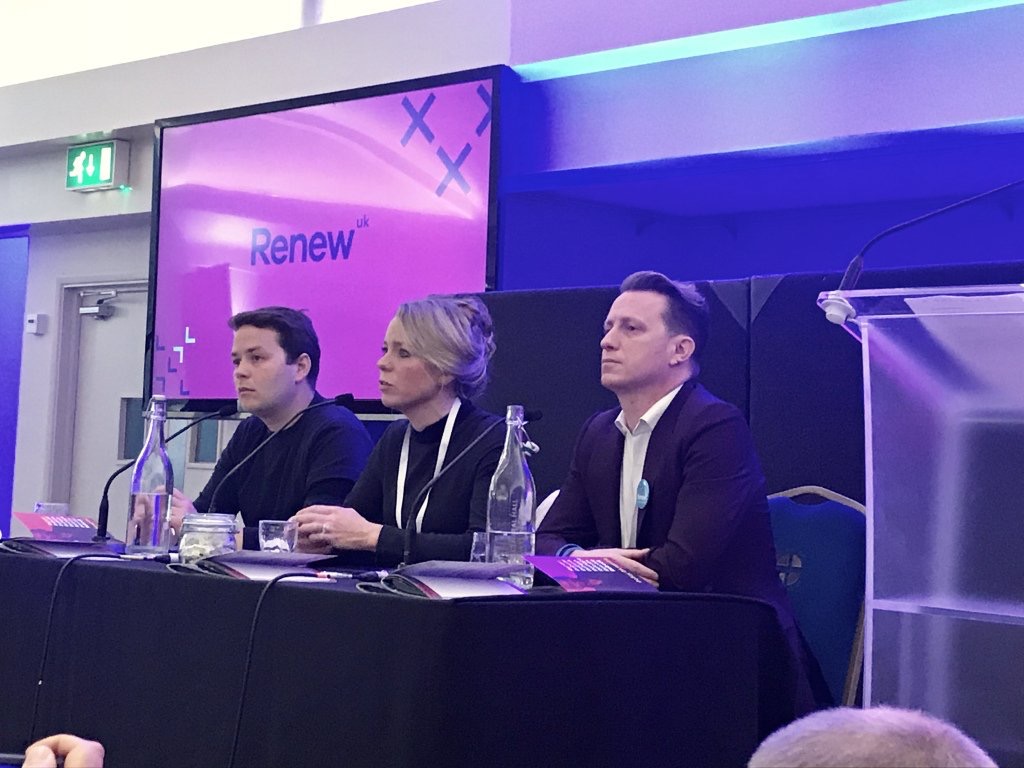