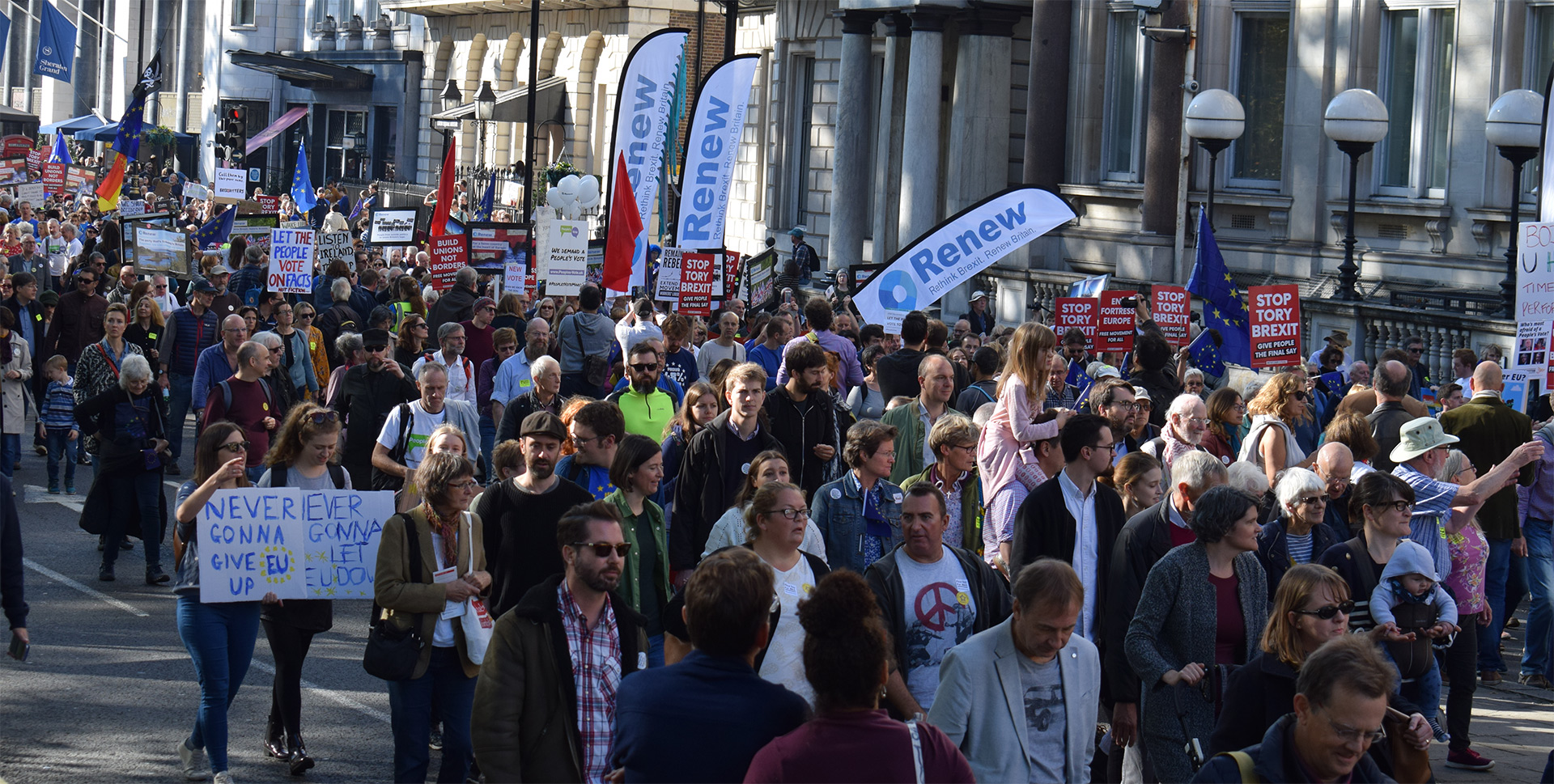 Renew UK at Parliament to support a people's vote

Monday 10th December: Renew UK, the party working to change the face of UK politics, will assemble outside parliament from 10am on Tuesday, 11th December to voice its support for giving the people a new say on the future of our country. The party will make clear on the day of what was to be the meaningful vote that the Prime Minister’s approach will make Britain poorer and weaker - an unacceptable prospect for a majority of voters.


In its campaign to ‘Reject the Lies, Reform Politics and Reboot Britain’, Renew UK supports a People’s Vote to resolve the Brexit crisis. With new information coming to light over the past two years, Renew believes that the British people should have the chance to make a properly informed decision on this crucial issue.

Renew leader Annabel Mullin will be present at the protest with a number of supporters and party members. Please email [email protected] or ring Renew UK Communications Officer James Dilley on 02032894160 to discuss arrangements for interviews and media appearances.