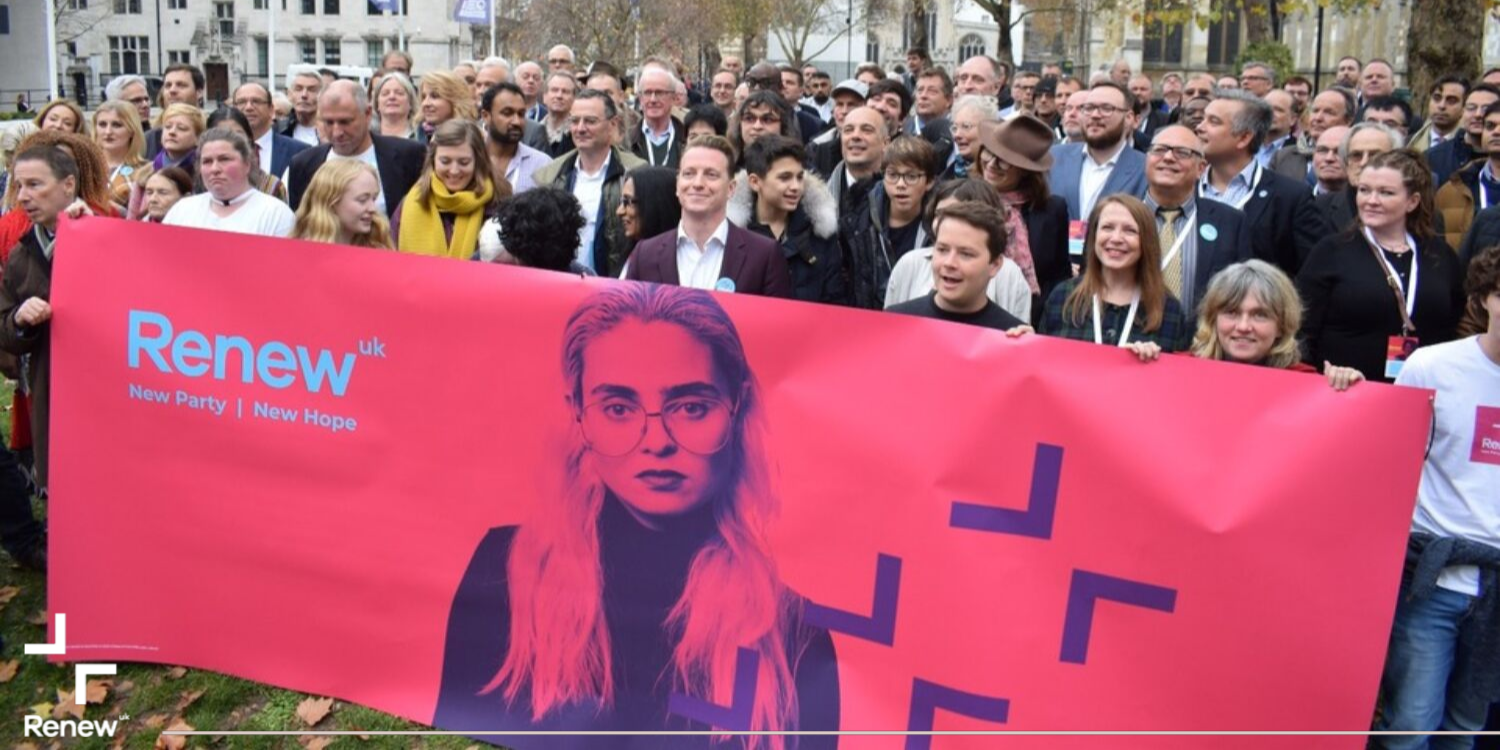 Here's What Renew Can Bring To An Autumn Election

Deputy Leader James Clarke breaks down Renew's approach to a potential general election in the autumn.

We are hurtling towards a climactic moment in UK politics and all interested parties, groups and individuals need to get prepared in short order.

Renew was formed in 2017 by passionate individuals who saw the need for renewal and reform and abandoned their old parties to join us. There have been more ups and downs than we could ever have anticipated, but we arrive in late 2019 in great shape and ready to campaign.

It is also true that we are supported almost exclusively by remainers and 'bregretters', so it is clear that Renew must do everything it can to harness the remain vote and to prevent a harmful Brexit majority in parliament following an autumn election.

In the last two years, we have recruited and trained scores of high-quality candidates and activists: people from outside politics who have become energized by the desire to help steer the UK away from a crisis. For us, the result of the 2016 EU referendum was a symptom of deeper issues, including the failed two-party political system. We think that the solution should include a new party that bridges the gap between career politicians and an increasingly disenchanted electorate.

This autumn election, if it proceeds, is not the election we were planning towards, but we must still participate and contribute to any movement that seeks to bring progressives, grassroots groups and remain parties together.

Renew emphatically supports the project to build a remain alliance, designed to give pro-European parties the best chance of winning seats, we confirm that we are prepared to stand our candidates aside in key constituencies to fight alongside the Liberal Democrats, Green Party, Plaid Cymru and others.

We stood aside in Brecon to help deliver a Conservative seat to the Lib Dems, we joined forces with Change UK in the European elections and we worked with Lib Dems and Greens to select a ‘unity remain’ candidate in Peterborough. We have a track record of cooperation and innovative thinking.

We’re now announcing Renew candidates throughout the UK in anticipation of an Autumn election to signal our willingness to be part of this exciting new approach to politics. All of our candidates have pledged to support a 'remain alliance' candidate in each constituency, whether they are a Renew candidate or the representative of another remain-supporting party. Whatever happens, we will fight to prevent the Conservatives forcing through a damaging no-deal Brexit on October 31st.

2019 has been a big year so far for Renew. We ran a great campaign in the Newport West by-election, won two councillors in the locals and held our inaugural Summer Conference in Birmingham.

With tensions in the country running so high, not everyone will agree with our approach, but we didn’t build Renew to stumble at the first obstacle: we have always strived to be the right people, doing the right things for the right reasons. If that means stepping forward as a candidate, or stepping back to support another, we will do our part.

In a single-issue general election, Renew must play its part and provide a platform for all of those people who want not only to protect the UK from crisis, but also advocate for the kind of reform and renewal required to prevent the next crisis.