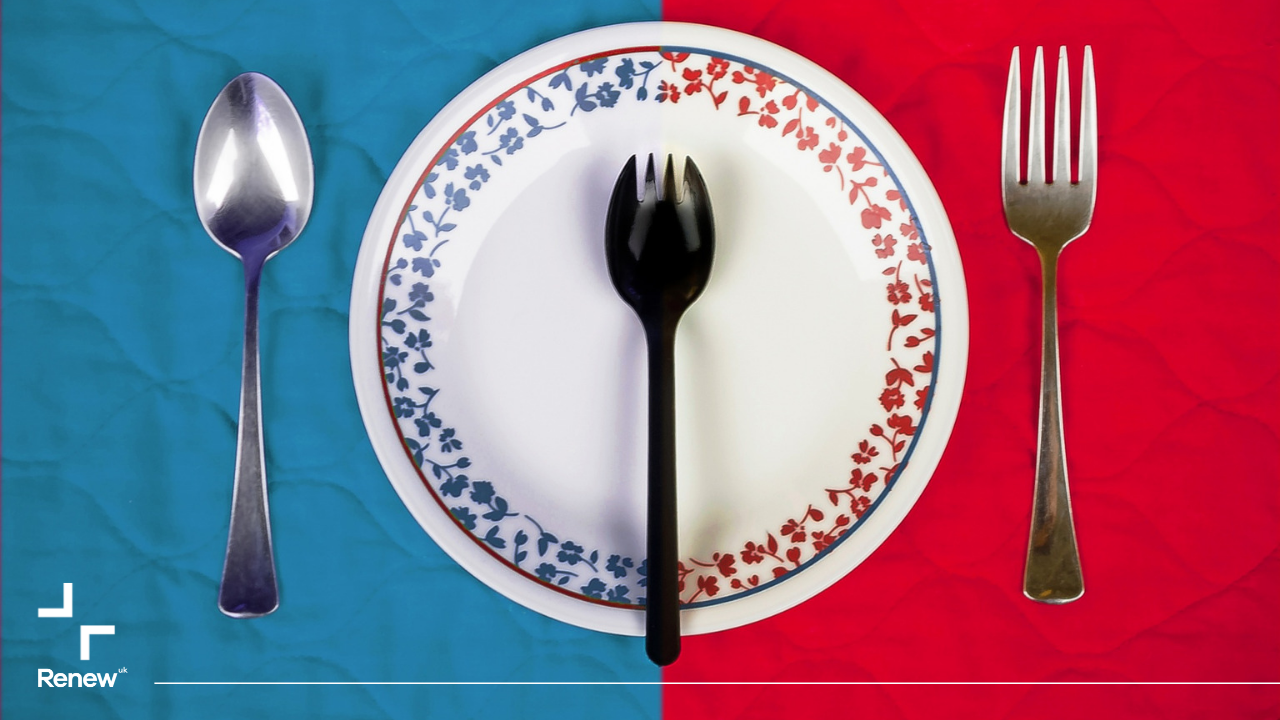 In this Renew long read, supporter Andrew Betteridge sets out his case for a centrist political revolution.

So, here we are, a few weeks after the formation of The Independent Group. It seems we have a real chance for a political recalibration of the United Kingdom.

My plea to those in the centre ground is this - unite!

It’s a worrying time for Britain. Both the far-left and far-right have decided to put aside their differences which have so often been barriers to real political power. With Brexit, an opportunity to ditch petty squabbles on agendas or policy has presented itself.

The language from the extremists is the same across the board - “traitor” and much worse has been shouted at those who last week saw a different path.

What, though, is that path? How can centrists unite and ultimately thrive at the ballot box?

I’m calling out to three great movements of the centre to pull together in a great Pick-n-Mix progressive agenda. Social liberals, social democrats and One-Nation Conservatives hold far much more in common than that which separates them.

I envision this movement being something like Franklin D. Roosevelt’s call for a New Deal. We have nearly emerged from the greatest single financial crisis since the Great Depression. A series of programs, public work projects, financial and political reforms designed to reshape a modern Britain have to be at the forefront.

What we cannot do, however, is promote Pro-Europeanism without addressing the problems that led us to this situation in the first place. All across Britain, people are searching for stability - in work, health, community and the economy. What they don’t want is massive upheaval in their values or beliefs about Britain as an open, forward-thinking and world-leading nation.

That means addressing issues such as very high immigration, without resorting to cries of racism. It means real commitments to tackle the inequality and crime that leads to the ‘political elite’ being branded as uncaring or removed.

What do the policies of this New Deal look like?

It’s called transpartisanship, or easily thought of, as previously stated, as a Pick-N-Mix of ideas from across the political spectrum. First, let’s tackle values.

The values of the New Centre

I want a Britain that affords everyone opportunity. I was lucky - I’m not university educated and came from an area that became extremely deprived after its major industry left. Through key government interventions and social programs, I was able to craft a career in business for myself, own a house before I turned 30 and live a decent life until now.

That should be the inspiration for the centre; opportunity for all whilst making sure there is a safety net for those who need it. Building everyone up, not trying to pull everyone down.

What policies would guide that vision?

We should continue the progressive march to a fairer, more equal Britain for all, while maintaining a steady and trustworthy hand on Britain’s economy. Taking guidance from some of the policies of the Third Way, we could ensure a balanced budget and commitment to a fiscal surplus, for those ‘rainy days’.

We should maintain agrarian values similar to the Nordic model, putting emphasis on dealing with non-urban issues. For our dairy farmers, we must get a better deal - they voted in their droves against the EU in 2016.

With investment in infrastructure & increased devolution, we should build a real Northern Powerhouse and not just pay lip service to it. Pushing economic benefits to hubs outside of London is crucial to making the country better. That means investment in our railways to update crumbling Victorian legacy railroads and working with private investment to propel the UK economy forward.

We should commit to devolution with continued extra powers for sub-national legislators, also remaining steadfast in our support for the Union.

We must embrace a clean air policy for our major cities and fund alternative transport options to keep high pollutant vehicles away from densely populated areas.

Areas of Belgium including Hasselt and Mons have tested free public transport options for their major cities. Using money usually intended for road resurfacing to do so, Hasselt saw a 1300% ridership increase between 1996-2006.

Let’s also take inspiration from our Canadian partners and look to introduce a carbon tax. This should not only offer financial rebates to families, but will also deal with the reality of climate change becoming a financial burden with harsher weather. Flood risks and increased cold snaps will cause significant economic impacts going forward.

We must also champion the rights of small business and empower tomorrow’s entrepreneurs with real benefits. Tax cuts to business rates were proposed in 2018 by the incumbent government, but what was meant to be a real gain for small business instead benefited lots of large corporations by tying the rates to the building size and not the  size of the business.

What we need is a radical rethink of business rate tax to push and empower today’s generation of entrepreneurs to reach their potential.

This is a very small look into a policy base that would appeal to a broad spectrum of voters: a radical centrist, environmentalist and socially liberal movement for all. This progressive agenda doesn’t define people by race, gender, or religion and seeks to empower those most at risk to achieve their full potential.

If we can create this movement, the keys to unlock these policies will not be far behind.