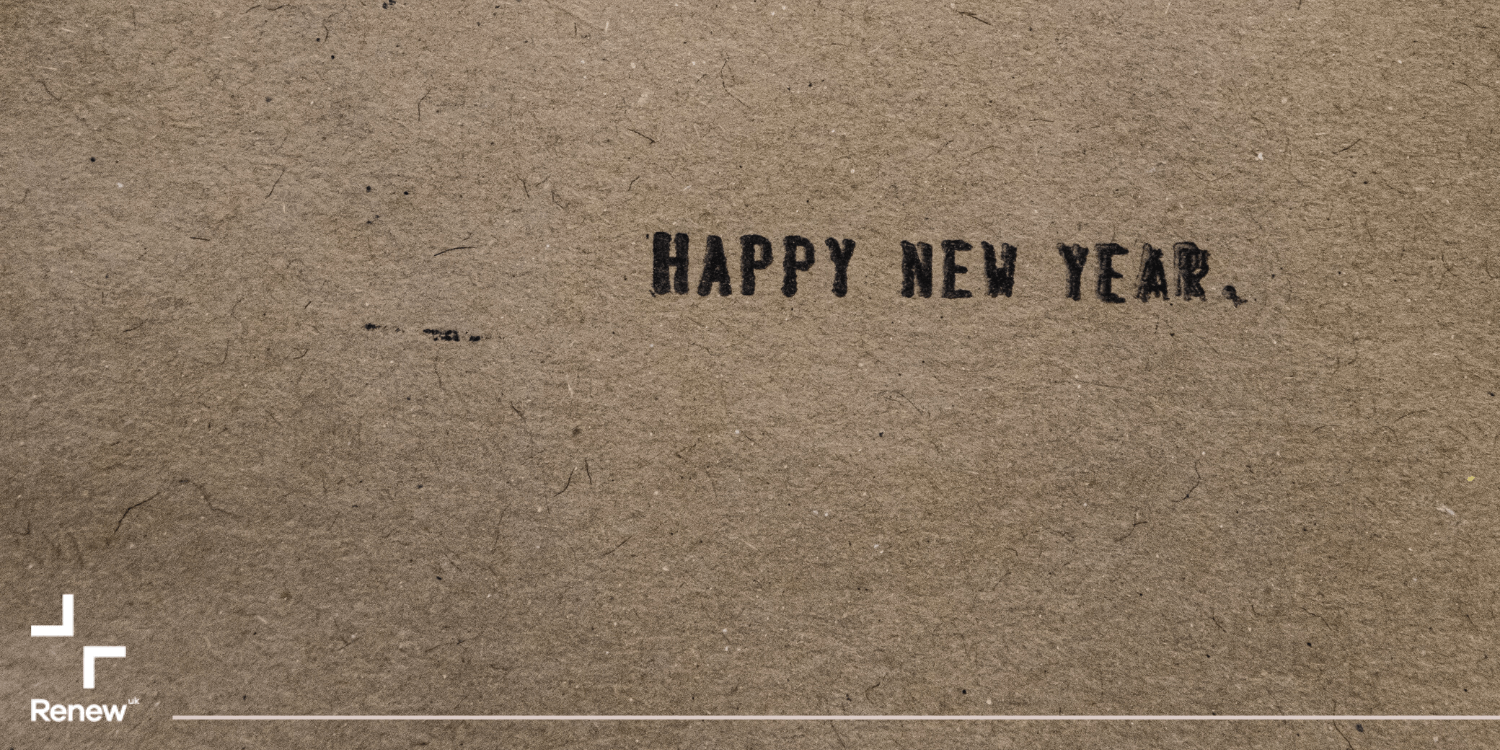 James Clarke, Renew's Deputy Leader, reflects on the passing of 2019 and looks forward to what 2020 has in store for Renew.

We find ourselves, at the opening of 2020, at what feels like the start of a new era. The post-referendum years of chaos, division, confusion and acrimony reached the end of a chapter with the election in December. The Conservative victory means that the UK will almost certainly leave the EU and that the country will be governed by a new kind of Conservative party, one that is neither liberal nor conservative in any traditional sense, but whose emergence presages a nascent ideology of national populism.

This realignment of politics away from a left/right axis and towards an open/closed one has been much anticipated and reflects similar shifts in Eastern Europe, the USA, Brazil, India and elsewhere.

Renew was formed in 2017 as a platform and a vehicle for those opposed to the trend towards extremism and polarisation in UK politics, and for those who wanted to step forward and be part of the solution. During these years, we have reached out, expanded our network and built alliances with many groups in a similar space. There are now hundreds of thousands of new activists, those who, before 2016, had never joined a political party, never donated, never marched, never felt themselves part of the political life of the country. 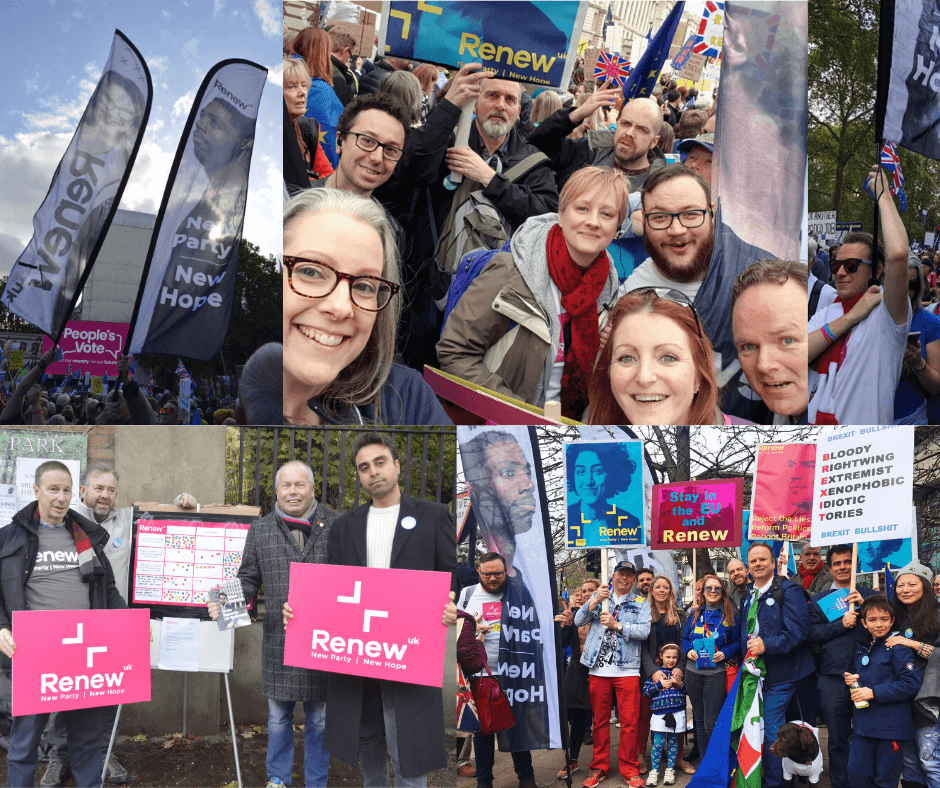 Our job, for 2020 and beyond is to harness that passion, those skills and that energy; to work with other groups and to help build a movement that can operate as an effective opposition; to be a part of what comes next.

Since the election, we have been approached by numerous individuals and groups who have broken with the old parties and old allegiances and who want to help build Renew as a viable force.

I would ask all of you, individually, to help us in this task. Reach out to friends, family, colleagues and local organisations, tell them about Renew and let's make sure that the next chapter is more hopeful than the last.

2020 and the following decade will define who we are as a country.

Let's make it our year and our decade - it's time for something new.