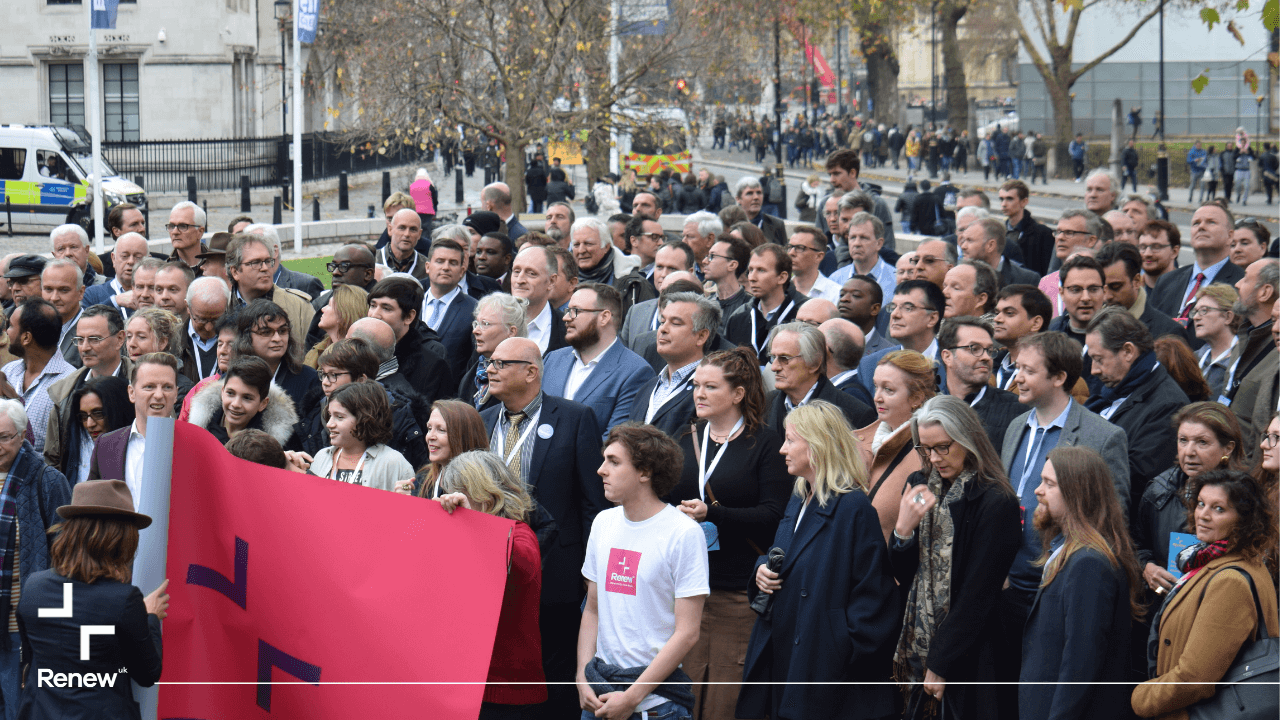 June is a teacher of economics and mother of three with a great deal of local experience in breweries and the energy sector.

“I am delighted to put myself forward as the approved Renew candidate for Newport West in the upcoming by-election. Renew is the only party dedicated to people from outside politics, not career politicians. I have lived and worked in South Wales for more than 25 years, so feel well-qualified to represent the community with Renew. I’m determined to make Westminster work for the people of Newport.

Renew launched in late 2017 as a vehicle for ordinary people supporting radical political reform and currently has a shortlist of over 120 candidates nationwide ready to run at the next general election. It opposes the government’s handling of Brexit and has campaigned for a People’s Vote to settle the issue.

On her candidacy, June said:

“This is my first time standing for election. I was inspired to run after 2016’s EU referendum brought the immense challenges faced by Wales and the rest of the UK to light. I intend to run a positive campaign that makes the most of local talent and embraces our history as democratic innovators.

“The future of Newport West depends on securing opportunity for young people, so I will tackle the job in Westminster with my priorities firm: investment in education, engagement with the business community to nurture skills across a range of industries and collaboration with the devolved government to improve the post-16 education system.

“We need to urgently protect workers from the negative impacts of leaving the European Union and this means honest discussions involving everyone, potentially through a People’s Assembly for Wales.

“At Renew we believe we should remain in the EU and be a strong voice for reforming politics at all levels. The best deal in our partnership with the EU is still available - it’s the arrangement that we already have as members.

“On the local level, I will ensure that we work collaboratively and responsibly to tackle housing shortages, poor transportation and job insecurity in South Wales.

“I am a proud supporter of Wales’ devolved powers and a first-language Welsh speaker, so I will be Newport’s advocate for greater collaboration between London and the devolved government. I will ensure that Westminster respects and understands Welsh needs in line with the seven goals of the Well-being of Future Generations (Wales) Act.”