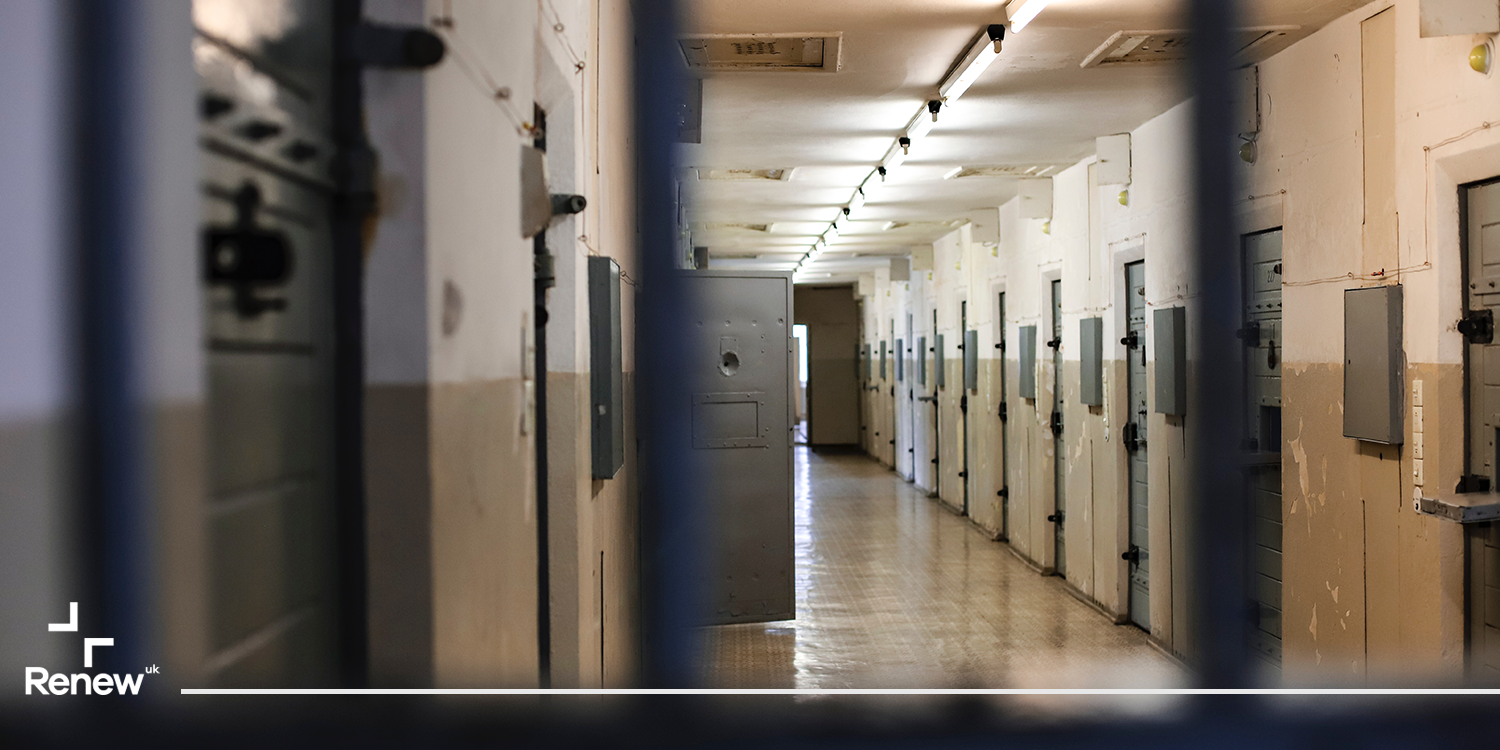 Rehabilitation, Not Retribution, Is How We Reform Our Prisons

Renew member Victor Zanchi gives his take on the need for rehabilitative prison reform in the UK.

Beyond ensuring a fair trial in which victims receive any reparations due, the purpose of a criminal justice system is to keep society safe from those that would cause it harm. Putting someone in prison is a way of isolating them from the world, and, in theory, preventing them from committing further crimes. But, in our modern society, it is generally accepted that for all but the most heinous crimes, a prisoner will need to be released sooner or later back into society. It is here that our own criminal justice system fails the very people it’s designed to protect.

In the UK, reoffending rates are high. Violence is rampant in our prisons, recruiting officers is difficult and our prisons are overcrowded. But what will Boris Johnson’s “investment” achieve? More prison places and more guards, perhaps, but longer sentences will use up those new resources faster than they can be put in place.

The answer is a shift in how we treat our prisoners, and like many things, our friends on the continent - the Norwegians, to be exact - have an idea. The BBC featured an excellent article in July which sheds light on a criminal justice system that solves a lot of the issues we currently face.

In Norway, inmates are given training and education while undertaking community service programmes and work. The guards are involved in those same activities, treating the inmates as fellow human beings rather than cattle, and they are, in turn, respected. Sentences are limited but reviewed often, and an inmate’s release is planned from the day they arrive. Focus is on their mental health and a calm atmosphere. Most of all, the system is designed to turn them into productive members of society.

Officers are of mixed gender, but there is hardly any violence – and the prisons reflect what the world is like outside, preparing them for life beyond bars. The result is that reoffending rates in Norway are only 20% after two years, half of those in England.

A similar system in the UK would mean more money being spent per prisoner, perhaps, but those prisoners would be in jail for less time and be far less likely to come back. Not only would they contribute to society while in prison through various community work schemes, but they would return to being productive, tax-paying members of society at the end of their sentence.

Furthermore, we would have less violence in our prisons and fewer issues with drugs. We’d find it easier to recruit and keep officers, and I believe we’d see a positive impact on crime rates overall. That would more than make up for any extra investment needed.