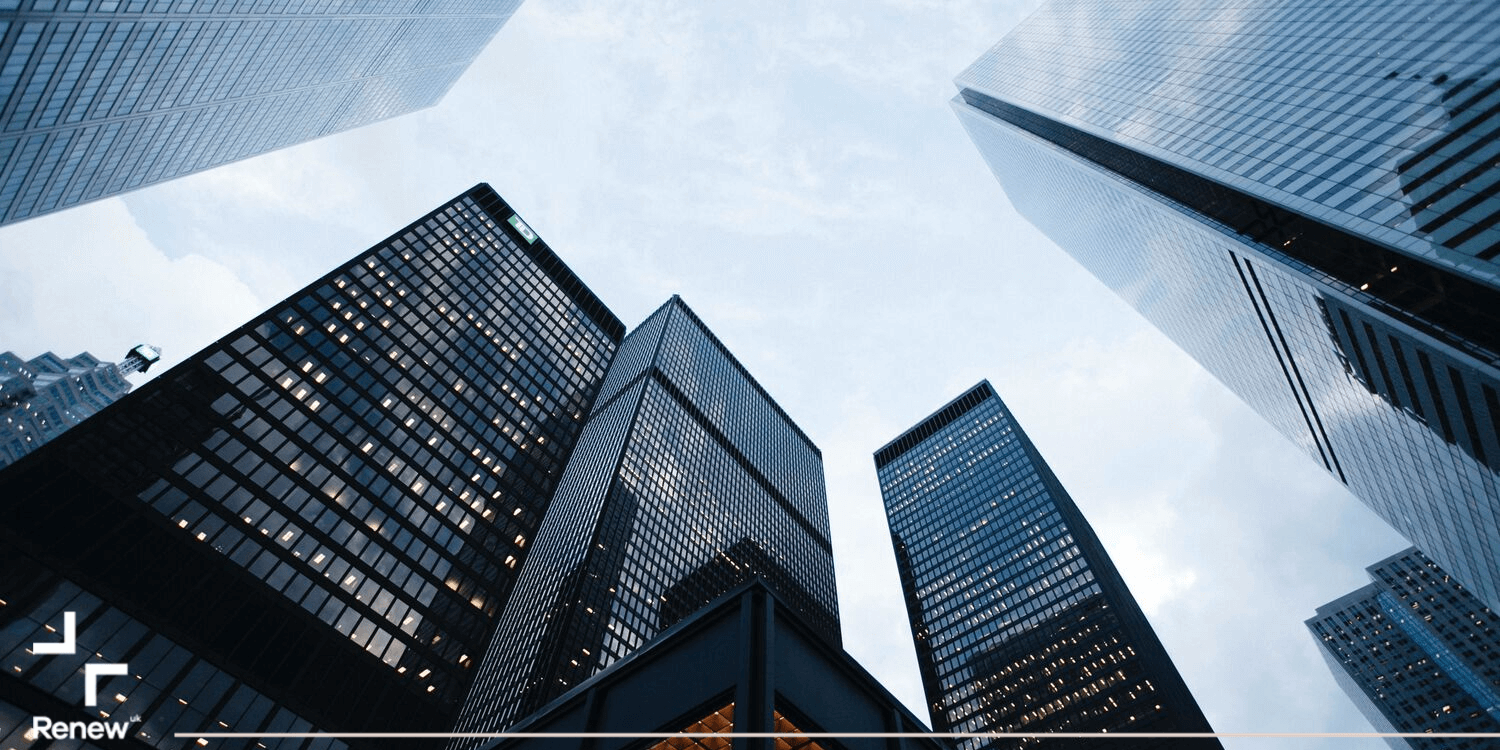 In the second of a two-part series on modern capitalism, Gwen Jones proposes some major changes to help fix our broken economy.

The solution lies, perhaps ironically, with the most disruptive force we’ve experienced as a species to date : information technology. With capitalism stalling, we should be looking forwards towards an entirely different model, built around this new and invaluable tool. Let’s call it the information economy.

First, it’s worth outlining the things we actually want this new economy to do. Unlike the neoliberal model, any alternative must prioritise environmental sustainability; the rapid reduction of carbon emissions and the mitigation of the impacts of climate change after that. The key will be investment in technologies that respond to these challenges through sustainable growth - it is not the case that we have to go backwards in growth-time to protect the climate.

The state has a role to play here; one of the most common misconceptions with regards to neoliberalism is that the state is passive. In fact, the state is essential to the survival of neoliberalism via active intervention to support markets, privatisation and the interests of finance. Hence, shifting the actions of the state towards the creation of new markets that produce sustainable, collaborative and socially desirable outcomes - or away from market forces entirely - could put an end to growth at the expense of the planet.

For example, by subsidising solar panels, the state encourages people to install them in their homes. But without proper regulation, these panels will be produced in factories overseas where wages and low and working conditions are poor. So we can go further - by incentivising localised energy production schemes, communities are allowed to self-regulate their own energy supply and use, as well as to sell excess to local businesses, generating positive multiplier effects.

The second goal must be to reduce catastrophic inequality by delivering high levels of prosperity to the majority of people. We should first put an end to the state-led deregulation of finance and support for growing privatisation. Shrunken state power and resources force governments to outsource vital services, and a race-to-the-bottom style competition between contractors leads to poor quality provision in areas like housing and health.

In many cases, the state is better placed than private agents to fill these roles - it is larger, better resourced, more able to take risks and less vulnerable to the short term interests of share-holders. Thus, the state has a unique ability to create and shape markets towards a socially productive end. By reframing our idea of the state as an investor and provider, we are able to socialise reward, as well as risk.

3. Harnessing the power of the network

The most important tool in the arsenal when beginning the transition towards an information economy is, of course, the information itself. We live in a world where many of the actions we take, online and in ‘real-life’, are recorded and fed back to a corporate owner. These huge pools of aggregate data are used to better understand consumer behaviour and improve the quality of service provision on this basis.

The real potential lies in what happens when this information is transferred from the private to the public sphere. Info-capitalism relies on knowledge asymmetry; corporations get rich because of what they know and what their customers and competitors do not. A guiding principle going forward should therefore be that the pursuit of knowledge asymmetry is wrong.

Harnessing the power of aggregate information has enormous power to eradicate social challenges, be they poor health, welfare dependency or air pollution. As an example, utilising aggregate patient data sets could have a huge impact on improving the quality and efficiency of NHS service provision.

The capacity of information-rich technologies for solving these sorts of problems will only grow as other structures, like food supply chains and transport and road networks, become ‘intelligent’.

Innovation is often kept from vital industries by the availability of cheap and unorganised labour. The need to invest in streamlining or automating production isn’t always viable under these circumstances. In reality, we are quickly moving towards a situation in which this will no longer be the case - this transition can either be managed or unmanaged.

A government serious about moving away from capitalism will gear the development and uptake of technology towards the reduction of necessary work. In an automated world, work is voluntary, many commodities are free and economic management becomes a question of energy and resources, rather than labour and capital.

To secure a smooth transition, we should begin by starting to reshape the tax system in favour of collaborative and not-for-profit industry. These kinds of actions allow market forces to disappear gradually, as a growing proportion of the economy is occupied by non-market actors.

Finally, issuing a universal basic income would make concrete the separation between wages and work. The benefits, in terms of productivity, of automation will be enormous, but it is vital that this growth is shared, and that the old patterns inequality - of widening disparity between wages and productive assets - are not repeated.

The sheer scale of these proposals can make them difficult to accept. It’s hard to believe that markets, businesses and government policy will ever be able to keep pace with the information-technology boom.

Yet in truth, huge developments like this have revolutionised our society for years; the mobile phone, the contraceptive pill, the internet, modern democracy. The economy should not be off-limits. We live at a point in history where traditions dating back 10,000s of years are being demolished at a rate of knots; it is ridiculous that some still see the end of a 200-year-old economic paradigm as utopian.

Real change is possible, if not essential. In order to secure a future that works, we must not be afraid to challenge our preconceptions and initiate change.